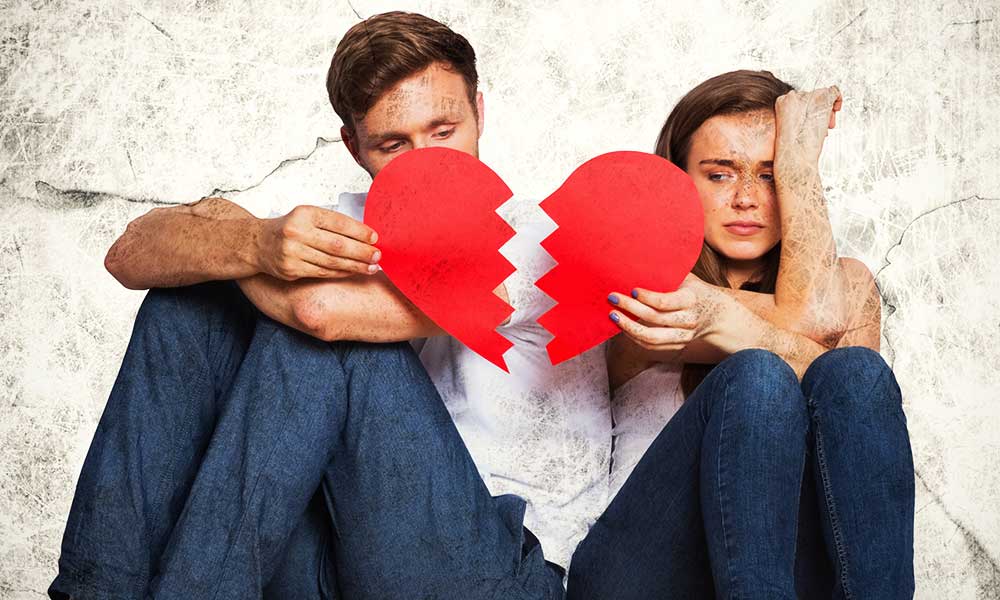 Through most people’s lives, they end up dating a number of people before finally settling down. However, some relationships are extra special but we may be careless with them and come to regret in future why we messed up. Here is a list of songs talking about the one that got away:

1. Katy Perry – The One That Got Away

In this track Katy reminisces about a former lover and promises him that if only things had worked out differently they would have spent their lives together.

Taylor Swift was apologizing to her ex boyfriend Taylor Lautner for ending their relationship. She says they were in a perfect relationship but her carelessness ruined it.

Ne-Yo reminisces about an ex and he is torn by the way things ended. He shares how he felt about how everything ended even though she has moved on.

In this song, he is stating that next time he wont mess up and will actually tell the girl how he feels and kiss her.

In this song Bow Wow was addressing his breakup with Ciara. Their relationship ended after Bow Wow cheated with one of Ciara’s friends.

Bruno Mars claims this is hardest song to perform due to the lyrics in the song. The song is about a pre-fame heartbreak after he let a girl get away. Now she is with a new man who is giving her all the all and attention he couldn’t give.

This describes Ed’s mindset after finding out his ex has already moved on with someone else.

NeYo sings about all the things she misses about an ex.

Here Akon is signing about how he is regretting breaking up with an ex girlfriend.

12. Colbie Caillat – I Never Told You

This is the second single off of Adele’s sophomore album, 21 and was aspired by her broken relationship. This is about Adele coming to terms with her former lover moving on.

In this song, Drake calls up an old fame while he’s in a club then vents about his feelings of loneliness. He tries to get her to leave her new man.

15. Mariah Carey – Don’t Forget About Us

The lyrics of the song talks about dealing with the emotions that come with the loss of a relationship.