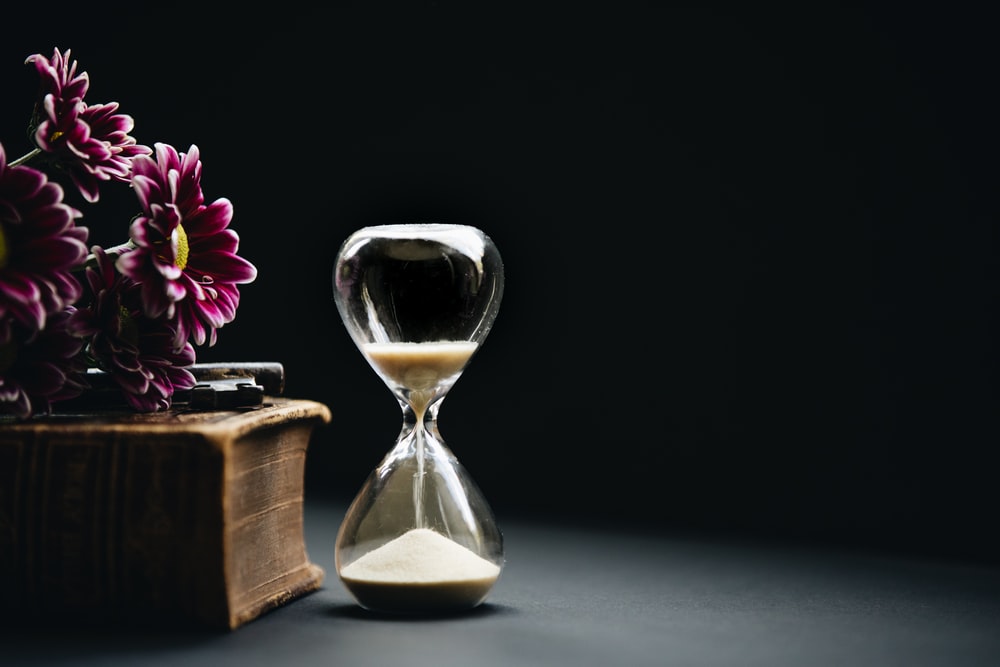 Time is the one resource everyone is granted equally and sometimes you get engrossed in different things in life that one day you just realize years have passed. Here is a list of songs that talk about the passing of time:

The song is mainly about making the most of life so years later you aren’t dwelling on past experiences with regret. It also encourages one to look back on past experiences that we may not have appreciated as much at the time but were very good times. However, time has now passed.

The song is about the wish to regain the innocence and carefree nature of childhood. There is also the wish of returning to a time when there was no stress or worries.

The song goes ahead to focus on the relationship of two people in love and follows them through time as they go through their relationship reminiscing about their memories together.

Adele termed it as one of her favorite songs she has ever written. She described the setting of the song as a party with old friends and acquaintances after meeting years later.

The song is about time passing with one trying so hard to please someone.

This is a light-hearted track highlighting how life can be unbelievable through looking back in the 90s, celebrating the good times from back then and looking positively towards the future.

BOB reminisces about the simple, everyday life he led before catching the glitz and glamour of fame.

The song is about how time can slip by but many people do not realize it until it is too late.

The song encourages people to be patient toward all that is unsolved in your heart and give them time. As time passed you may get the answers that you seek.

10. Kenny Rogers – Through The Years

This was the 11th song in the studio album Share Your Love. It peaked at #13 on the Billboard Hot 100 chart.

The lyrics of the song talk about various topics such as letting go of youth, appreciating the past and reminiscing on happier days.