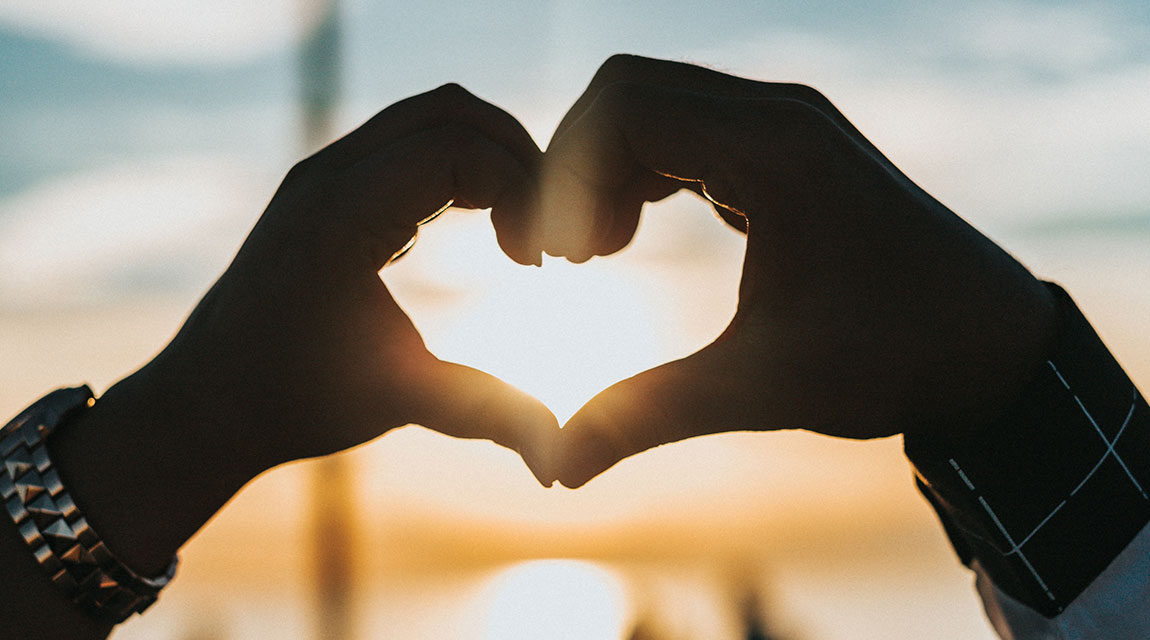 Unconditional love is affection that is without any limitations or love without conditions. It is that type of love which has no bounds and is unchanging. If you are with someone who feels insecure about something about themselves and you want to show them you love them no matter what, here are some songs that can resonate with such a situation:

This is a soaring ballad about accepting your lover’s virtues and flaws. Katy said the song is about when you are in love with someone and there’s full acceptance. The highs, the lows and any other flaws.

The track is about a relationship that doesn’t need to be superhumanly perfect.

The song is about a girl who is addicted to a guy and loves him no matter what. She will go through all the obstacles just to be with him.

4. Timbaland – The Way I Are ft Keri Hilson

This is Timbaland’s second single from his second studio album, Shock Value. It peaked at number 3 on the Billboard Charts.

The song has a soft vibe to it and both singers sing about a love that is causing anxiety since both aren’t sure why their partner loves them.

Beyonce tells young girls to be proud of their skin and embrace it plus love themselves no matter what.

It is described as a feel good anthem about unconditional love for someone.

Ella Mai said the inspiration to this song was that in life there are a lot of factors that make you believe you should change yourself in order to be accepted. She believes that you don’t have to.

This is a track from the album Love In The Future and earned an 8x platinum RIAA certification.

The song reevaluates on the premise of unconditional love between her and her significant other while also coping with failed love.