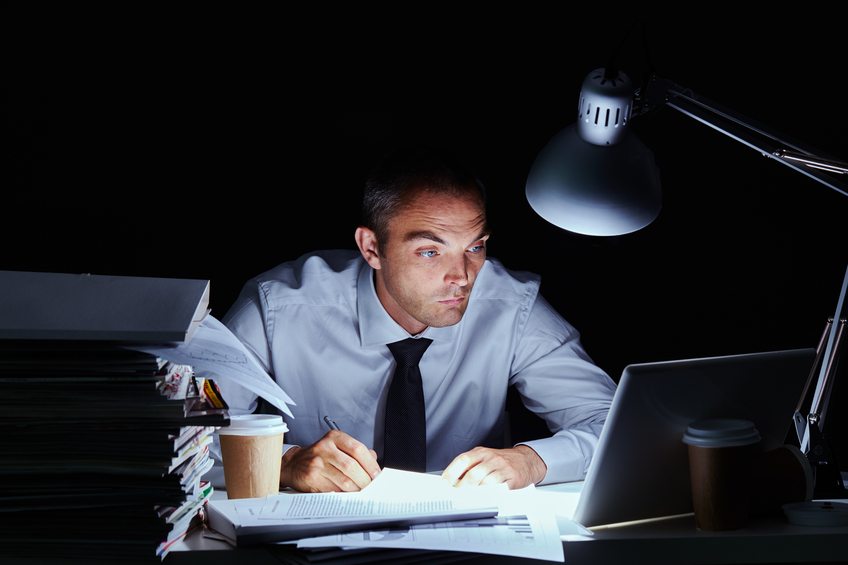 If you want to increase your chances of being successful you have to put in the work. Here is a list of songs that will help you in building your motivation to work harder:

This was a club smasher lead single off Britney’s 8th studio album. She commands the wannabes to actually put in some work to get all the expensive things in life.

The meaning of the song was that the harder on grinds the more fun that person can have.

This was off her debut album The New Classic. It was developed with motivational and inspirational intentions to portray her struggles as an upcoming rapper plus her moving from Australia to Miami at the age of 16.

This was the official theme song from Zootopia.

5. Imagine Dragon – Whatever It Takes

The song is about being the best at what you do no matter the obstacle.

8. Meek Mill feat Justin Timberlake – Believe
This is an uplifting banger aimed at motivating people to work a bit harder.

Drake flexes his abilities as a rapper and the business moves he makes behind the scenes.

This is an uptempo R&B song mainly about people working for a better life.

Drake raps about his busy working hours and as an entrepreneur he is willing to work all day and night to avoid going for a normal day job. He has been at the top of the music industry and he claims that he keeps coming back and outperforming the records he had set for himself previously.

Logic talks about never giving up on his music career because he is dedicated to pleasing his true fans.