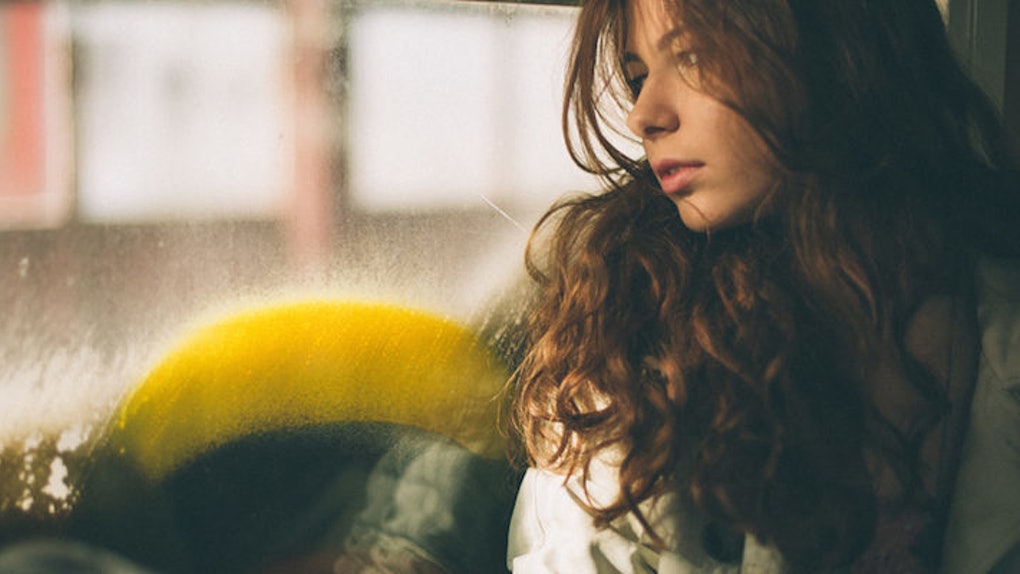 When an ex-partner moves on to a different relationship it can be quite hurtful if you are not really over them. If you are in such a situation here is a list of songs about your ex moving on that you can resonate with:

In the song, Ed sings about how deeply he is in love with someone and how being away from her breaks his heart. He reveals that she broke up with him as she was dating someone else.

The song describes Ed’s mindset after learning that his ex girlfriend that he recently broke up with was already with a new man.

Drake drunk calls his old flame while he’s in a club and vents his feeling of loneliness as he remembers the times they had. He also tries to get her to leave her new man.

Ne-Yo reminisces about an ex and he is torn with the way things ended so he writes he a letter talking about his feelings and wonders if she thinks about him even though she has moved on.

This is a ballad about wishing an ex the best in another relationship.

7. Camilo Cabello – Cry For Me

The song is about a situation where a couple breaks up and one moves on sooner than expected. The other is left wonder why it didn’t take that long.

The track speaks of Adele coming to terms with the end of a broken relationship and wishes him the best in his next relationship.

This is an upbeat record directed towards the guy Adele dated between the album 21 and her ex-husband.

11. The Chainsmokers – P.S I Hope You Are Happy
The track is about a person reminiscing over a relationship that they haven’t moved on from. However, he still wishes his ex the best future with her new boyfriend.

Ed goes ahead and gives his initial throughs on his most recent ex-girlfriend’s boyfriend and how she’s changed because of him. She isn’t satisfied and end up looking for love in other places including with Ed.

Paula reminisces about the times she spent with her ex-boyfriend upon encountering him with his new girlfriend.

The song describes two ex lovers seeing each other after a break up. Justin describes feelings of confusion about how quickly his ex moved on.

In the track, Olivia questions the authenticity of her ex’s new relationship and pitys the new girl since she hasn’t experience anything unique with her new boyfriend.

The song is about Olivia’s ex boyfriend Joshua Bassett who broke up with her and started dating Sabrina Carpenter. In the music video, we get to see Rodrigo driving aimlessly longing for an ex-love.

Olivia wishes the best for an ex-lover and their new relationship but simultaneously hopes to remain a significant memory in their life.

Olivia addresses her former partner for quickly moving on from their relationship without much of an issue or any care towards her at all.