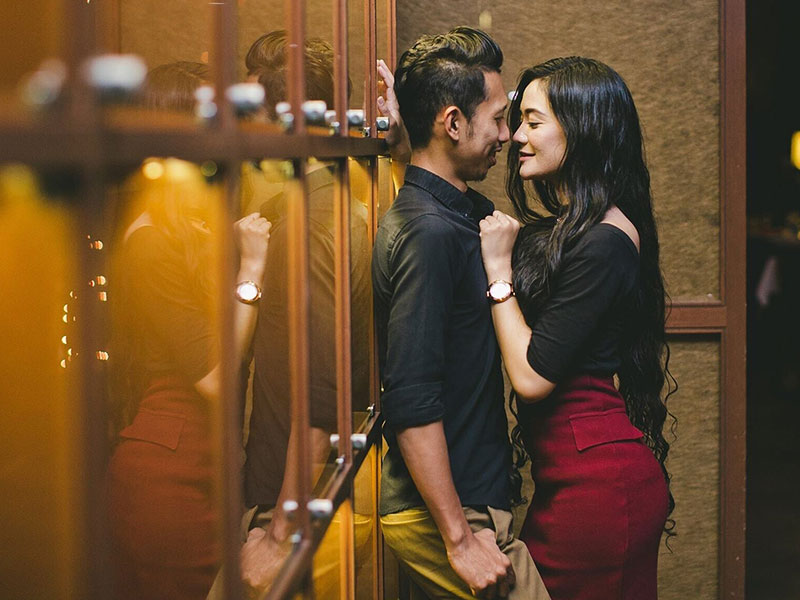 For those who have ever had a forbidden relationship or one that you have to keep for secret, they know that the thrill that comes with it can be addictive. One may end up hanging on until things go south. Maintaining such relationships can be quite taxing. If you are in a secret love affair here is a list of songs you can relate to:

In the song Carly cheats on her current partner in favour of going for someone who is a lot more interesting to her.

The song is a confession of a man to his lady about how he had a secret relationship with a mistress and ended up impregnating her.

Trey decides to end his secret relationship with his side chic and risks it all for one last session with her.

This song is about a Romeo and Juliet type of situation whereby forbidden love must be hidden behind closed doors and not displayed in public areas.

This was Zara’s breakthrough single which ended up topping the Swedish charts.

The song came together after Anne decided to keep her relationship a secret from the rest of the world.

In the song Avant tries to convince his mistress to be patient before he can leave his current girlfriend and let the whole world know about them.

8. Whitney Houston – Saving All My Love For You

This is a song written by Michael Masser and Gerry Goffin. It was originally a minor hit for Marilyn McCoo and Billy Davis Jr.

This track revolves around the nature of a discreet relationship from Halsey’s past.

This song was able to peak at number 4 on the Billboard’s R&B Singles chart.

The mistress is tired of waiting for the man to end his current relationship so she gives him advice on how to split with his girlfriend so they could end up being official.

The woman describers the thoughts that run across her mind due to her boyfriend’s secret love affair.

This was the last single of the group before it broke up.

This is a fun track where Mariah sings about having physical relations with her partner on condition that he keeps it a secret and away from public knowledge.