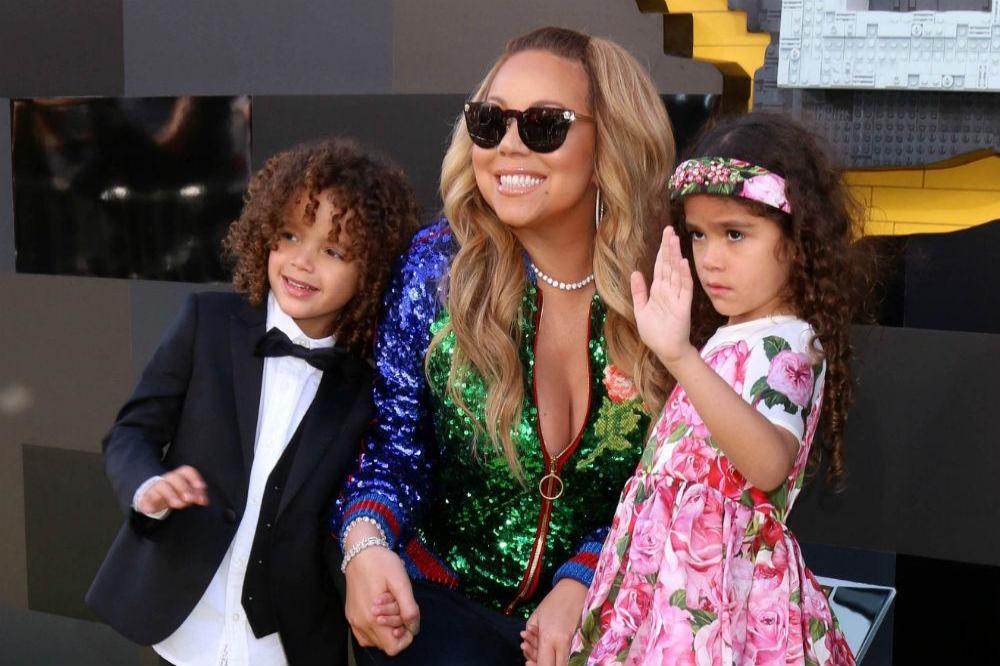 Being a mother is a very special feeling which means more than having given birth to a child. It’s the whole process of teaching them to talk, walk and run. It’s building their self esteem, supporting their dreams and making sure they are loved unconditionally. For the mothers out there who want to dedicate a song to your children, here is a playlist:

This is a track off the studio album, Jackie. It was dedicated to baby Future Zahid Wilburn. Ciara vows to protect and provide for her baby. She also declares that sometimes things can get difficult but she will always provide and love her child.

The song was originally released in 2015 and written by Lzzy Hale with the help of Joe Hottinger and Dave Bassett.

The song is in the album Miracle which was released in 2004.

The song peaked at #14 on the Billboard Hot 100 and was able to win a Grammy for Best Country Song.

Taylor Swift wrote the song when she was in her late teens and dedicated it to her friend’s baby after she was made the baby’s godmother.

This is a dancehall song about all the single and struggling mothers in the world. It describes how single mothers bear hardships to raise their children and give them the best possible life.

The song is all about her son, Angelo, who was born in 2012. She has protected him from the consequences of having a famous mother.

This is the last song in the album Every Mile Mattered which was released in 2017.