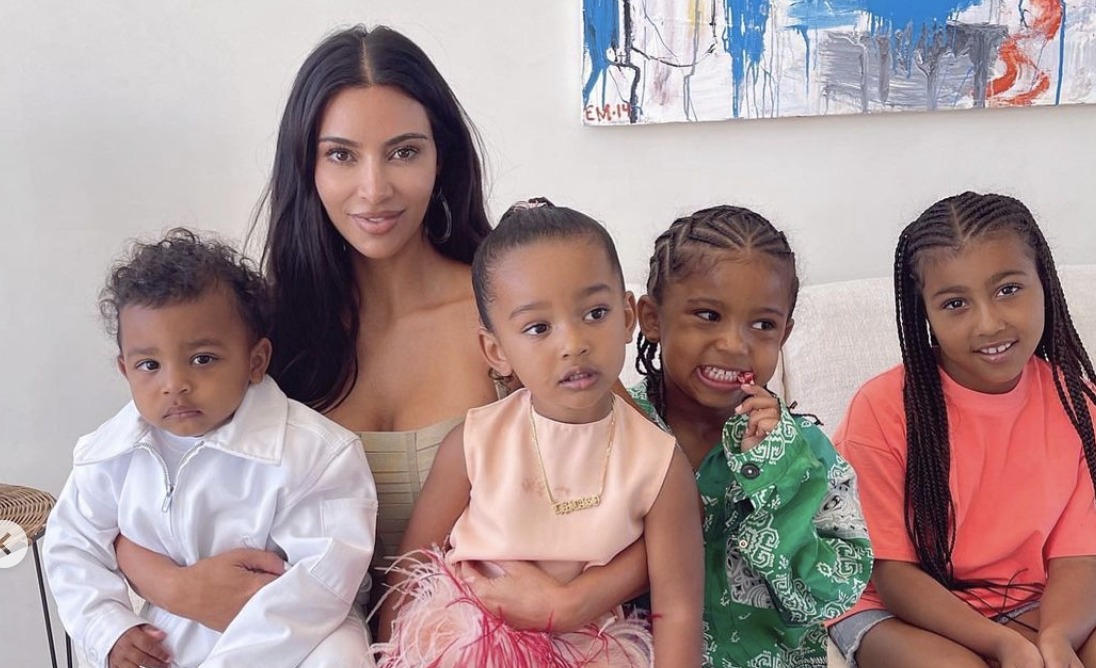 Becoming a parent is one of the most beautiful experiences one can ever have and for most people it unlocks a new level of love for another human being. Below is a list of songs a parent can dedicate to their children:

Lucas explains to the child that although he is unable to understand him, he hopes that the child can forgive him for wanting an abortion and arguing with his mother.

In the track, Lee Ann hopes her child will be able to live life to the fullest and enjoy what may come in their path.

The song was written by Steve Mac and Ed Sheeran and is part of the album Spectrum.

Glory is a song that was released after the birth of his daughter Blue Ivy Carter. He was ecstatic and in the song heaps multiple praises to her.

Ciara dedicated the song to her baby Future Zahid Wilburn. She vows to protect and provide for her child even when things get difficult.

The track is directed towards his daughters. He talks about how growing up with his new found fame and Kim’s drug problem made their upbringing difficult. He apologizes to them for this.

Brett wrote the song after being inspired with the idea of having kids and always knew he will write a song for all his future kids.

Beyonce dedicated this track to her daughter Blue Ivy Carter who was born in 2012.

The song was inspired by Alexa Ray Joel, his daughter together with Christie Brinkley.

The song is about the sacrifices that Mikes kids can;t quite understand yet. His job demands that he has to be away many times.