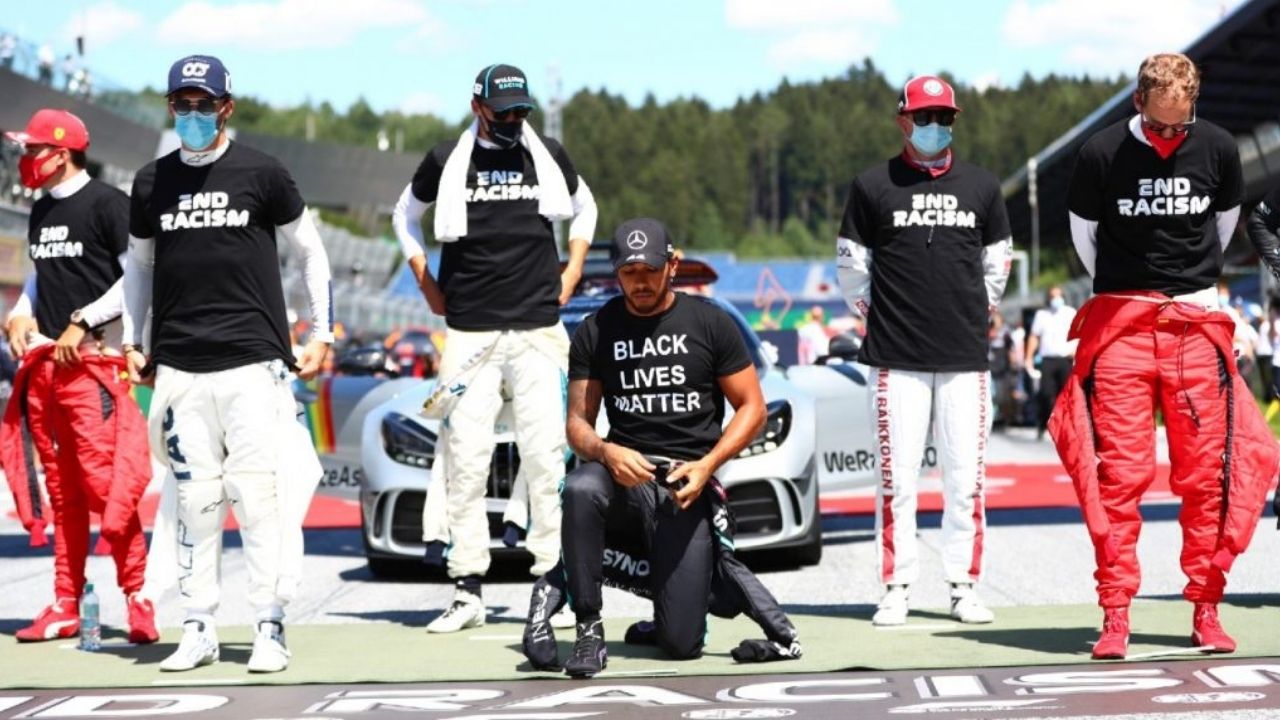 To protest something is basically to express disapproval or objection to something. Below is a list of songs with the theme of resistance or protest in mind:

Dua Lipa stated that the song’s purpose is to tell us to keep fighting no matter what and stand for what we think is right for ourselves.

Halsey has a history of advocating for feminism and gender equality. Her inspiration for the song was the idea of being forced to smile even when one doesn’t feel like doing so but did it anyway so that they are not perceived as a person who isn’t nice.

Naomi reflects on a lifetime of having men tell her that her opinion is invalid or never wanted. She doesn’t want to stay silent anymore.

4. Michael Jackson – They Don’t Care About Us

The song is a plea against racism and a call for powerful people to stop ignoring human rights.

The hook of the song was a reference to how Lupe continued touring during the dispute with Atlantic Records.

6. Taylor Swift – Only The Young

This is a political anthem encouraging young adults and teenagers to use their voice in that they believe in.

The track is an appreciation track to both Chris and Aaliyah fans.

The song is aimed at former President Donald Trump criticizing his leadership and his perspective on issues as racial injustice and the pandemic.

The song was created after members of NWA were forced by police to lay face down in the street with guns to their heads.

The song basically encourages people to not only talk about the things that frustrate us but also do something.

The song is basically an uprising against the controlling government.

12. Childish Gambino – This Is America

The track is a commentary on black life in America and American culture as a whole. It also showcases how America chooses to remain ignorant to its problems and how they will inevitably be the country’s downfall.

This is an Italian protest folk song that originated in the late 19th century sung by the mondina workers in protest of the harsh working conditions in the paddy fields of North Italy.