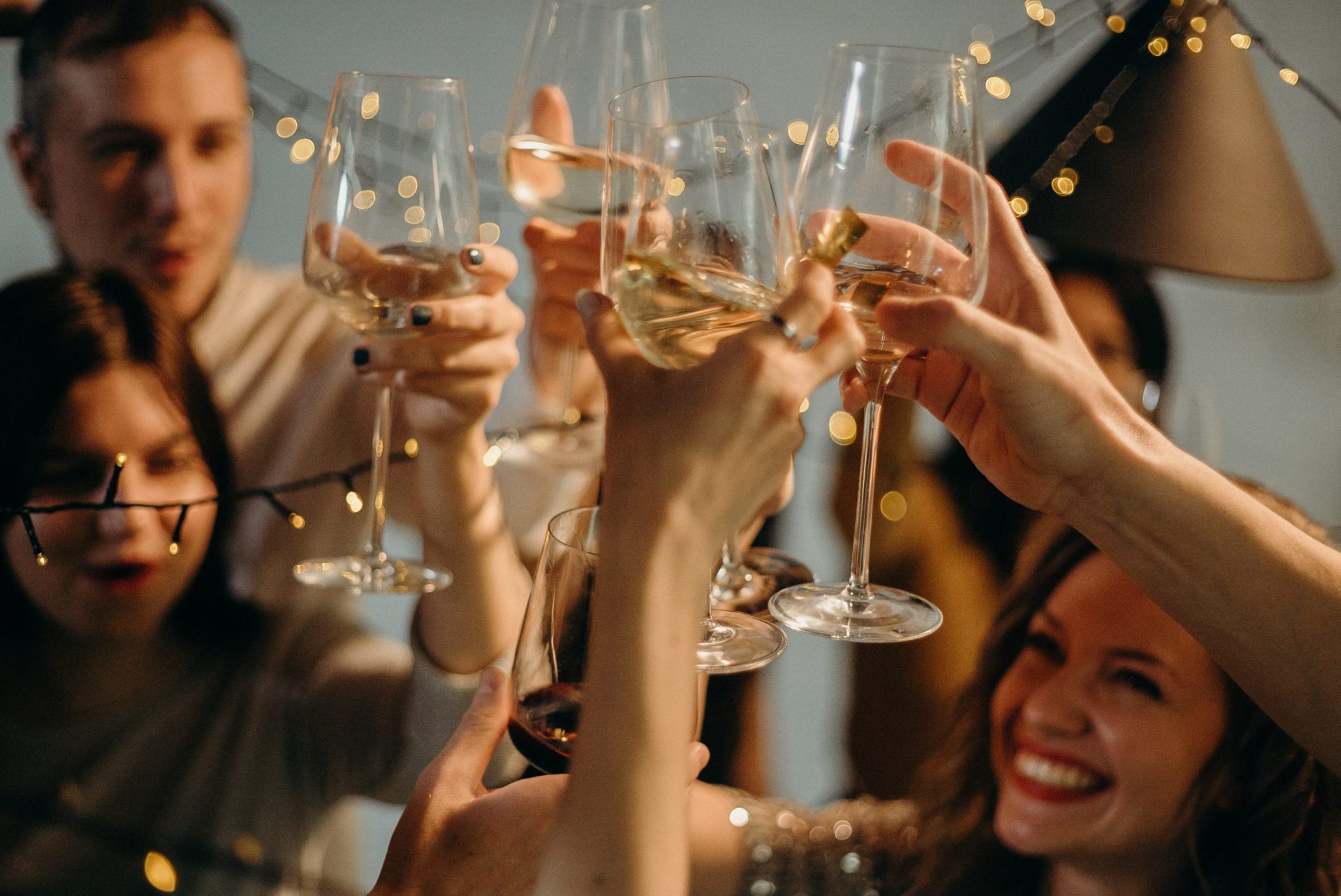 When good things happen in our lives, the most logical thing to do is to celebrate. Below is a list of songs that talk about celebrating life events:

The song goes through the success of G Eazy and Kehlani. It talks about how they want to continue making a lot of money and being successful in the industry.

Hov goes ahead to celebrate street corner capitalism and takes the chance to give a toast to his cohorts and his customers. The song was named as the best song of 2007 by Rolling Stone magazine.

3. Drake – Started From The Bottom

Drakes tells the message that he made it in the industry against all odds. Even though many people think Drake had money before music due to his acting, he was actually broke. He used his $50,000 salary to take care of his sick mom and grandmother since his dad was in and out of prison.

The three rappers step back and count their blessing and express gratitude.

5. Stormzy – Blinded By Your Grace Part 2

In the track, Stormzy states that God brought him out of hard life of drugs, violence and gangs. He now has a lot of success in the music industry selling out tours and performing at major events such as Coachella and Brit Awards.

This is about the whirlwind success of becoming a rapper and not taking moments for granted.

The crew is having a celebration and one of the best ways to do so is getting high and staying that way.

This is the seventh track from Nicki’s studio album Pink Friday: Roman Reloaded.