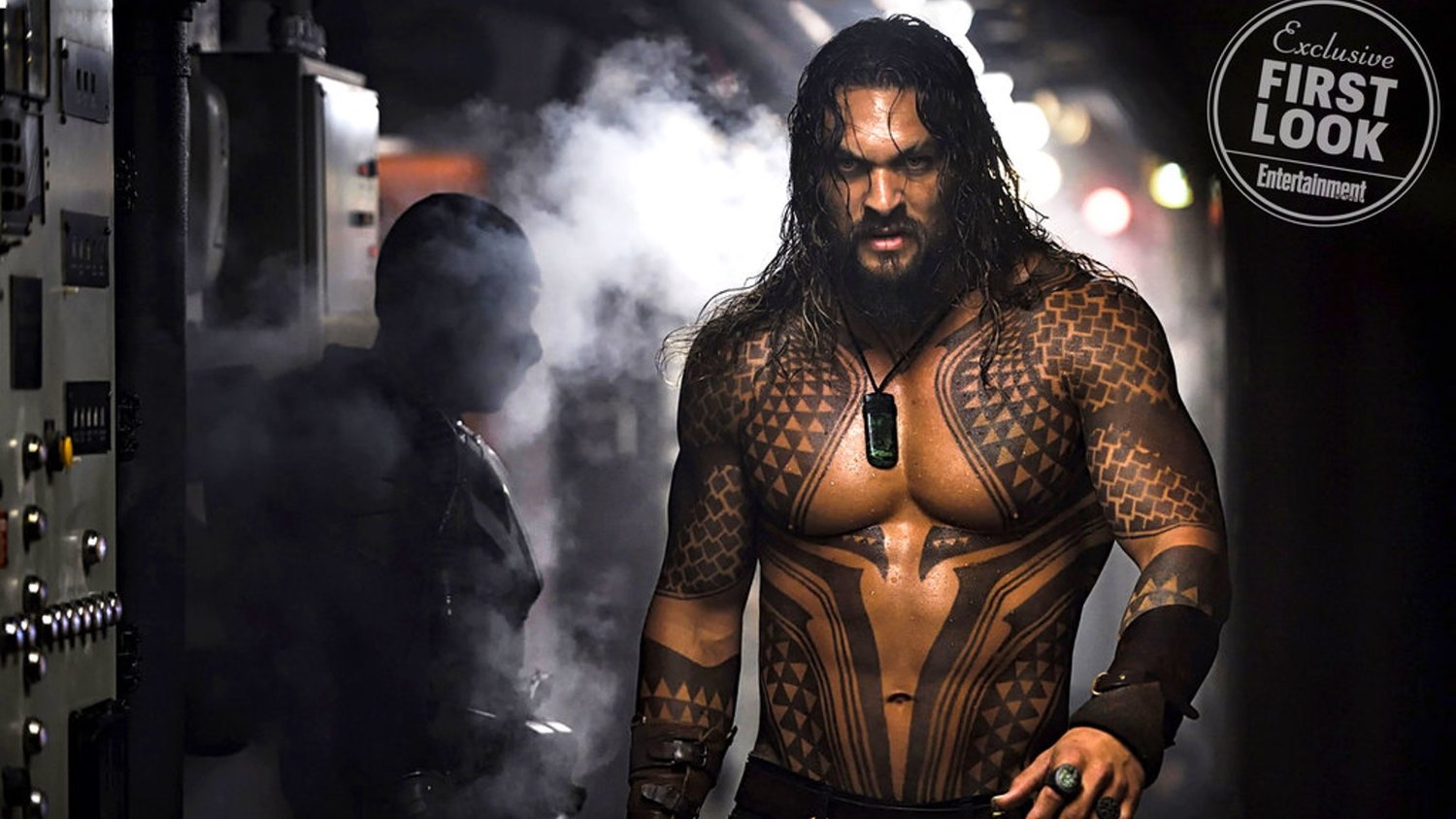 Sometimes when you walking down the street you may want to feel a bit of cloud 9, confident and pumped up for your day. Here are a couple of songs that will for sure make you feel badass.

The song has been described as a braggadocious party anthem which combines modern referencing lyrics with 80s style production. The song won the Grammy for “Record of the Year” at the 2018 Grammys.

The song featured Miley Cyrus, French Montana and Wiz Khalifa. It is off will.i.am’s fourth studio album which was released in 2013.

This is a song on self love and stunting for people everywhere. NPR ranked it as the #68 greatest song by a female or nonbinary artist in the 21st century.

Cardi references her past as a stripper and how she went ahead to stamp her legitimacy in the rap game. She wrote the song while on the airplane.

The duo sing about flexing their wealth and “Going Bad” on women and their enemies.

This is the second single from the his album Watch The Throne and has been certified 2x Platinum.

This was a bonus track from the Take Care album. Drake wanted something that has always been about being young, feeling young and kind of rebellious.

The song was popular due to the Shmoney Dance which drew a lot of interest on social media. The song peaked at number 6 on the Billboard Hot 100.

This is a braggadocious track that features the likes of Busta Rhymes and Lil Wayne. It was the second single off Chris Brown’s album F.A.M.E.

Hov celebrates street corner capitalism and takes the chance to give a toast to his cohorts and his customers.

This is an anthem for success. Jay Z goes ahead to reference winning he “Big Pimping” lawsuit, being the first of his kind in the rap industry and owning his recording masters.

Drake goes ahead to flex his abilities as a rapper and the business moves he has been able to make behind the scenes.

The song was able to peak at number 11 on the Billboard Hot 100 and was nominated for a 2011 Grammy Award in the Best Rap Performance by a Duo or Group.