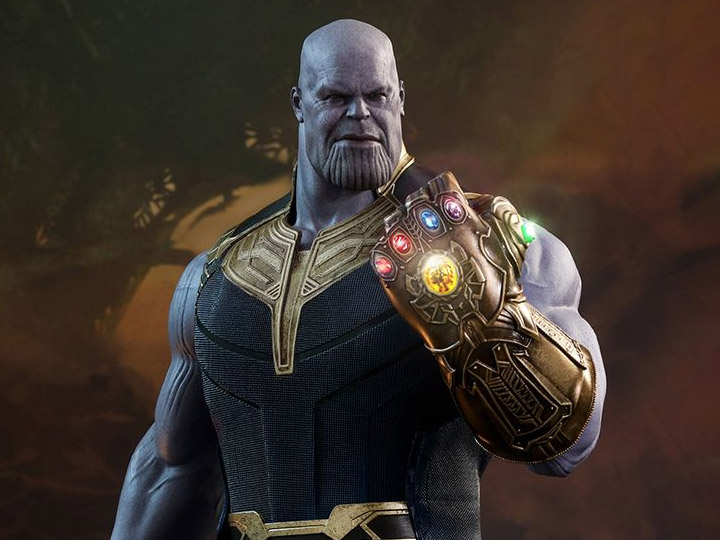 This is a reconnection between the two stars who rap about flexing their wealth.

The track has been described as a braggadocious party anthem which Bruno Mars described as an invitation to the party of his third album.

The song debuted at #4 on the Hot 100 Billboard Charts and eventually hit the #1 spot.

This is basically an anthem for success. The hook of the song makes a reference to DJ Khaled’s phrase “I got the keys to more success”.

Cardi used the phrase “it’s up then it’s stuck” to insinuate that her success will never fade away. The song was released after her megahit “WAP” which his number one on the Billboard Hot 100 and stayed for four straight weeks.

Cardi brings up her past as a stripper and how she has cemented her legitimacy in the rap game with her peerless work ethic.

The song celebrates the achievements of both moguls in their careers.

This is the 12th track of Beyonce’s The Lion King accompaniment project and functions as a celebratory anthem.