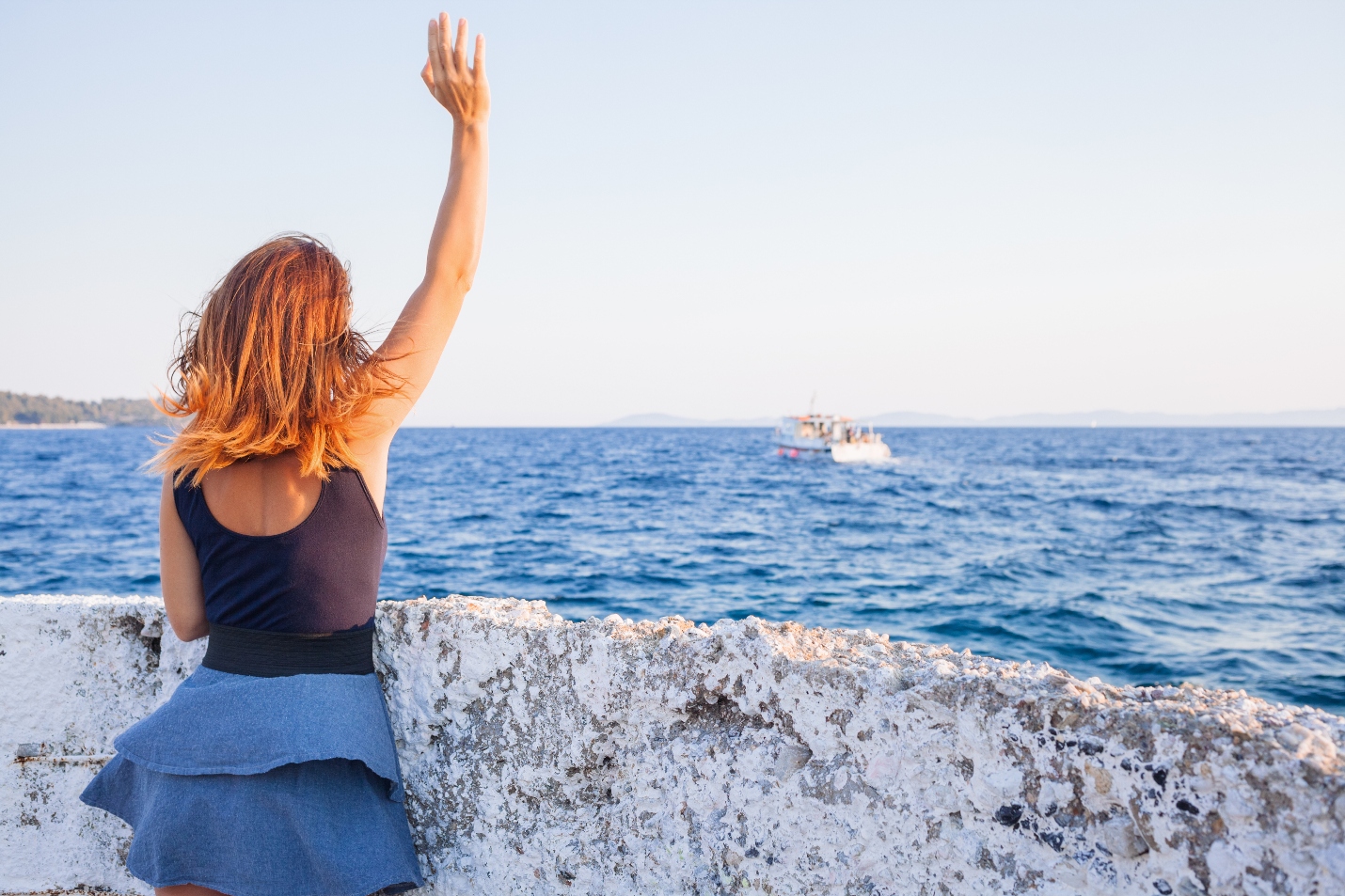 Saying goodbye to someone you care for is an uphill task but at some point in life we all have to experience all the emotions that come with the task. Goodbyes are a signal to the end of something. If you looking for some songs that resonate with this stage in life, here is a list of songs you can try out.

1.Westlife – Seasons In The Sun

The song was originally known s “Le Moribond” and was written for friends, lovers and family members to share the refusal to leave.

The track was featured in Hannah Montana Forever which was the final season where she reveals to her boyfriend Jesse that she has been moonlighting as Hannaha Montana while being a normal teenage girl Miley Stewart.

This is the closing original track on Rihanna’s standard edition of Talk That Talk.

This is the third single from the Back to Bedlam album released in 2005 and it was the highest selling album of 2005 in the UK. James recorded the song while he stayed with Carrie Fisher in Los Angeles in her bathroom.

This is the quintet’s most popular song and was about the pain of breaking up with a girl.

The song was off her album ‘Songs In A Minor”

7. Tyrone Wells – Time Of Our Lives

The song is about moving  on from one period of his life to another and the difficulty of saying goodbye.

8. Sarah McLachlan – I Will Remember You

This is a haunting ballad about love lost.

The lyrics are a tongue in cheek narrative which is about being dumped by a girl.

Lyrically the song talks about Underwood moving away from home and finding her own place to live. Her mother tells her not to forget her and that she will be there anytime that she needs her.

The song was released after Miley broke up with her husband Liam and it talks about Miley planning to move on. It tells us that if you love something, you need to let go.