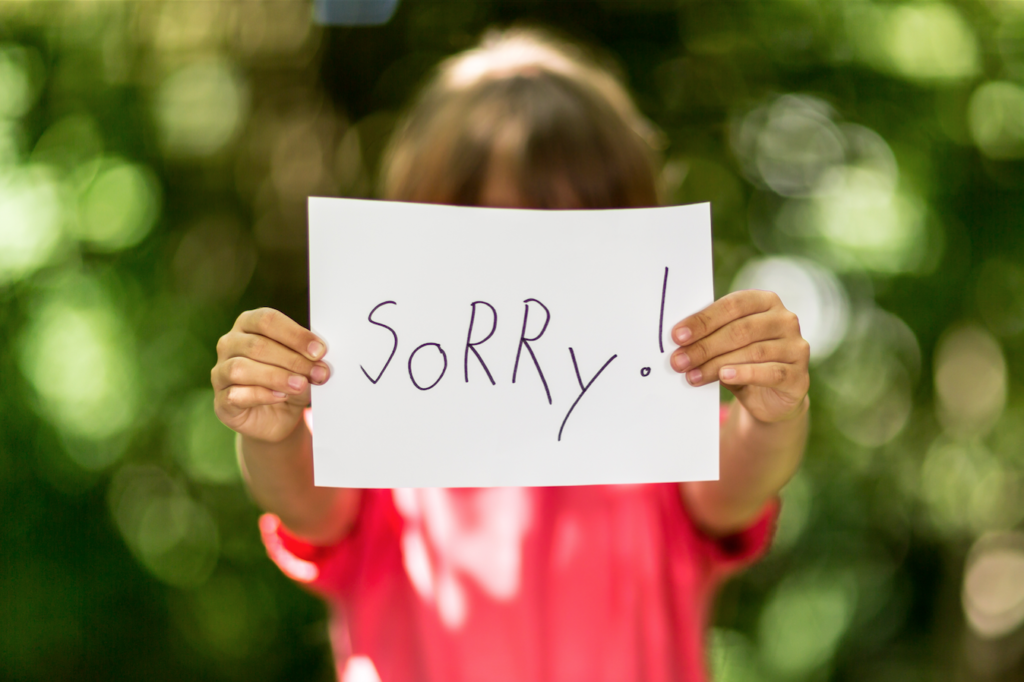 An apology is an expression of regret or remorse. Most of us aren’t sure how to say sorry so we may need some other way to do so. Use of a song to say sorry can make it a bit easier. Here is a list of songs that say sorry.

This is an upbeat anthem about asking for forgiveness. Bieber said the song was partly about an apology to his ex girlfriend Selena Gomez and was also more of a general apology to the world for his mistakes.

The song was released in 2012 as the lead song for her album One Woman Army.

The song was released in 1989 and was seen as a major comeback for Cher in the late 1980s.

The song is off her debut studio album Who You Are

The song tells a story of a modern dysfunctional love story all over intense guitar and drums. It tells the message of how distracted we are and how focused we are on what next such that we end up failing to see what is actually in front of us.

In the song Adele examines the past and tries to right her wrongs.

In the song, Eminem issues a public apology to his mom since the two have never really gotten along.

In the song T.I asks the public to understand that he make mistakes just like anyone else and he is willing to start over and make things right.

Christina realizes that the last thing she said to her father before he dies was that she hated him and the song focuses on her regret for not having been able to apologize to him when she still had time.

10. Taylor Swift – Back To December

In the song, Taylor Swift apologized to an ex boyfriend whom she was really careless with.

Akon did the song to apologize to the public after a footage of him surface and in it he was dancing raunchily with a 14 year old girl.

12. Elton John – Sorry Seems To Be The Hardest Word