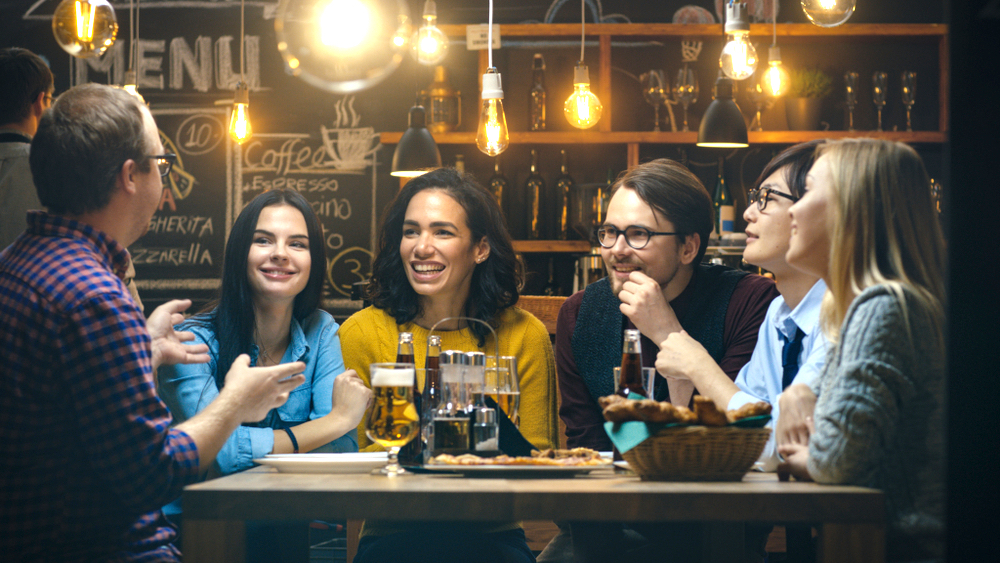 Musicians are inspired by different things whenever it comes to writing a song. One of the things that can inspire someone is a personal experience in their life. Here is a list of songs that tell a story:

T.I, Kendrick Lamar and B.O.B all give stories of their experiences with women at the beginning of their careers.

Ed tells a story about one of those situations where someone comes across a very sweet innocent person and then you take that for granted. Stuff unravels and you end up seeing a different side of them.

This is a reggae influenced song which details the murder of a man who was behaving abusively towards Rihanna. It highlights the turmoil she faced while shooting him.

The song details the struggles of a thrilling affair that leads to the girl getting pregnant and Em makes her get an abortion. The girl’s boyfriend also ends up leaving her after finding out.

Eminem shares a personal story about his relationship with his daughter Hailie and how his absence is influencing her, the family and himself.

This is Craig David’s biggest worldwide hit to date. It details what happened over 7 days after she met a new girl who peaked his interest.

The Danish group reflect on their life and wonder about growing older. They tell stories of when they were 7,11 and 20. They then proceed to wonder what life would be like when they’re 20 or 60.

The song transports listeners to Taylor’s daydream where she crashes her ex’s wedding so he wont be stuck with a girl who doesn’t treat him right.

9. Miranda Lambert – The House That Built Me

In the song Miranda revisits different memories from her childhood.

The song tells a tale of a young girl who claims to be the mother of Jackson’s alleged son.

She tells the story of two women who when they realize they are both dating the same guy, set aside their differences and decide to take care of things together.

The song focuses on a girl that Ed spoke to when did a gig at a homeless shelter.

The song follows the narrator reminiscing about old memories and how much has changed since growing older.

The story was based on the time when Taylor Swift encountered an ex boyfriend at the 2010 CMT Music Awards. Th two ignored each other at the event.