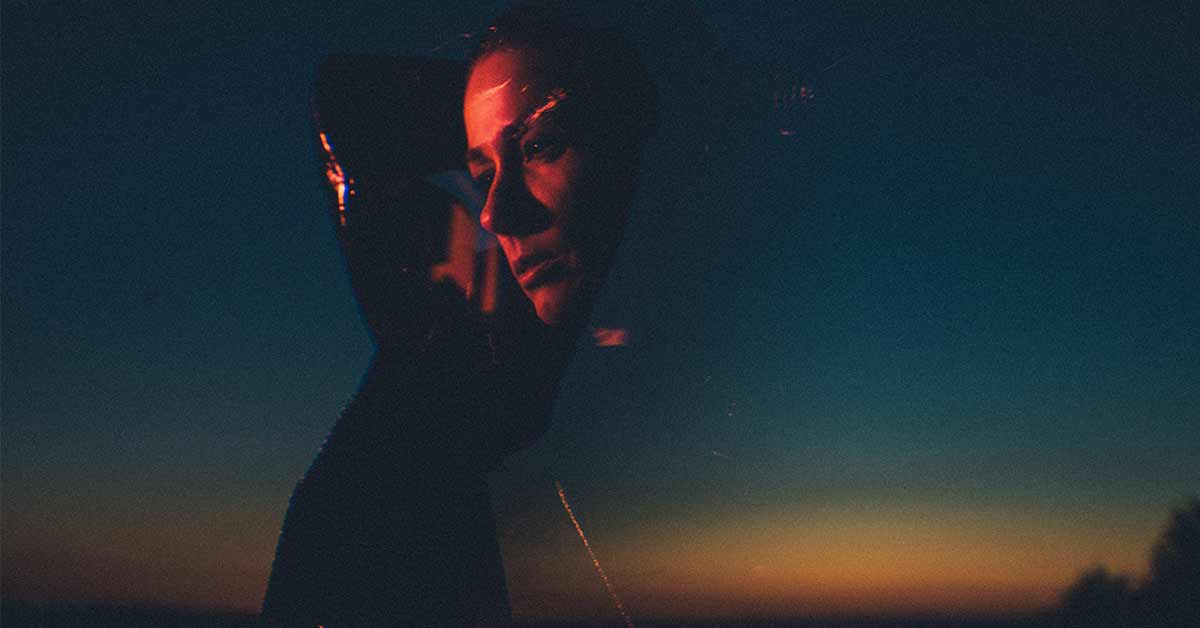 Sometimes we may be in a situation where we are surrounded by people but still end up feeling like nobody gets us. If you are in such as situation here are some songs you can relate to.

In the song Ruth taps into the world of Peter Pan. The song is about belonging and not belonging, feeling lost and found, escaping reality and diving into one’s imagination.

2. The Chainsmokers – Everybody Hates Me

The song talks about the contradictory aspects of being famous. Taggart talks about feeling lonely and self critical despite hordes of adoring fans.

In an interview, Lorde says the song is about her and just feeling the pressure of people finding it difficult to be friends with her and be close to her. Her song was inspired by her sitting alone in taxis and alone in her living room and working out how to be her own best friend.

Alessia says this is a song for all the antisocial, awkward and miserable party goers of the world. She was inspired to do the song after going to a party and realizing how much she hated it.

Ava Max says the song is about what makes people unique and different from each other. It is about loving yourself, being different, being  an outcast and not fitting into the normal format of the society.

The singers are at a party that they want to get out of due to feeling lonely or having social anxiety. Their special someone saves the day and  makes them feel less lonely in the end.

The song is about being lost and not knowing what next.

The song is about remaining true to yourself and not to change yourself. Sheeran and Khalid each sing a verse about uncomfortable social situations where a person can feel surrounded but still alone.

The song talks about a girl who has depression and a lot of problems torturing her and how she’s going nowhere.