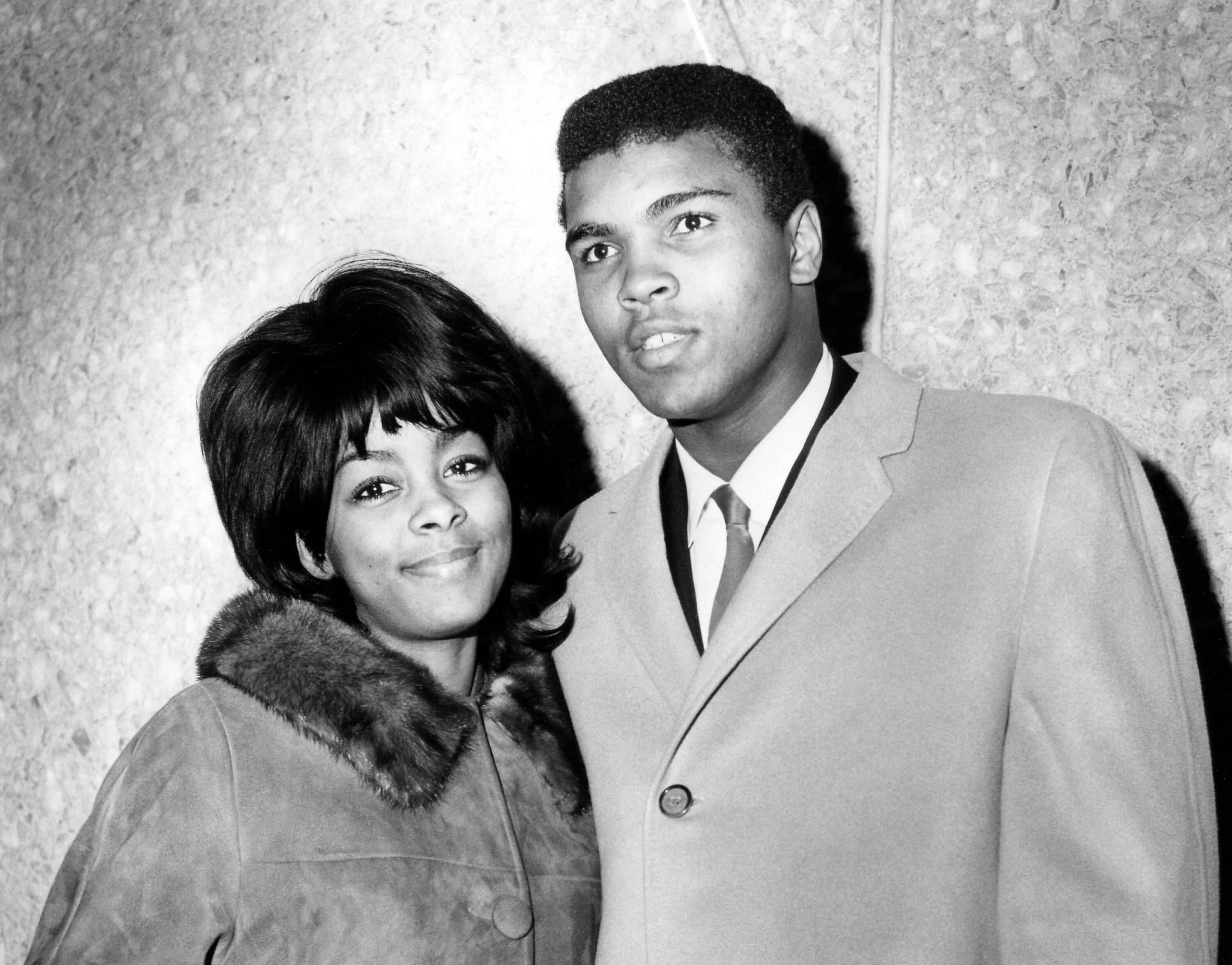 Sonji is famous as the ex-wife of legendary boxer, Muhammad Ali.

Sonji met Ali in 1964 July and before anyone knew what was going on Ali proposed on their first night and they later had their wedding on 14th August the same year. The wedding was held at Gary, Indiana. At the time of their wedding Ali had not converted to Islam and was referred to as Cassius Marcellus Clay therefore Sonji was referred to as Mrs. Sonji Clay. No information is available about her life, parents, siblings or early life.

However the marriage was short lived having lasted for two years. The major cause of their separation was Ali’s switch to Islam. Sonji found it uncomfortable having to accept and practice the muslim traditions and follow the religion as well.

After her divorce she moved to Chicago from Miami where she met her second husband Reynaldo Glover, a corporate lawyer, business advisor and was once the chairman of the City Colleges of Chicago. Together they had a son called Brian Reynaldo Jr. This relationship did not last for long. She has another son by the name Herman Griffin from another relationship.

Ronji passed on in 2005 at her home from a heart attack. 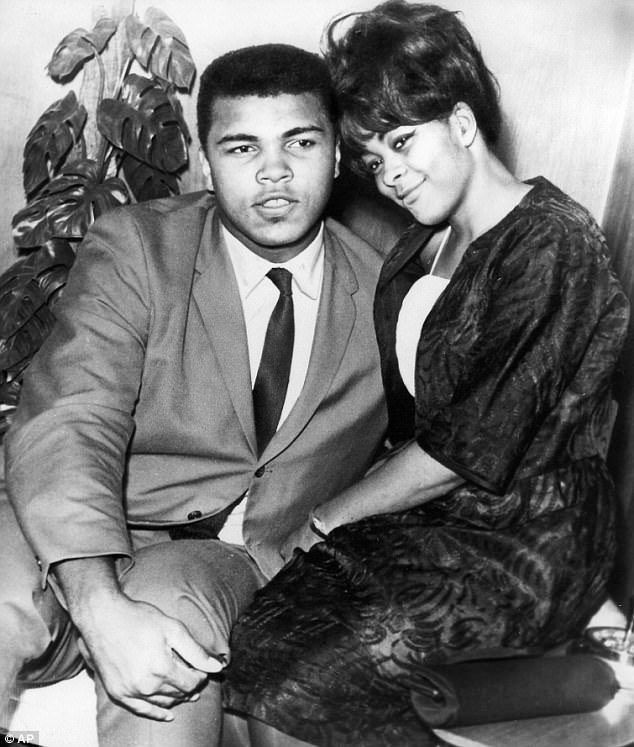 Sonji started off as a waitress from a young age. It also rumored that she was also a model. After her divorce from Ali, she started singing with her hit record being Here I Am and Here I stay. She also had a single called I Can’t Wait.