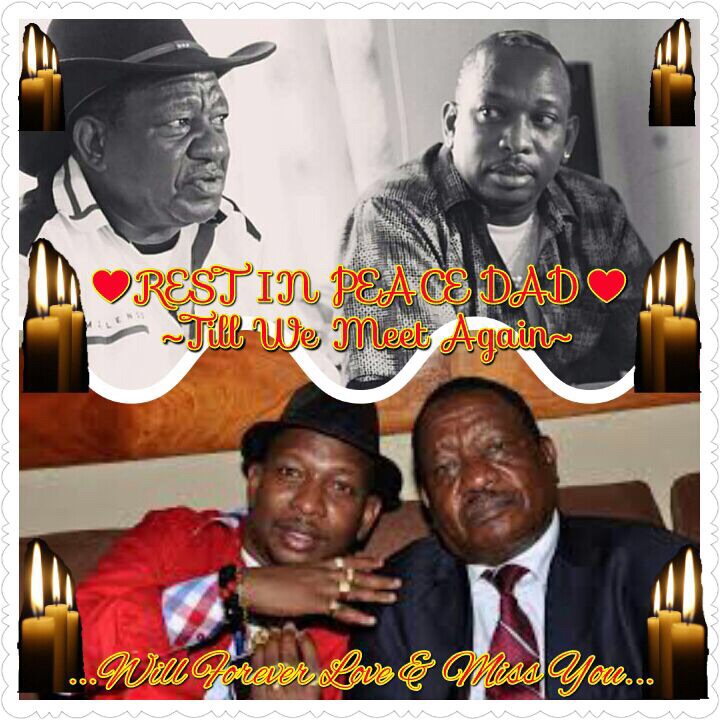 Nairobi senator Mike Sonko recently lost his dad after ailment and he will be laid to rest on 15th September. The rich senator decided to give his dad, Gideon Kioko Kivanguli, a grand send off. 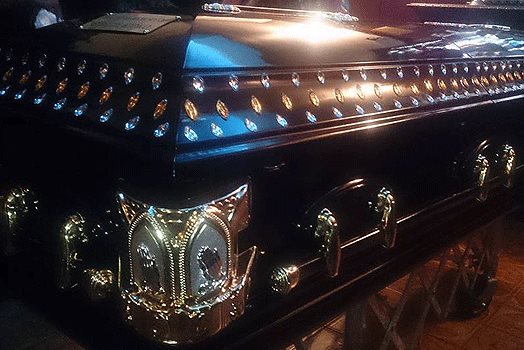 Mr Kivanguli was chauffeured from Lee Funeral home using a coffin which was encrusted in gold and diamond fakes. He was then carried by a 60 high end car convoy and 10 outrider motorbikes, which caused a lot of traffic.

The final resting place for the Mzee was to be in Mua Hills which is in between Makutano Junction and Machakos Town. This is at the lavish Sonko Family Farm, here are some photos. 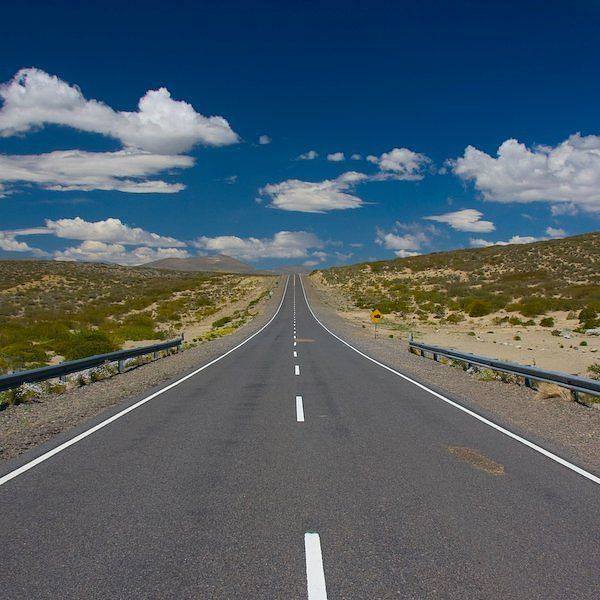 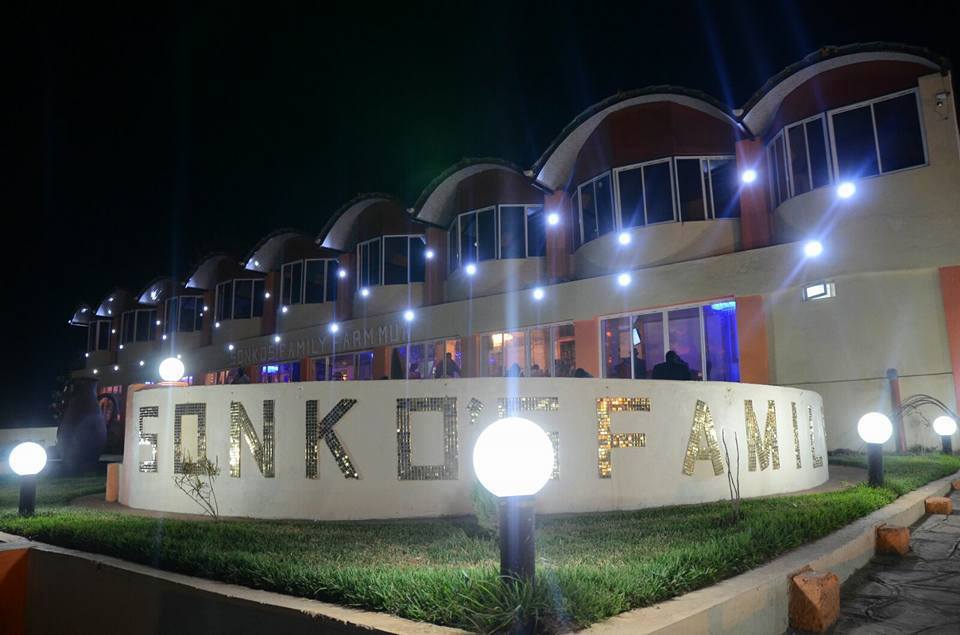 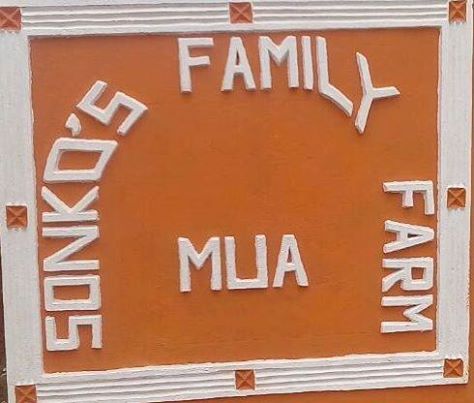 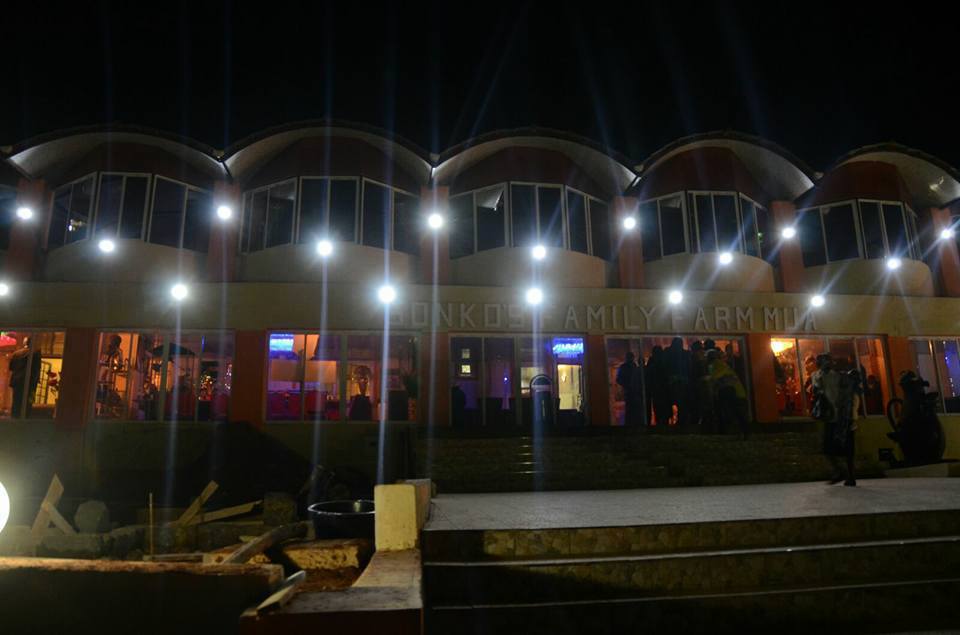