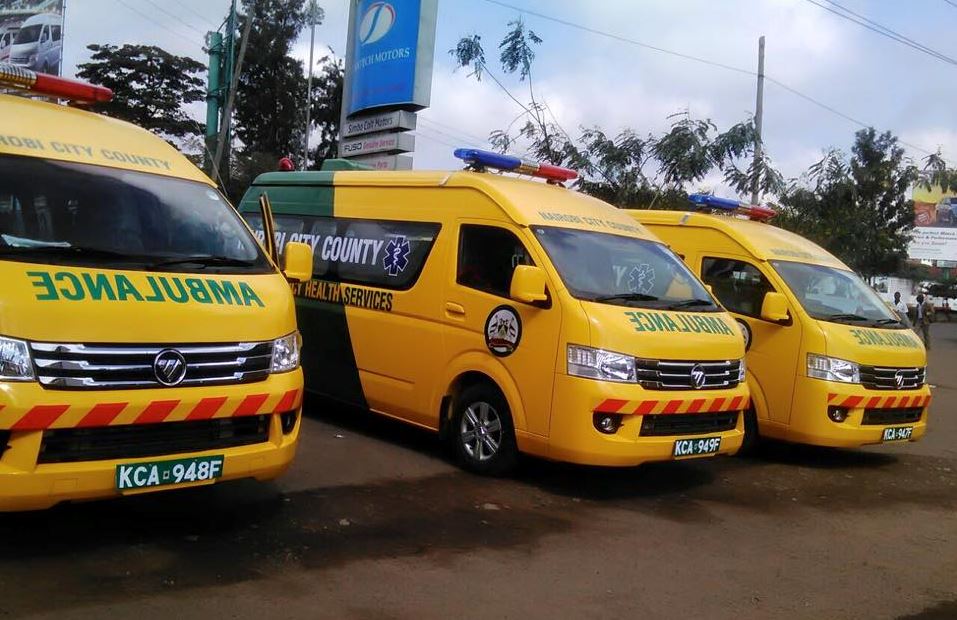 Nairobi governor Evans Kidero has bought a new fleet of brand new ambulances to serve the people of Nairobi and maybe to compete with Sonko rescue team. Mike Sonko commended the governor but he was not happy with the men who were criticizing Sonko Rescue Team. 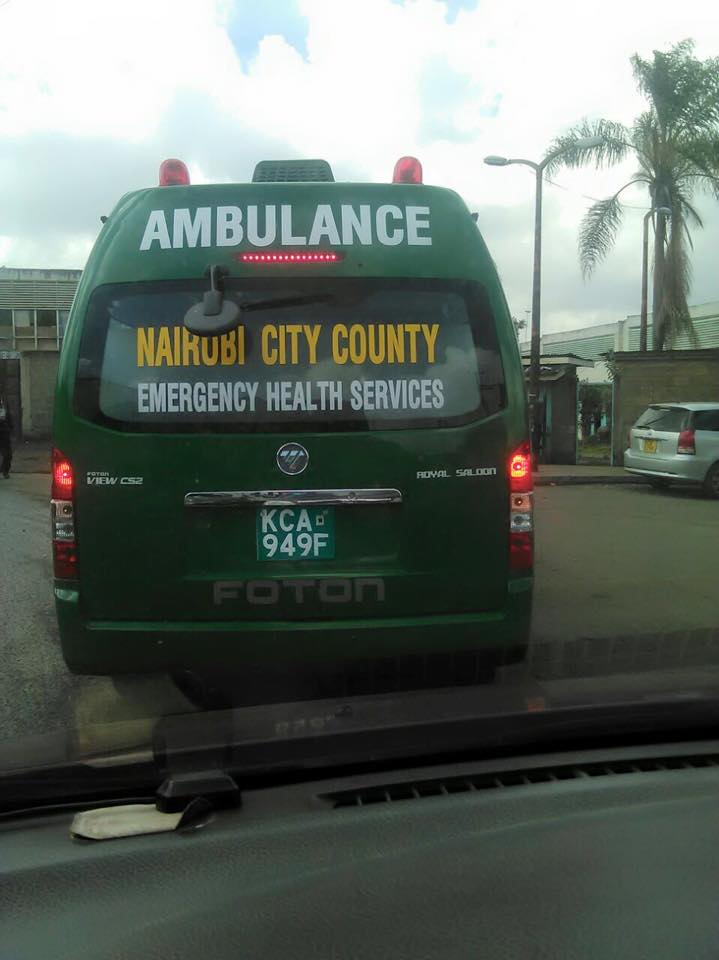 There was a video circulating on the internet where local leaders were saying Sonko Rescue Team is a publicity stunt. Among them were Nairobi Women Representative Rachel Shebesh and Starehe MP Maina Kamanda. This was during a church ceremony. Here is the video.

This was Mike Sonko’s response to the whole thing:

I would like to commend the Nairobi County Government for accepting the wake up call and seeing the need to start offering proper services to Nairobi residents through acquiring ambulances for Nairobi Residents.

That is how Nairobians want to see their taxes being used. They need more fire engines, More Ambulances, More Garbage Collection Trucks for a cleaner city, good feeder roads, More Water tankers and borehole sinking machines to assist those areas with water shortages etc. but still corruption should not be involved when procuring these services for instance a price of a fully equipped ambulance costs less than 3m kshs coz emergency vehicles like fire engines and ambulances are exempted from paying duty. Therefore we should not be told one ambulance has cost Nairobi tax payers 10,000,000/- each.

Though this should not be used to divert attention from the rampant corruption cases already raised in our county. I will not be pushing for the release of more county funds at the senate then those funds end up in individual pockets and bank accounts. I also commend the EACC and tge office of the DPP for opening criminal charges in court against five senior county officers but we are still waiting for same charges to be preferred against the big usual corrupt fat cat who was involved in fleecing Mumias sugar. I’m as well waiting for my summons with them for statement recording over corruption allegations raised against me. CORRUPTION IS A SERIOUS DISEASE THAN CANCER.

As long as the county offers good and affordable services to Nairobians, I don’t mind even if the so called county CEO continues feeding his newly acquired sycophants to always hurl insults at me but not in church pulpits because religious places are to be respected and honoured. I welcome healthy criticism but not insults and use of abusive language against me in a house of God. Kanisa ni mahali pa kumsifu na kumtukuza Mungu

I am also promising to work hand in hand with the county Govt. to assist in service delivery once the county has done the needful because my passion for Nairobi is to see all the residents get the required services affordably. Those who criticise me by saying I’m giving these services for publicity or seeking for votes are wrong. We should not wait for campaigns to start working for people. I used to render some of these services even before I became the senator of this great city. Instead of fighting me and my projects in church, they should tell us what they have been doing with the CDF allocation of almost 100,000,000/- per year per constituency. So far approximately 300,000,000/- was allocated to each constituency since they were elected. So politicians whose time has been overtaken by events will not scare or stop me from delivering services to any kenyan who will require my services. Serving the people is serving God. And those who are questioning the source of my wealth I want to tell them I’m not as wealthy as they think my little wealth comes from God and He’s the main source of my wealth. It’s also written giving to the needy is lending to God. Alluta continua. God bless you all