Yesterday Akothee surprised all of us after she announced on social media that she has already done her wedding, something we were expecting later in the year. She now has a mzungu husband, the father of her unborn baby. The wedding was done abroad and after the wedding the newly weds  took a helicopter to head to start their honeymoon. 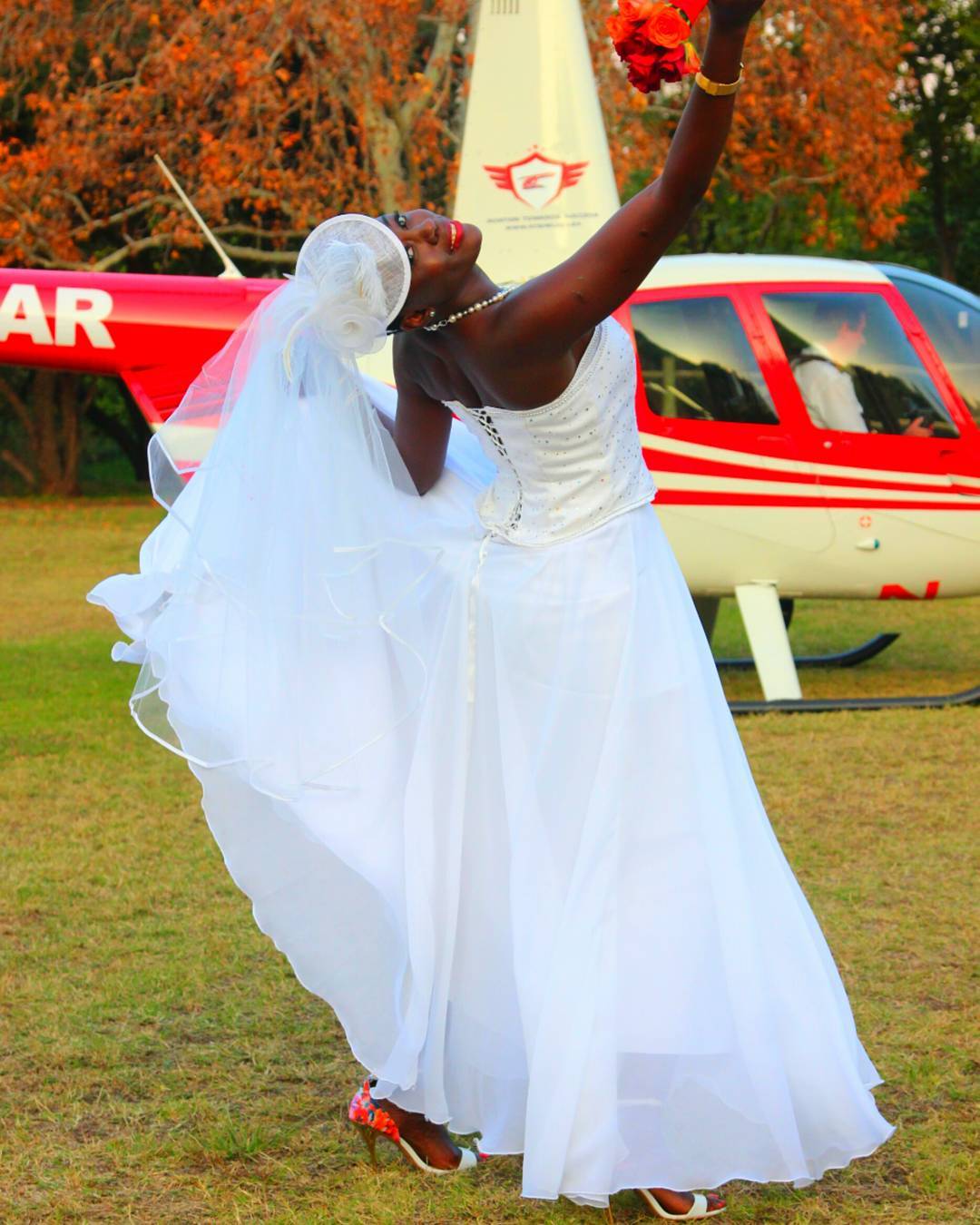 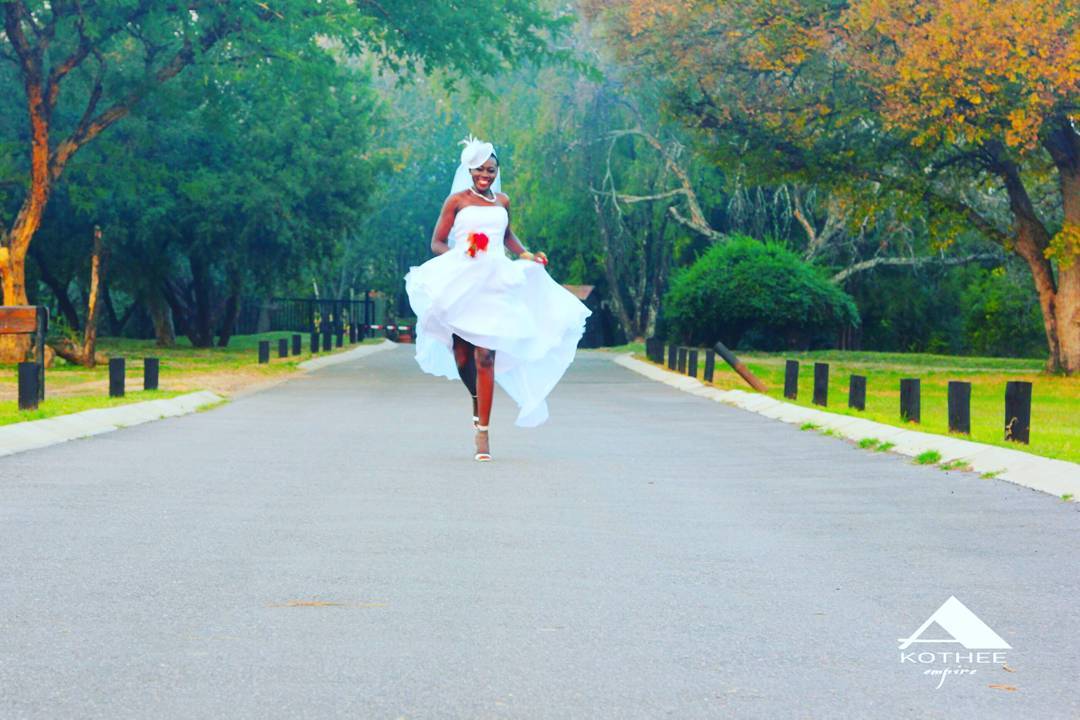 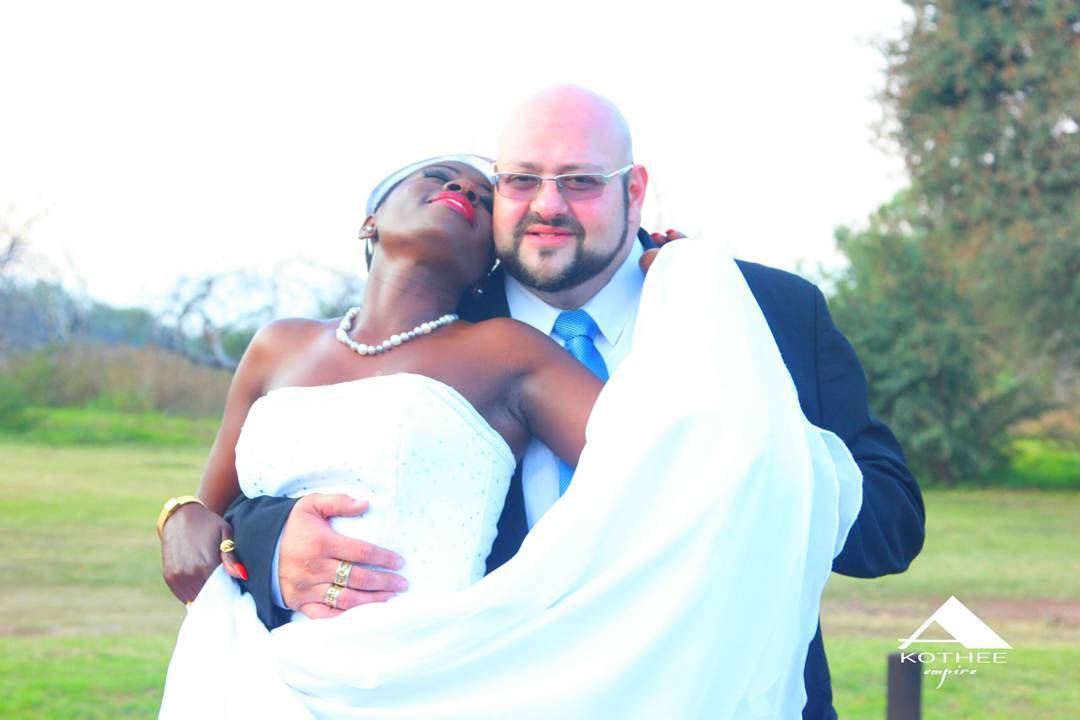 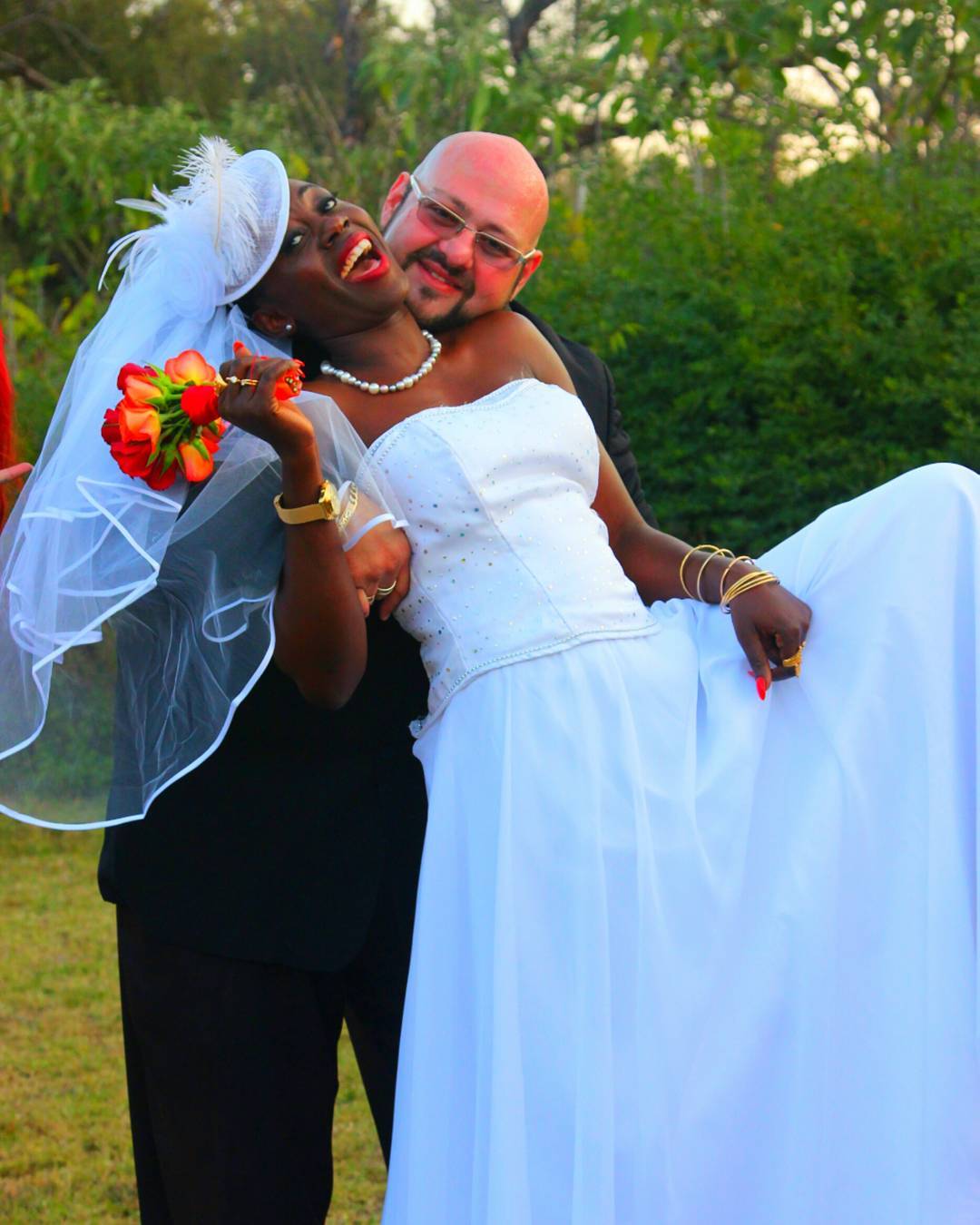 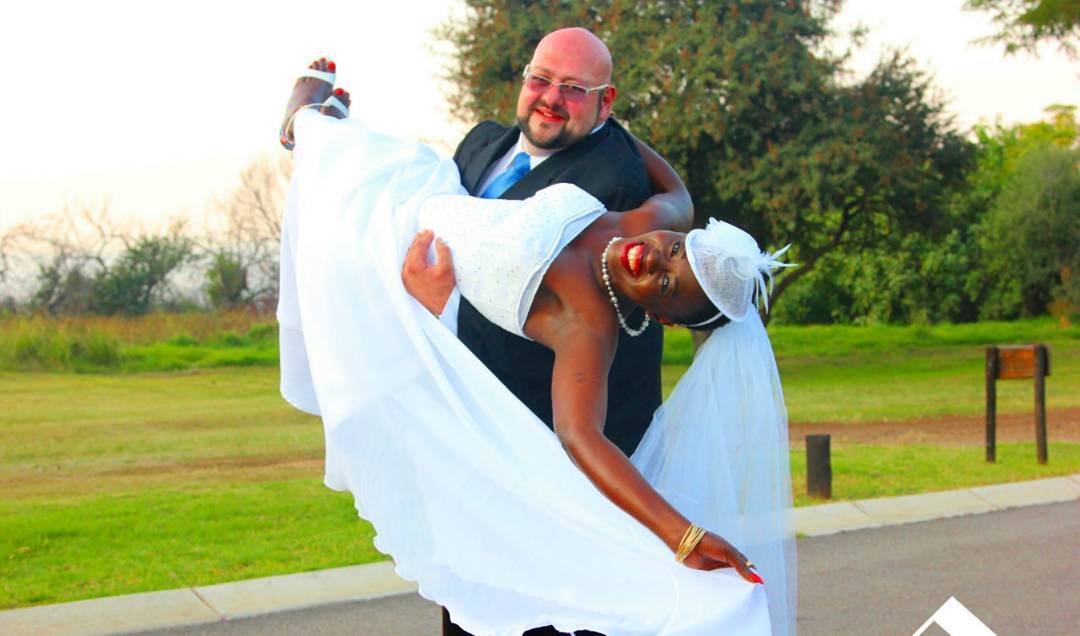 #madamboss , no apologies yes I do, honey are you coming with me to #luofestival “YES I DO “