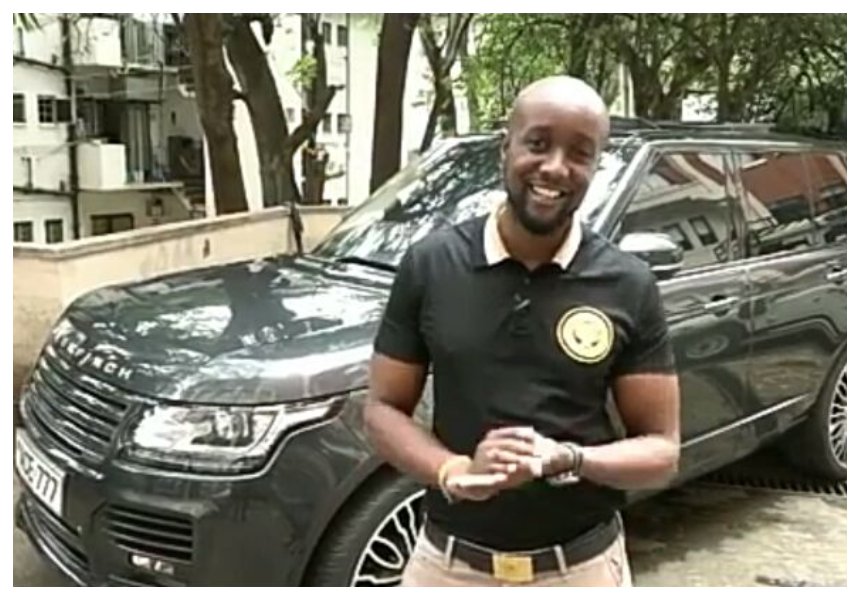 Last weekend, Hull City beat Gor Mahia on a penalty shoot out and this meant that SportPesa CEO Ronald Karauri lost the bet he made with popular Kenyan comedian Kimutai Ruto who is part of the Propesa crew.

The Propesa crew headed out to SportPesa headquarters to pick the car keys for the Range Rover Overfinch they had won. 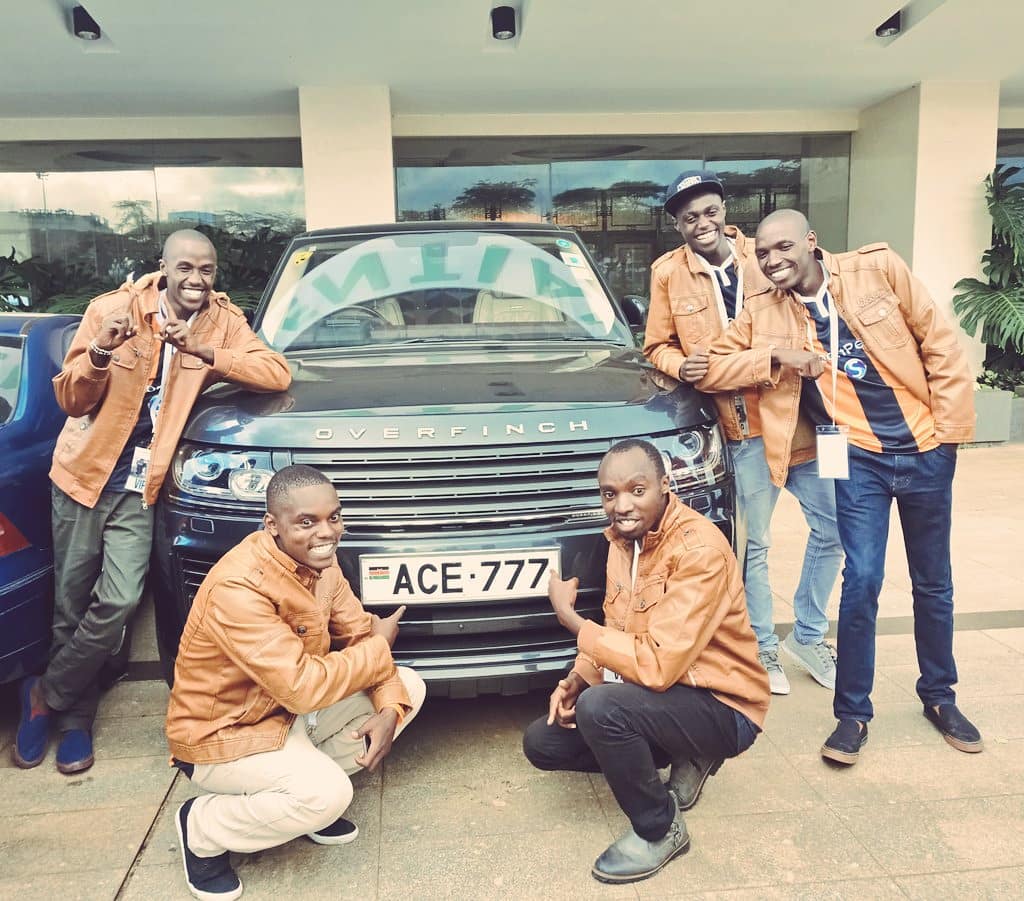 SportPesa bets are normally 90 minutes which meant Karauri hadn’t technically lost the bet but it appears he decided to keep his part of the deal. However, there was a catch. Propesa crew get to keep the car for just 24 hours.

“Unfortunately we both lost the bet because the game ended a no goal draw,” Karauri stated.

“I will, however still hand over the car to you on Friday, fully fueled, for you guys to enjoy for the day because you’re such good sports. A lot of people thought the bet was for ownership of the cars, not true.. that would be a very irresponsible wager ???????? Play responsibly,” added Karauri.