Strange things exist out there in this world. Today we will focus on a church in Mexico’s state of Caohuila de Zaragoza where something really baffling happened.

An eerie footage has popped up online of a Jesus statue opening its eyes then closing them again. Just watch this 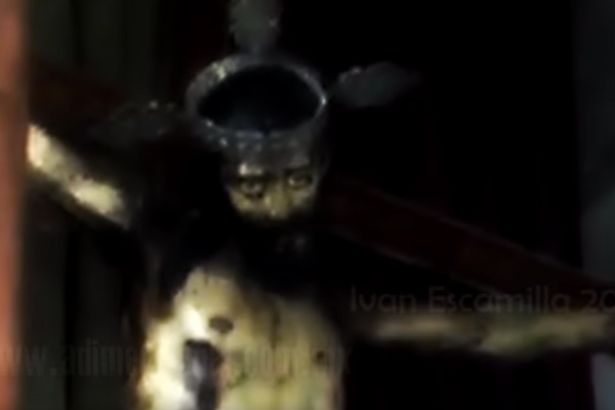 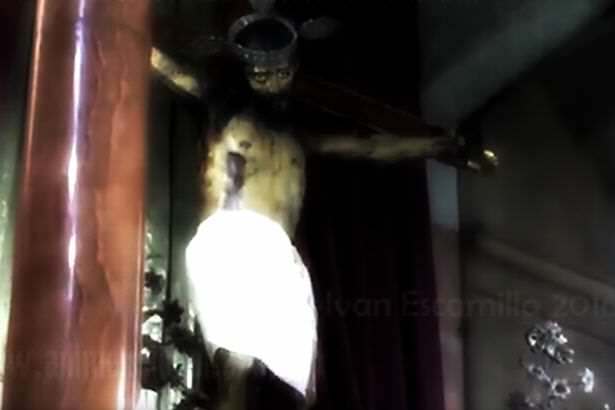 Some people have come out to say it is an optical illusion but paranormal activity expert Ivan Escamilla says there is nothing “unusual” about the video after analyzing it together with priests, editors and special effects designers. There was no real proof it had been altered with.