Kenya’s own female rapper Stella Mwangi best known as STL is one of the top musicians in both Norway and Kenya. Her music has gone to the extent of being used in various films such as American Pie: Naked Mile and Save The Last Dance 2. This is obviously through her hard working nature combined with talent. Money obviously followed. 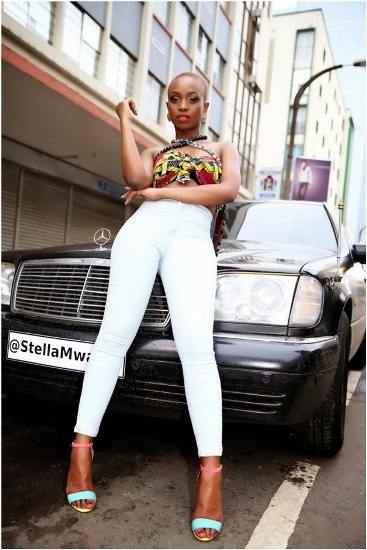 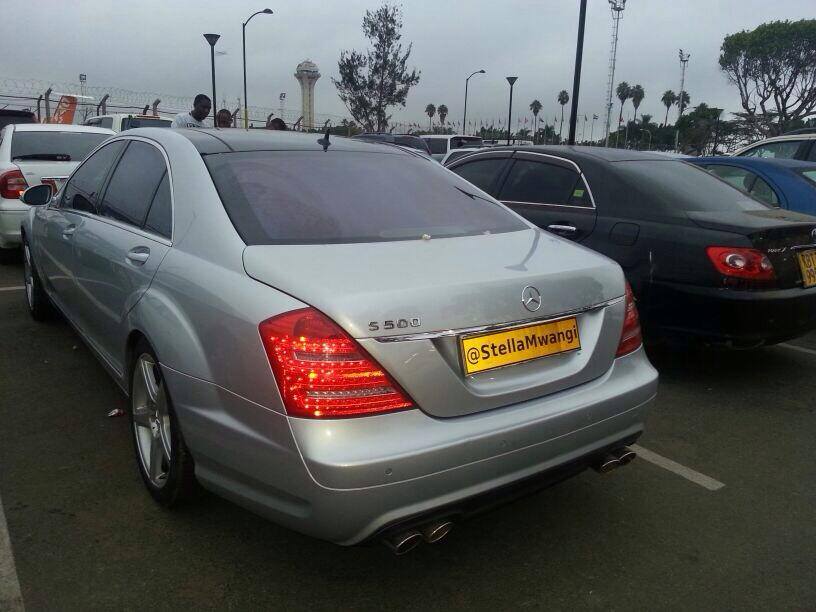