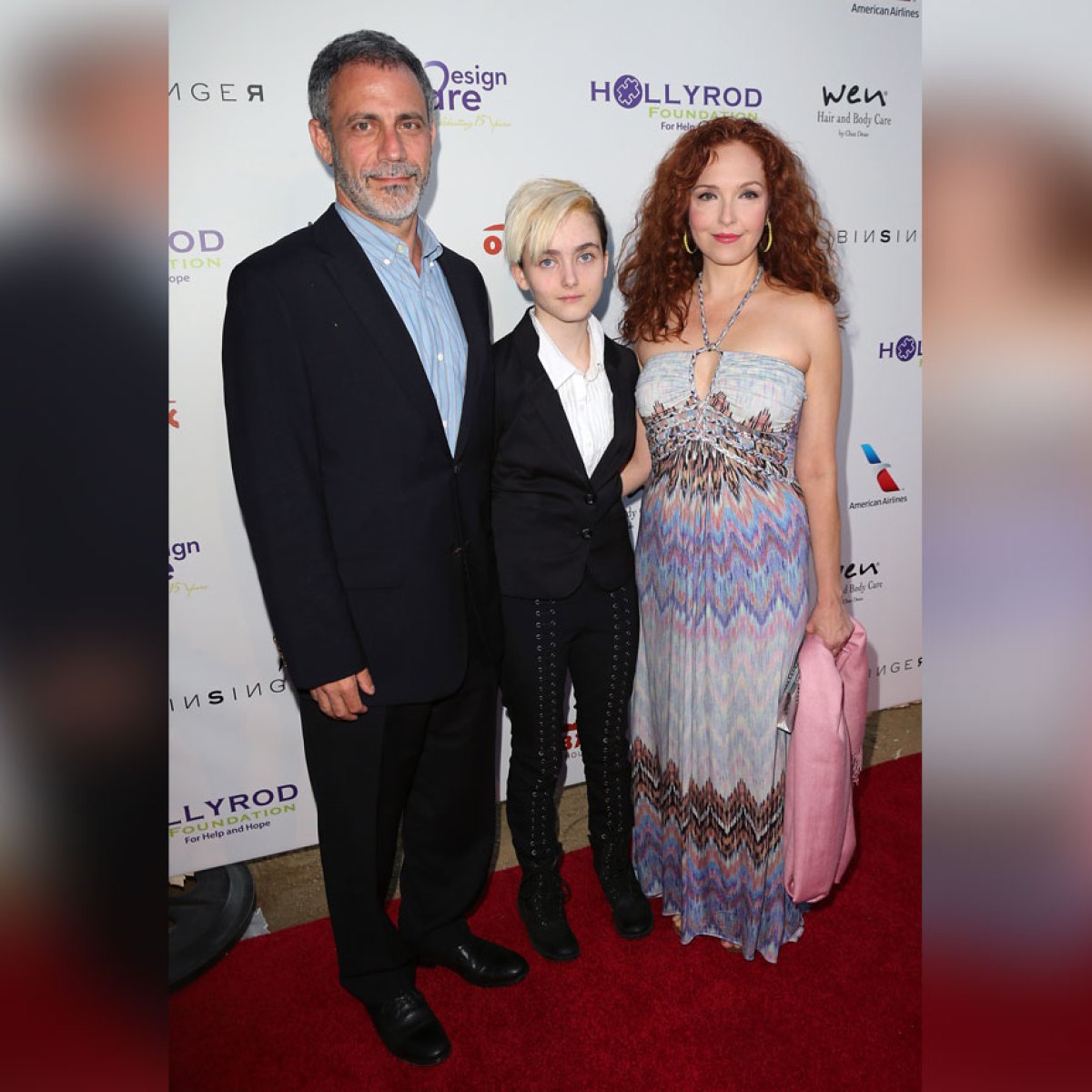 Stella is an American actor and also in the process of transitioning to male and goes by the name Noah Ritter. Born on 11th September 1998 in the United States. The parents are John Ritter and Amy Yasbeck. There are three siblings Jason Ritter, Tyler Ritter and Carly Ritter who are from a different relationship by the father. Her father passed on when she was five from aortic dissection.

She has studied economics. Her love for acting started at an early age. Majority of the family is involved in the entertainment industry.

Stella is in the process of transitioning to male and goes by the name Noah Lee Ritter. Since the start of his transition he has made his social media accounts private. He however has accounts using both Stella and Noah.

Stella started her acting career in 2007 in This Is My Friend. In 2012 she was part of the cast for Hanna Lost Her Smile.