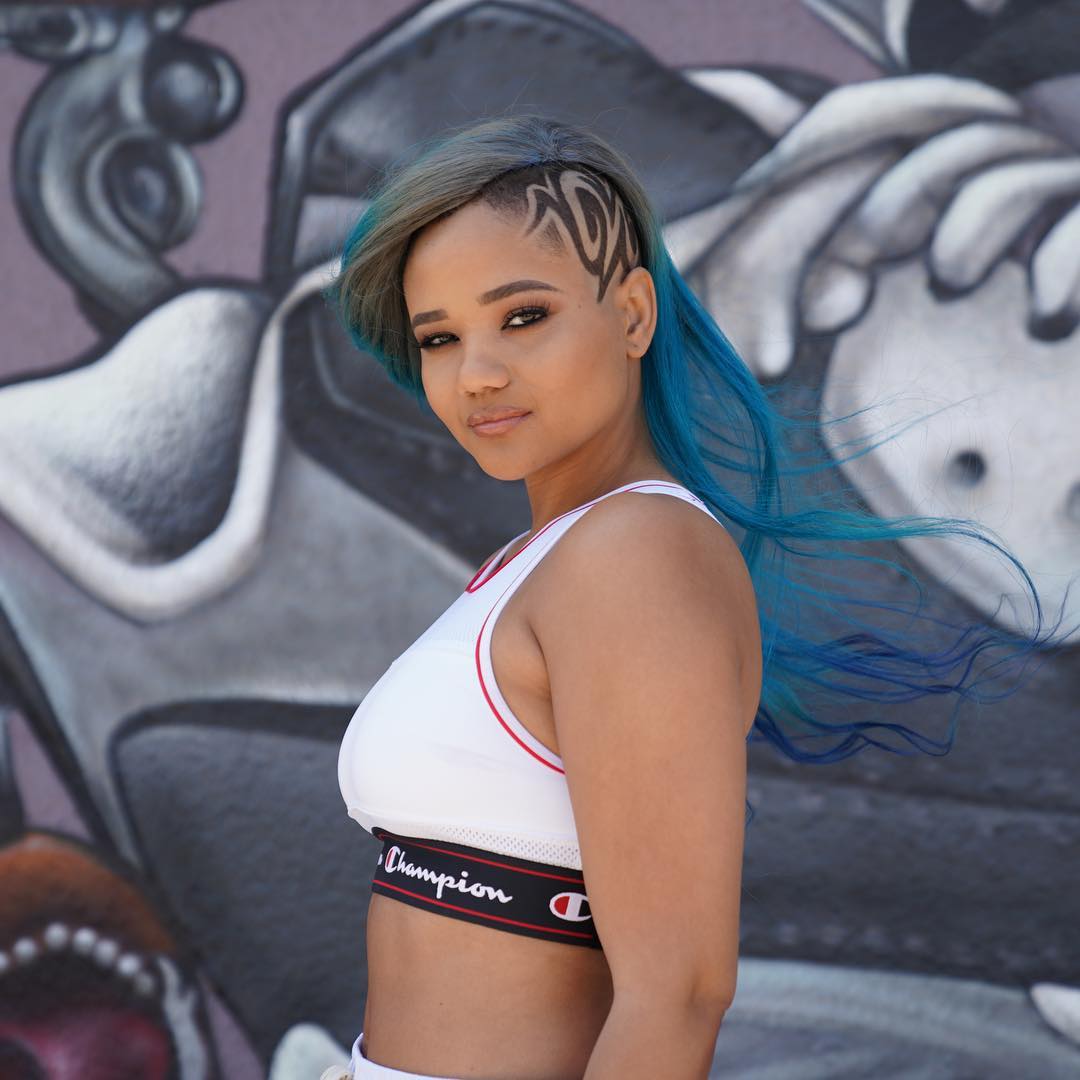 Steph is a recording artist who is signed to ‘We the best music’ by Dj Khaled and recently part of the cast of Love and Hip Hop Miami. She was born in Miami, Florida to Haitian parents on 25th September. Her birth name is Stephanie Lecor.

Her father was in a Haitian band called ‘Macho Men’ and as a child she was given vocal lessons which have really helped with her music. 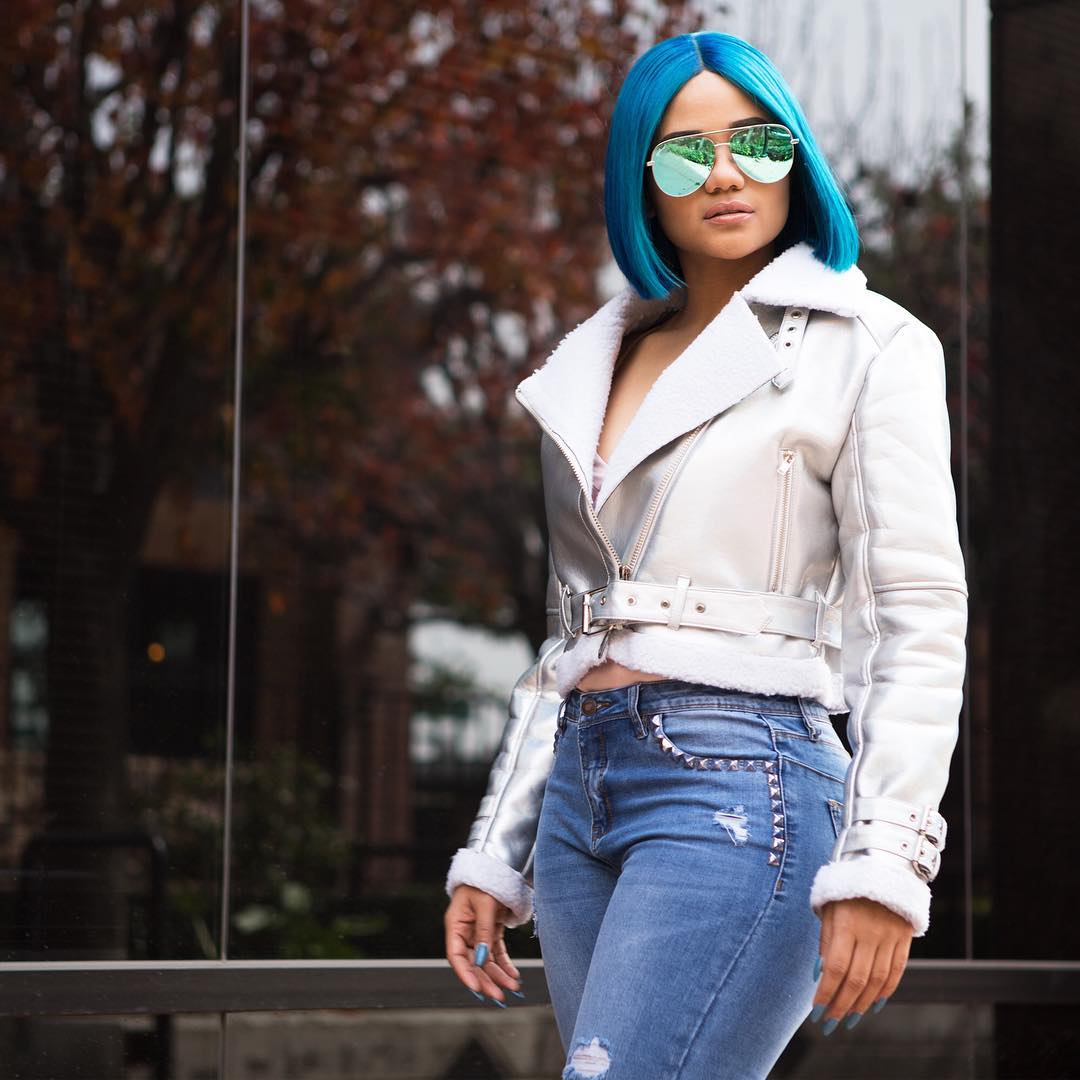 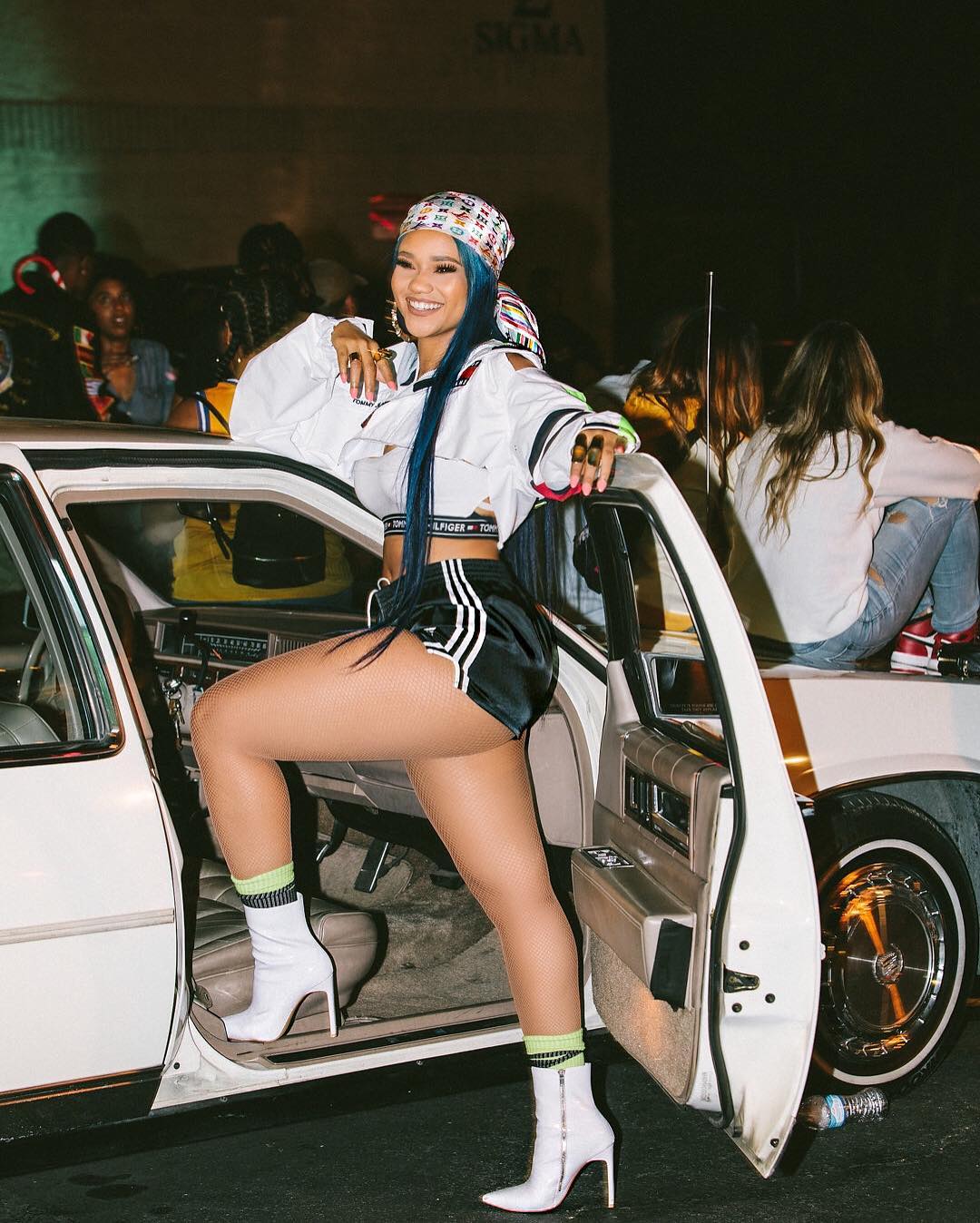 Steph started her music career as back up singer for Van Halen where she also learnt to overcome her fear of performing in front of a huge crowd. She also went on tour with them.

In 2009 she started her solo career and joined Jase and City Boi to create a group called ‘Kulture Shock’ where she was successful in making electric pop music. She was part of the group for around six to seven years.

She is currently signed to DJ Khaled’s label ‘We the Best’ through which she has produced her new single ‘Saturday’. In a past interview where she gets to talk of her experience working with DJ Khaled, she praises his work ethic and reports that the DJ is the most hardworking person in the industry.

She is part of the cast for Love and Hip Hop Miami where we see her friendship with Amara La Negra take a dramatic turn. She acts as a mediator on several occasions to end the dispute between Veronica and Amara but with no success. We also get a chance to see her working on her new single ‘Face’ which she released in one of the episodes. She explained the theme behind her song ‘Face’ as a females anthem and about getting dressed, looking fly and being confident in your own skin.

Steph is a rising star and definetly one to watch.