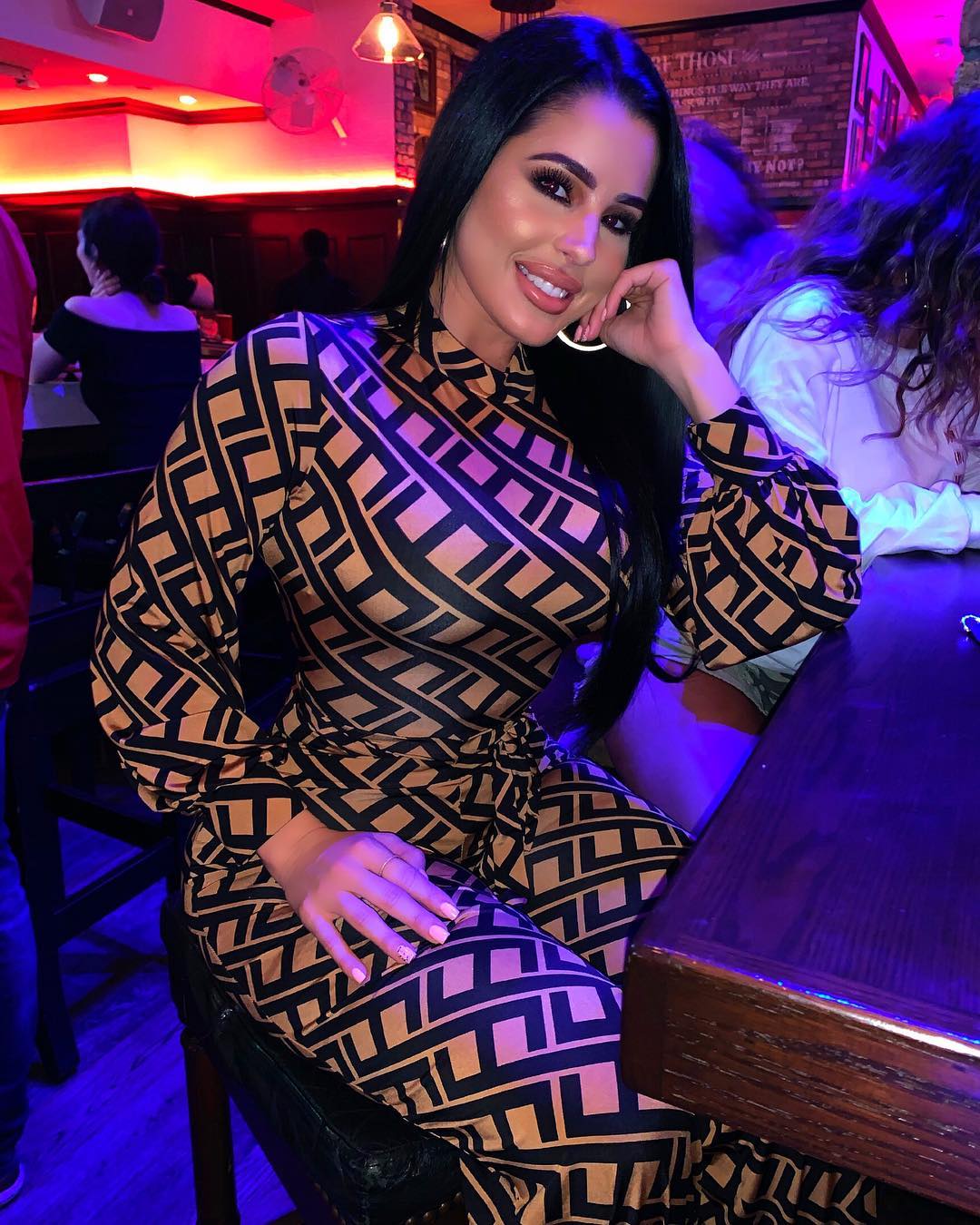 Stephanie is a singer and model signed to Young Money. She was born on October 11th 1990 in Miami, Florida. Her father was arrested for being involved in cocaine trafficking and being a drug smuggler in Miami. She has a younger brother. 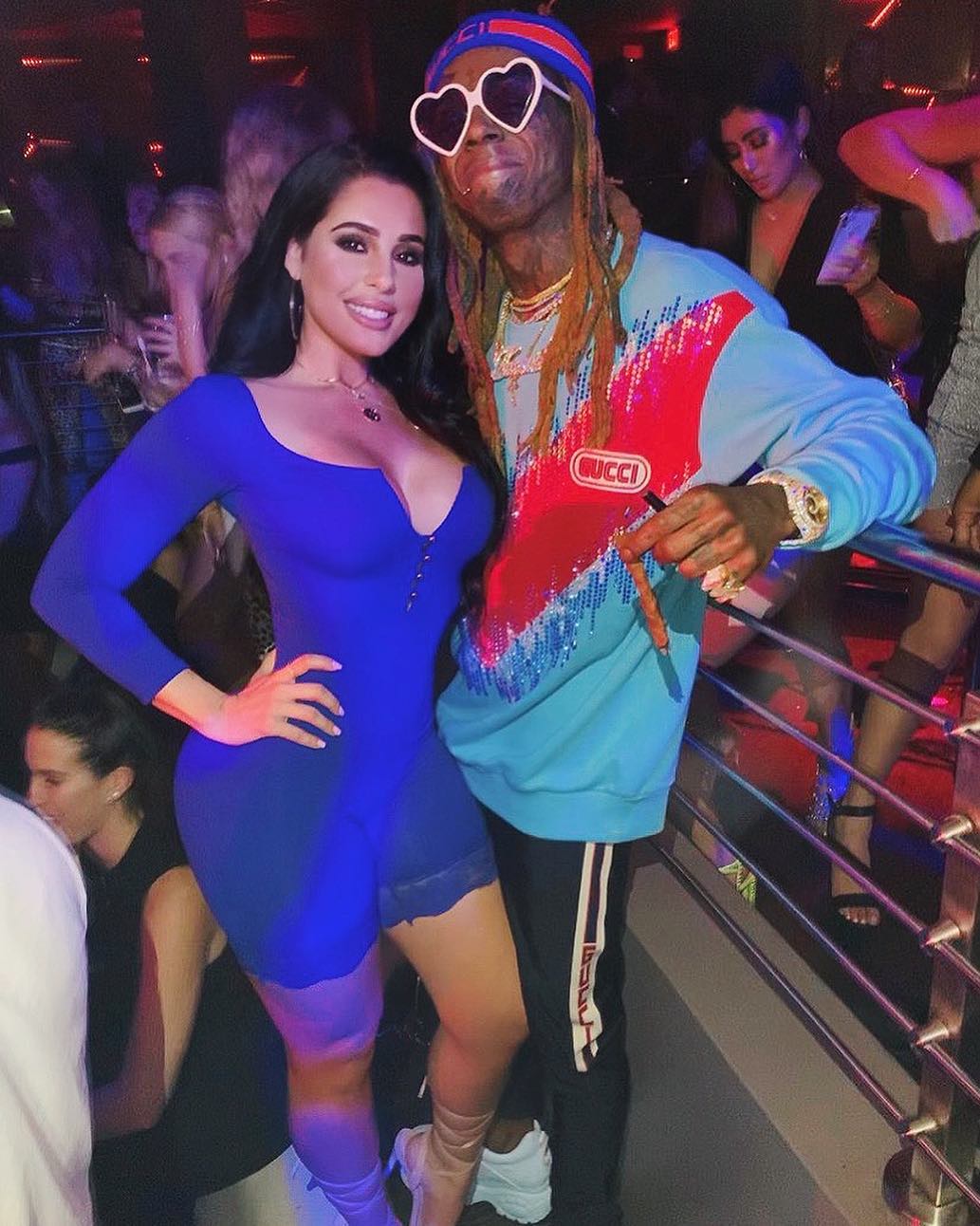 Stephanie started off as a model. On 12th January 2015 she did a cover of the song Bleeding Love by Leona Lewis which was posted to Lil Wayne’s You Tube channel. After this she was signed to Young Money music label. In 2015, November 26th she premiered as a back up vocalist on Crystal Ball by Lil Wayne on his No Ceilings 2 Mixtape.

In 2016 she released her single Acercate which was directed by Aaron M Abelto. In 2019 she released two songs Boom Boom and Te Equivocaste featuring Jay Maly. She is currently part of the crew on the VH1 show Cartel Crew. The show focuses on the liuves of a group of people whose families were involved in drug trafficking.