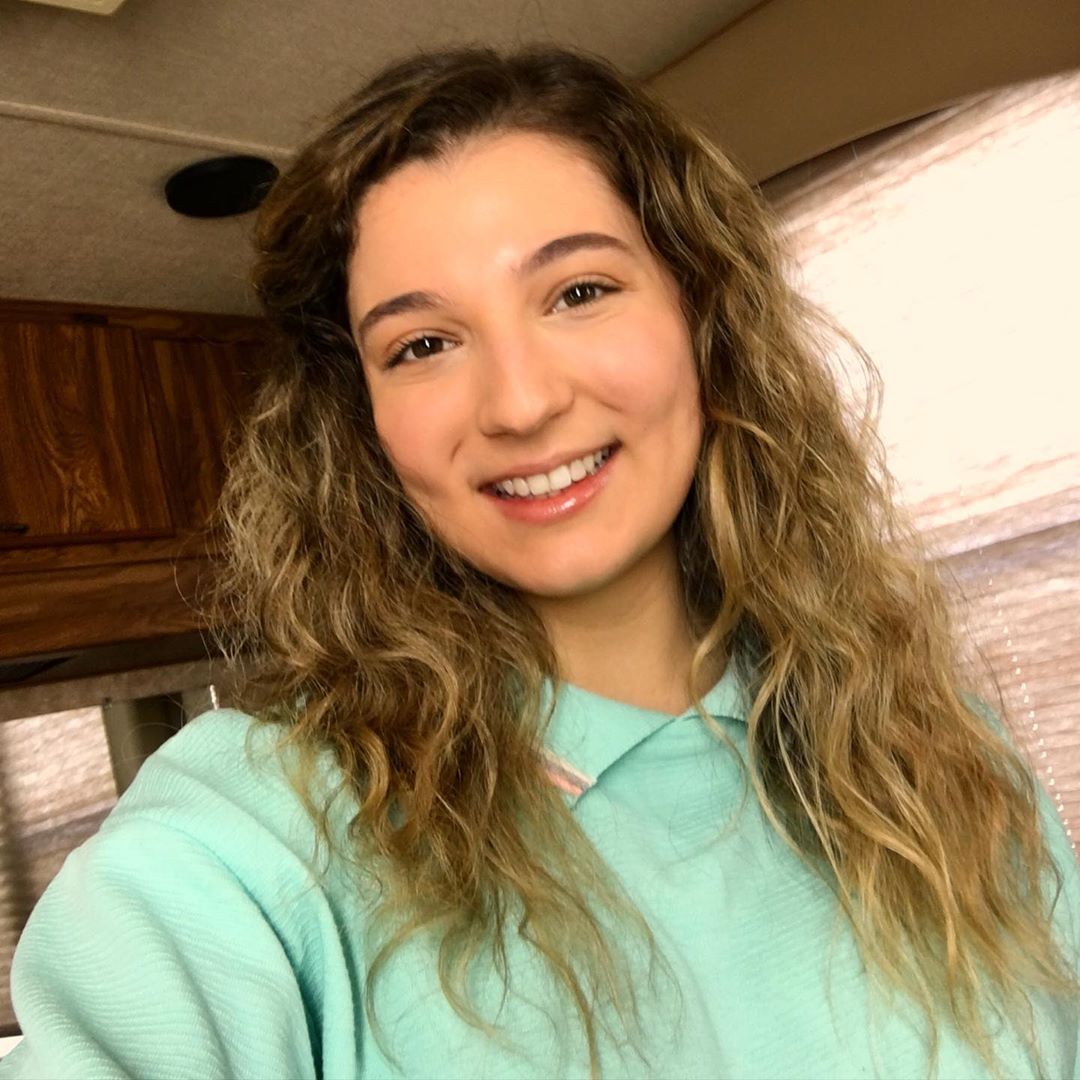 Stephanie Katherine Grant is an American actress popular for being part of the ABC sitcom The Goldbergs. She was born back in 2000 at Kingsport in Tennessee. Her family moved to Los Angeles, California when she was 9 years old so as to grow her acting career. Her mother is a dental specialist while her father is an oral specialist. She has an elder brother by the name Michael Grant who is a multi-award winning actor and pianist.

From a young age, Stephanie had an interest in music. She started playing the cello at the age of 4 and her first stage performance was in 2002 when she was only two years old. When she turned 7 her father organized for her to join a vocal training workshop where she got coached with a talented vocal coach in Nashville. The vocal coach was amazed by her acting skills and encouraged her to go into acting. She competed in the Tennessee State Fair Singing Competition and ended up in first place position in the competition.

Once the family relocated to Los Angeles, Stephanie got a small role in Hannah Montana: The Movie and in 2010 she made a tv appearance in one episode of Criminal Minds. She went ahead and got more roles in movies like Max Rose, And The Snow Lay Around, Wonder Girls and Spy. Her biggest role was in 2014 where she was portrayed as Emmy Mirsky in the ABC sitcom, The Goldbergs. She went ahead to star in over 34 episodes thanks to her recurring role. 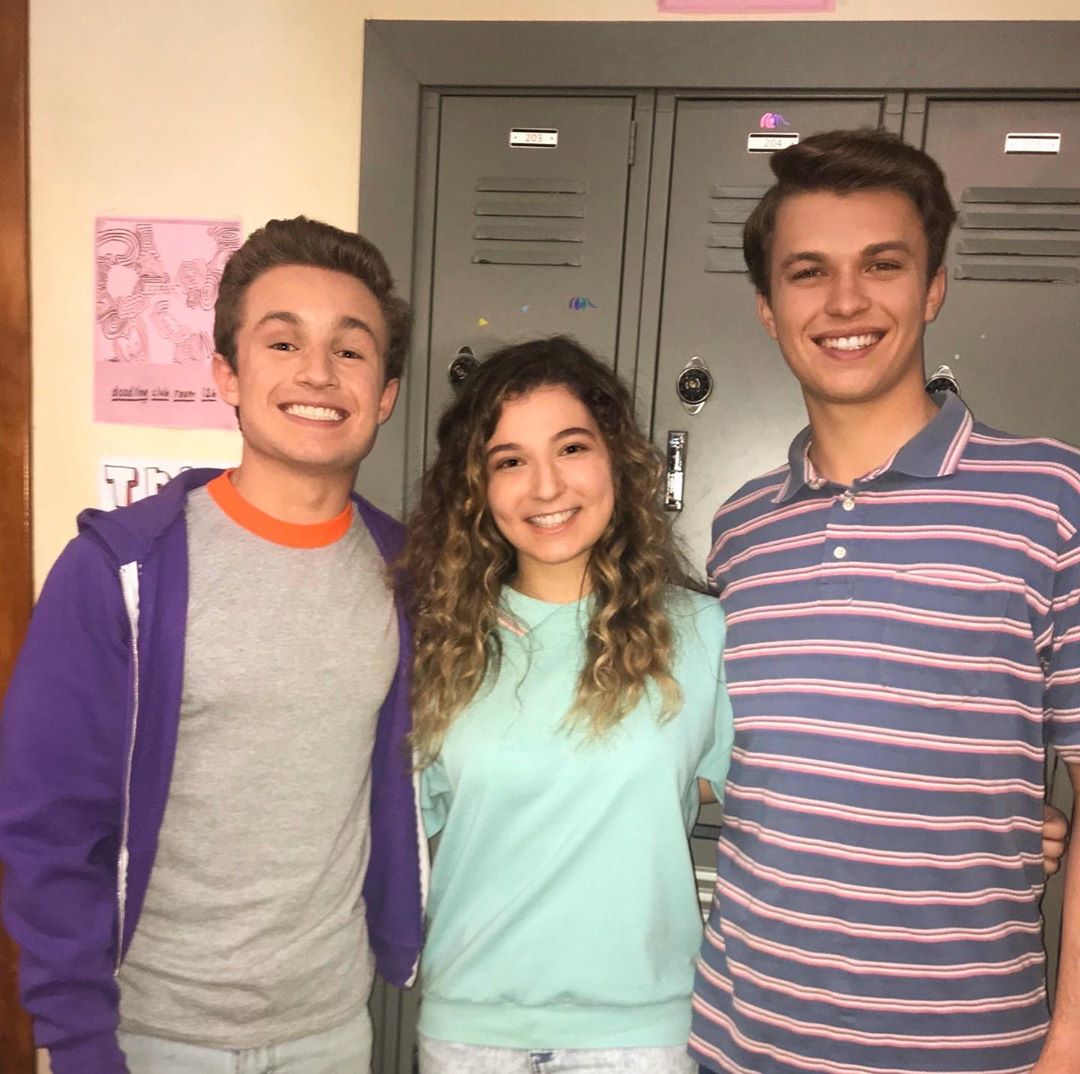 Stephanie’s talent have also earned some recognition. In 2015 and 2016, she won a Young Artist Award for her role on The Goldbergs, Young Entertainer Award for Best Recurring Young Actress and CinEuphoria Merit-Honorary Award.

Outside acting, Stephanie is a talented film director, writer and producer. She has directed short films like Nine Million Bicycles in Beijing (2015), Dominion (2016) and Kepley. She is a member of the WriteGirl family a non profit organization in Los Angeles that empowers less privileged young girls by linking them to successful female writers who will give them insights into the world of creative writing.