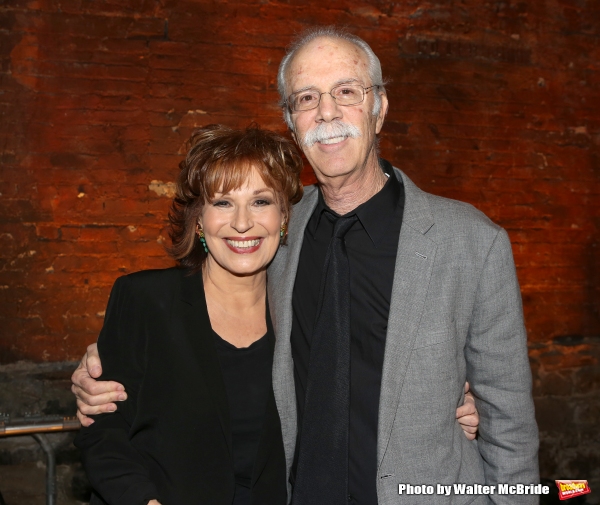 Steve is a retired teacher famous as the husband to Joy Behar and also for being married for quite a long time. He was born in 1942 in the United States. No information is available about his early life, education, his parents or his siblings.

He is married to Joy Behar. The couple dated for 29 years, since 1982 before tying the knot in August 2011. Joy gave the reason for the long period stating that she did not want to get married while same sex marriage was illegal in New York and secondly she did not want to get married to Steve as long as his parents were alive. Joy was previously married to Joseph Behar and together they had a daughter named Eve Behar. However, Steve and Joy have no children together. 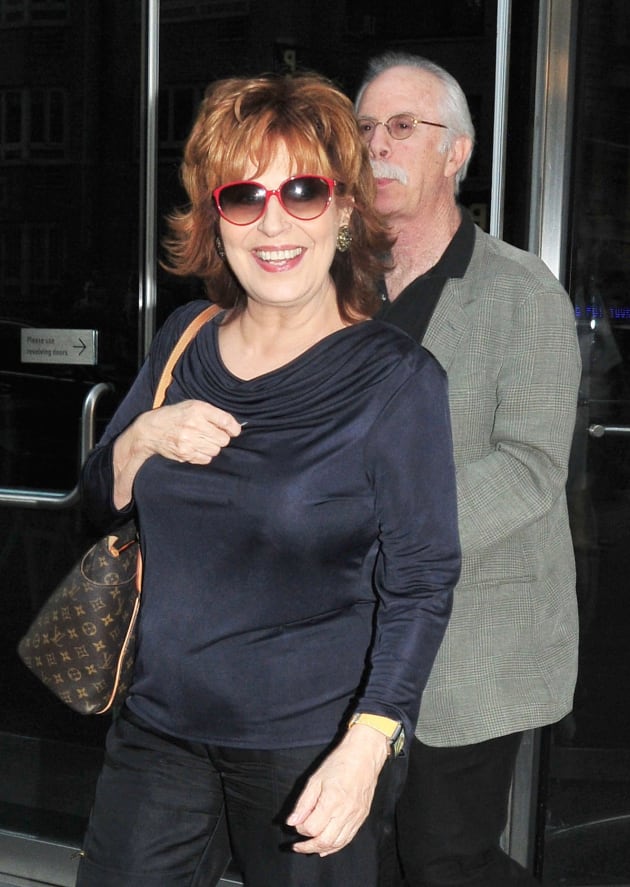 Steve is currently a retired teacher.