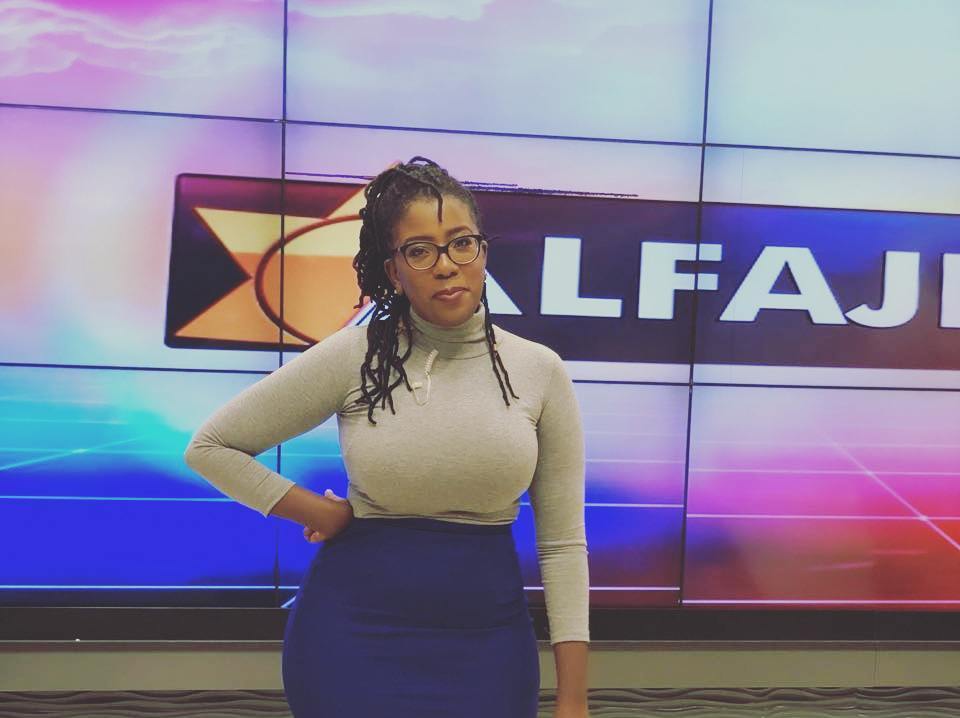 It is very widely known that Njambi Koikai has been battling a disease called endometriosis for a number of years and it turns out that she is not the only public figure having it. Ciru Muriuki also recently revealed that she has been suffering in silence from the same condition.

Endometriosis is a condition that affects a woman’s reproductive organs. It occurs when cells similar to those that line the uterus are found in other parts of the body. Studies suggest that endometriosis affects 1 in 10 women of reproductive age.

Most women who suffer from this condition choose to suffer in silence because of stigma hence why Njambi Koikai made the effort to create awareness in whatever way she could. Ciru ended her silence by posting this:

“@jahmbykoikai you’re a rock star for bringing awareness to endometriosis. So many of us are suffering in silence, faced with physicians who don’t really care. I remember one who insinuated that my pelvic pain was caused by an STD. SURELY.

“Anyways, I had a laparoscopic procedure yesterday to remove a large haemorrhagic ovarian cyst. I’m a little sore, but on the mend. We need a cure. We do. #endowarrior,” 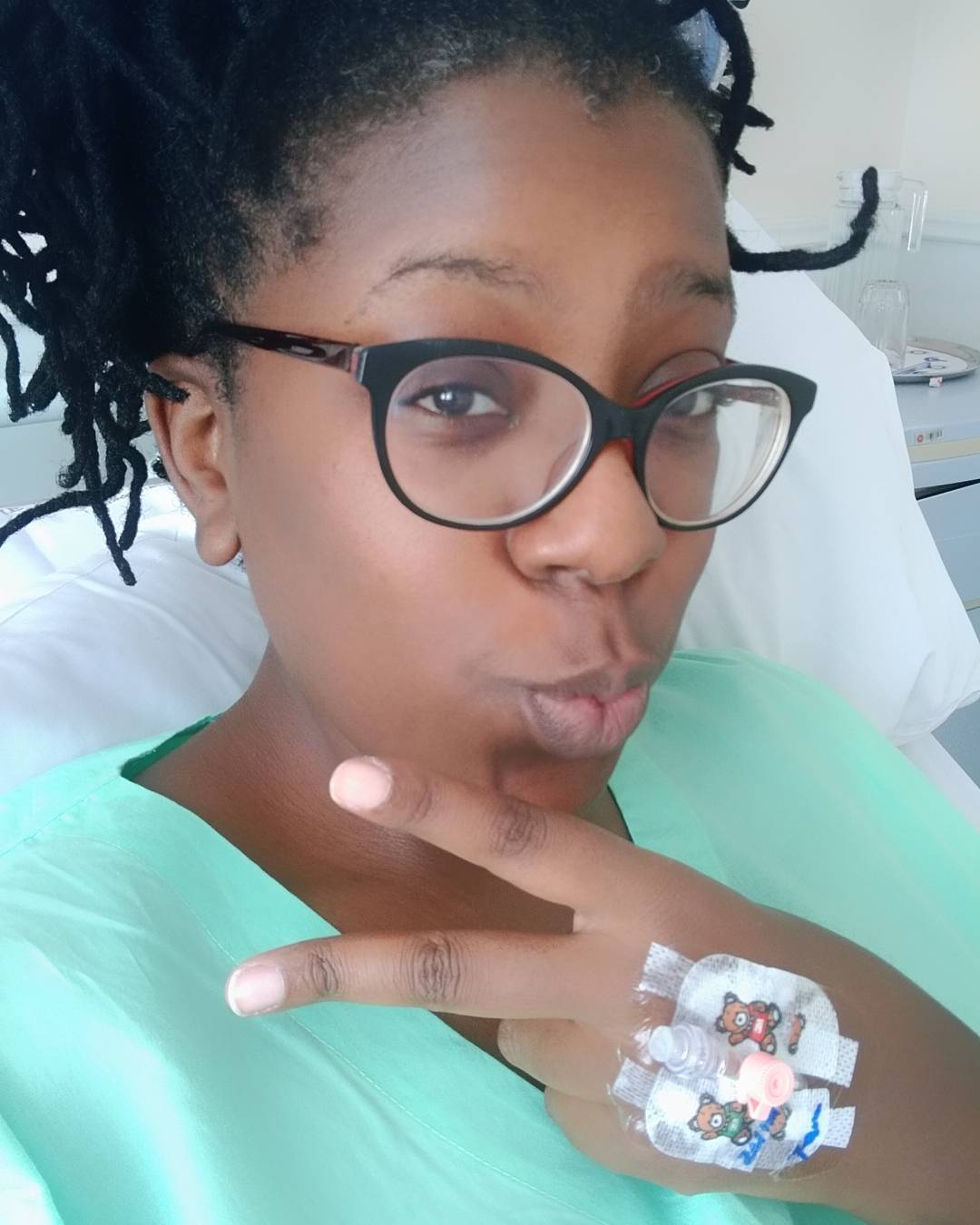