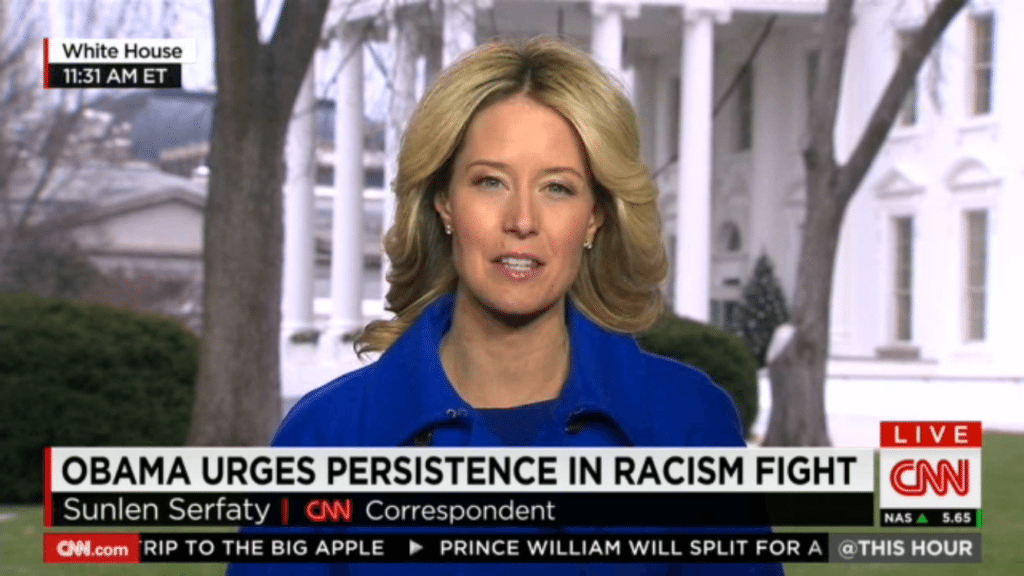 Sunlen is an American political journalist currently working at CNN. She was born in 1981 in Richmond, Virginia as Sunlen Mari Miller. Her parent are Denise Miller who is a marketing communications manager in Richmond, Virginia and her father William Miller who is an independent commercial arbitrator and mediator. She attended George Washington University at the Elliott School of International Affairs where she graduated with a Bachelor of Arts having majored in International Affairs.

On 3rd August 2013 she tied the knot with her longtime boyfriend, Alexis Leigh Serfaty at Rose Park, Washington. Alexis works as a policy adviser in Washington in the transportation department. In May 2017, they welcomed their baby girl, Roosevelt Jolie Serfaty. 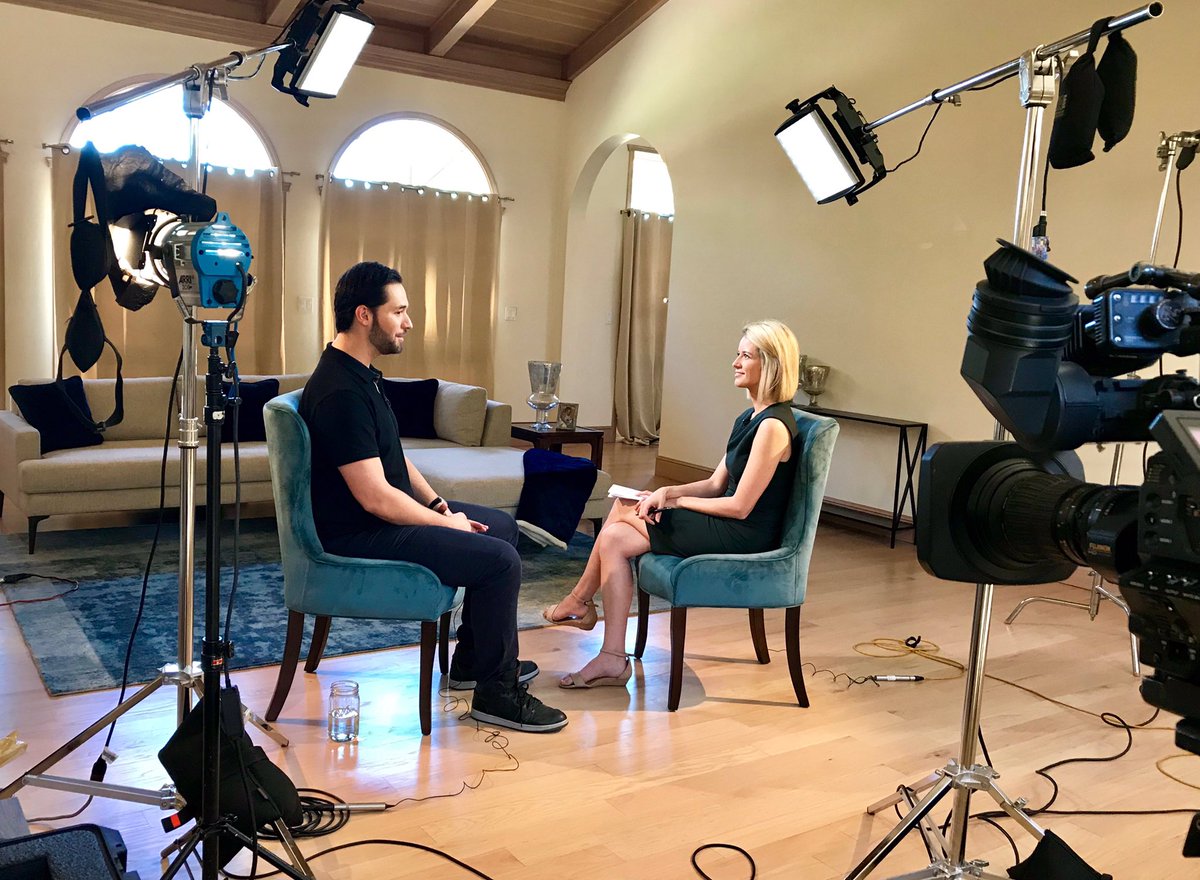 Sunlen started out as a local assignment reporter on the weekends at a local press. She also worked for ABC News where she covered the congress focusing on the US Senate. She was later employed by ABC to join the reporters covering the White House since 2009 starting with the inauguration of Barrack Obama. While at ABC she also served at platforms like Politics Live, World News with Charles Gibson and This Week with George Stephanopoulos.

Sunlen then moved on to join CNN where she covered political campaigns and White House reporting.. She later worked at the CNN News source in their Washington Bureau. She later joined the general assignment crew for CNN in Washington as a national correspondent.

In 2016, she had the honor of covering the presidential election.