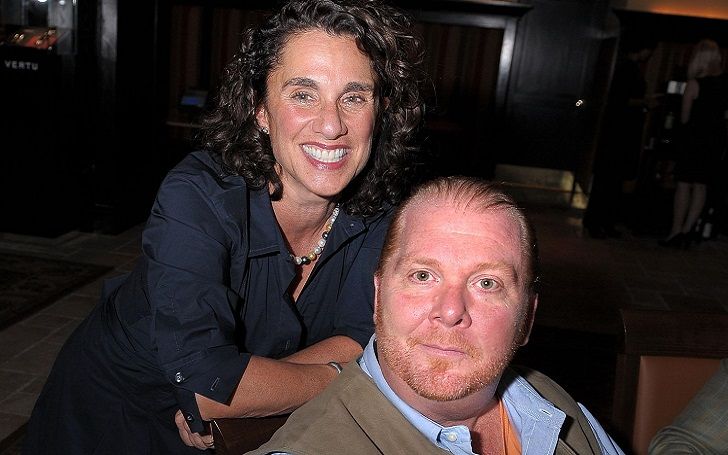 Susi is famous as the wife to Mario Batali, an American chef. She was born in the mid 60s in New York, United States. Her parents are Miles Cahn and mother Lillian Cahn. Her mother passed on in 2013 at the age of 89 and her father passed on four years later. She has two siblings David and Julie Cahn. No information is available about her education.

Susi met Mario Batali at a food event in New York in 1992. They started dating and eventually tied the knot in November 1994 in the Carribean. They have two sons together, Benno and Leo. In December 2017, Batali was accused of sexual harassment by several women. 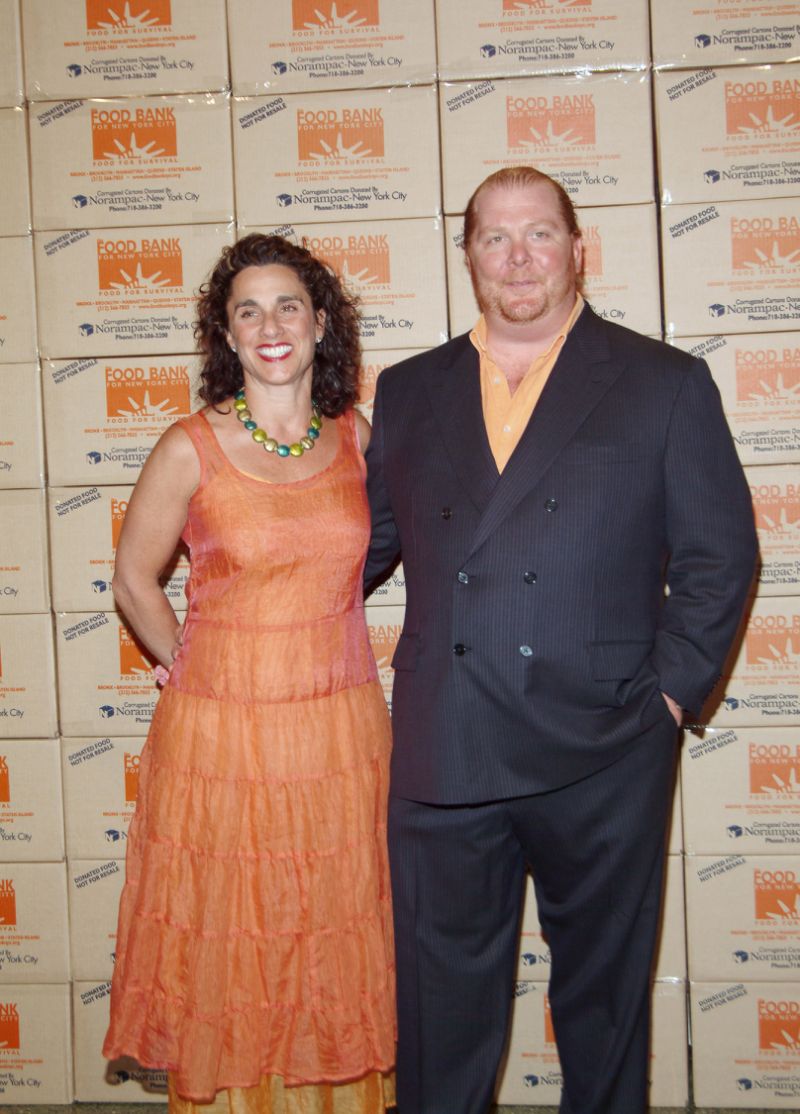 Susi is a manager at Coach Dairy Goat Farm. The farm products are used at Batali’s restaurant.