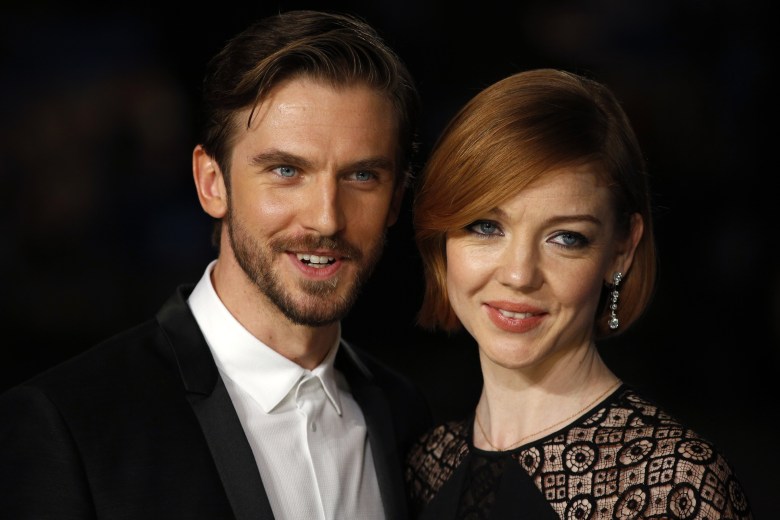 Susie Hariet is a South African lady who got into the spotlight thanks to her marriage to famous English actor Dan Stevens. Dan is best known for his role as Matthew Crawley in the drama series Downton Abbey. He has starred in numerous other films and television series.

Susie was born and raised in South Africa. Thereafter, she moved to England where she started her career as a singer and jazz vocalist. She also performed in theaters and soon after became a singing teacher. In the early 2000s she ventured in to acting and ended up appearing in movies like Worth (2007), Forget Me Not (2010) and The Dark Room (2010). She drew her inspiration to venture into acting from her mother who was also an actress.

Dan met Susie in 2006 when they were both performing in various theaters in Sheffield England. In an interview with South African TV station Channel 24, Stevens described how they met by saying, “She stayed on for a bit, and she was working in theatre. And we met when she was doing a show, and I was doing a show next door, we used to hang out.” They dated and ended up getting married in 2009. They were blessed with three kids: Willow Stevens (2009), Eden Stevens (2016) and Aubrey Stevens (2012). 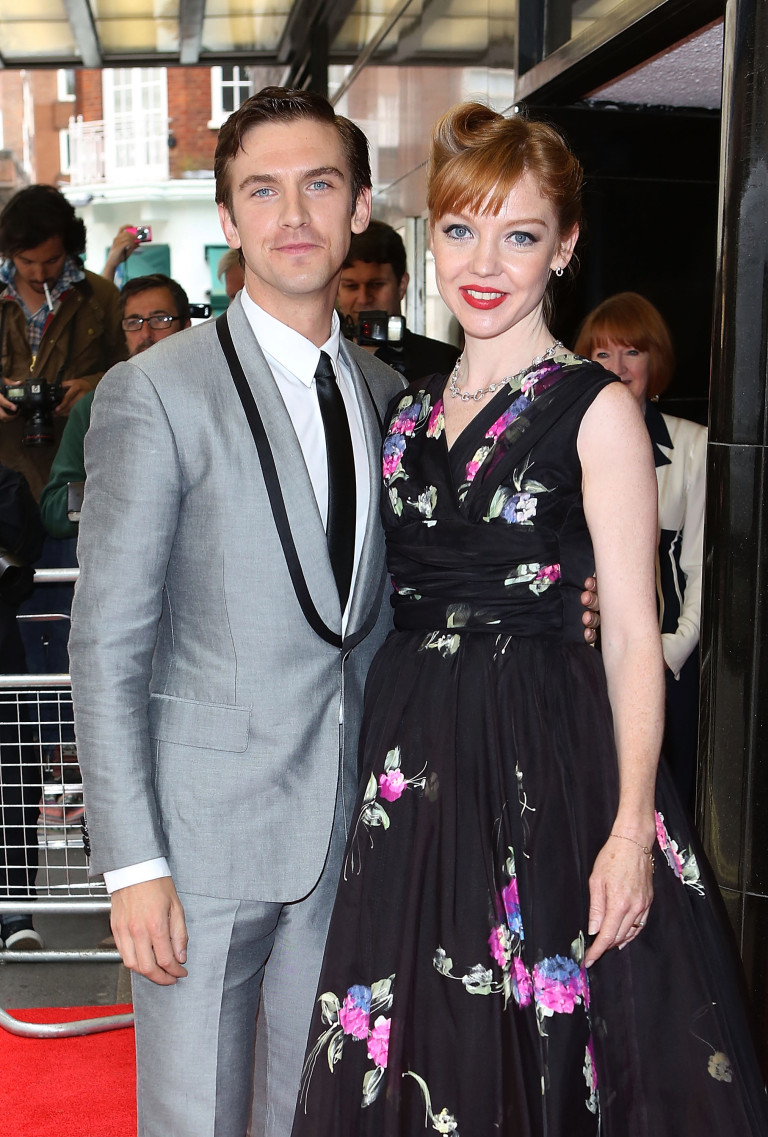 After the birth of their son, the couple decided to move their family from London to New York, specifically Brooklyn Heights neighborhood. They also view South Africa as their second home since they spend a lot of time in Johannesburg.