Suzanne is a BBC producer best known for Match of the Day football highlights on BBC and also long time partner of Karl Pilkington, a fellow producer and radio star. She was born in 1968 and is a British national. No information is available about her early life and education.

Suzanne started dating Karl Pilkington in the 1990s. They met while they were both working together. Suzanne revealed that she was attracted to Karl’s sense of humor. However Karl is not into weddings or children and Suzanne agreed to this and to date they are not married and do not have children together. They however refer to each other as husband and wife and are still together to date. 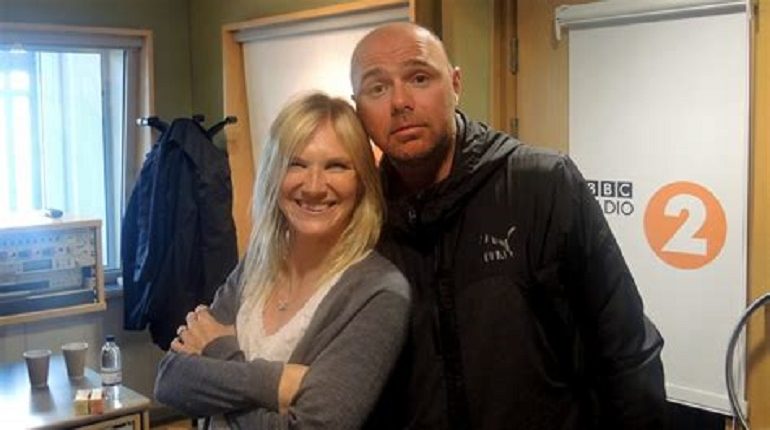 Suzanne started off her career at local radio stations which included Key 103 station in Manchester. She then worked for BBC production team of Match of the Day program during the FA cup. The show won an award for its great presentation. She was also part of the production team for the World Cup 2006 coverage of the football games in Germany.