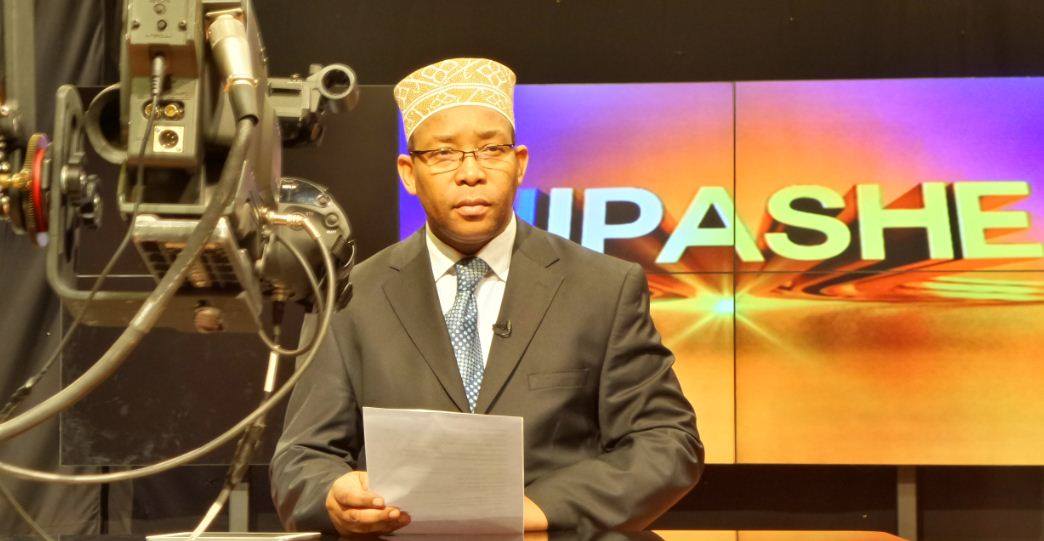 Just some weeks ago, Swaleh Mdoe dominated the headlines after he announced that he is selling his kidney for a couple of millions to clear out some money issues that he had. Well money troubles for the Citizen TV anchor have not ended since it was recently reported that his prestigious Mercedes Benz C200 has been recently auctioned by a bank he owes money to.

“I’m broke and that is a fact of life. I have pressing financial issues that need to be resolved and the bank cannot top up and help me.” said Swaleh during an interview with the Star newspaper. 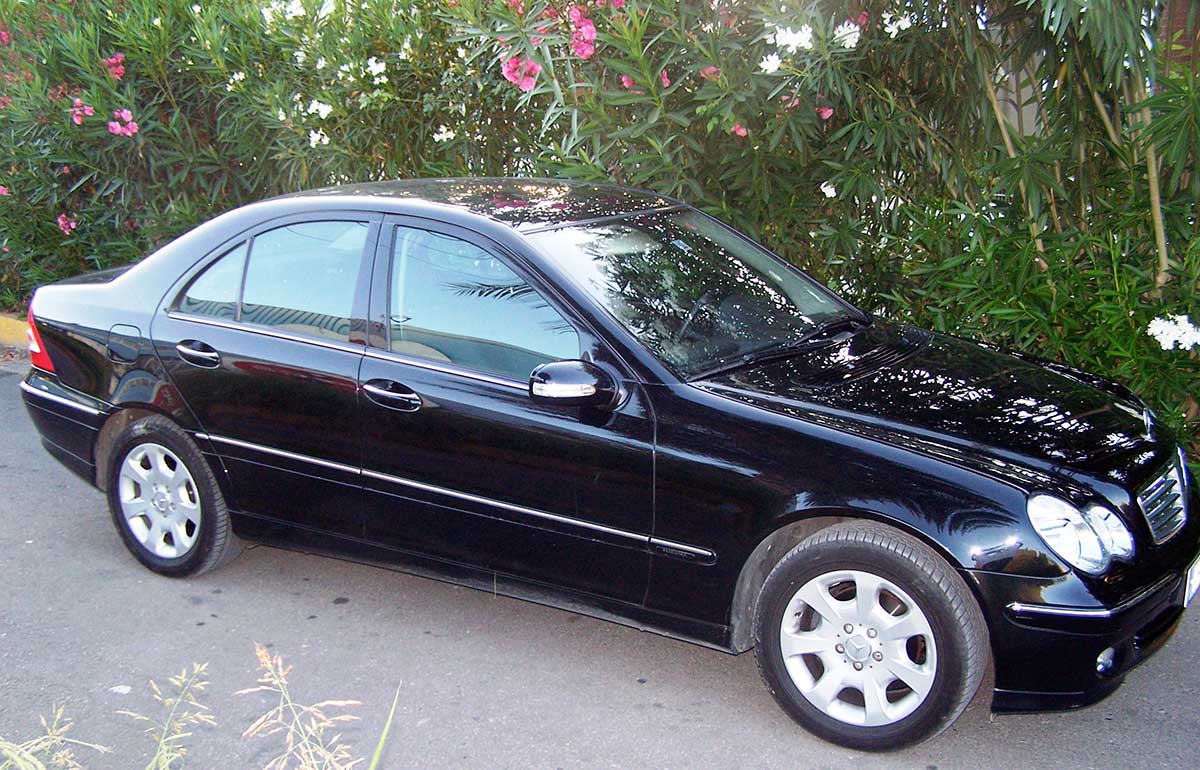 Mdoe told former KTN employees during a get together dinner for KTN alumni dubbed KTN62 that he has been forced to hike lifts from friends and colleagues after his car was put up for auction.

“Hata kutoka hapa nitaomba lift (even from here I will hike a lift),” he said when he addressed the party attendants, who he asked to support him financially through his pay bill number to save him from selling his kidney.