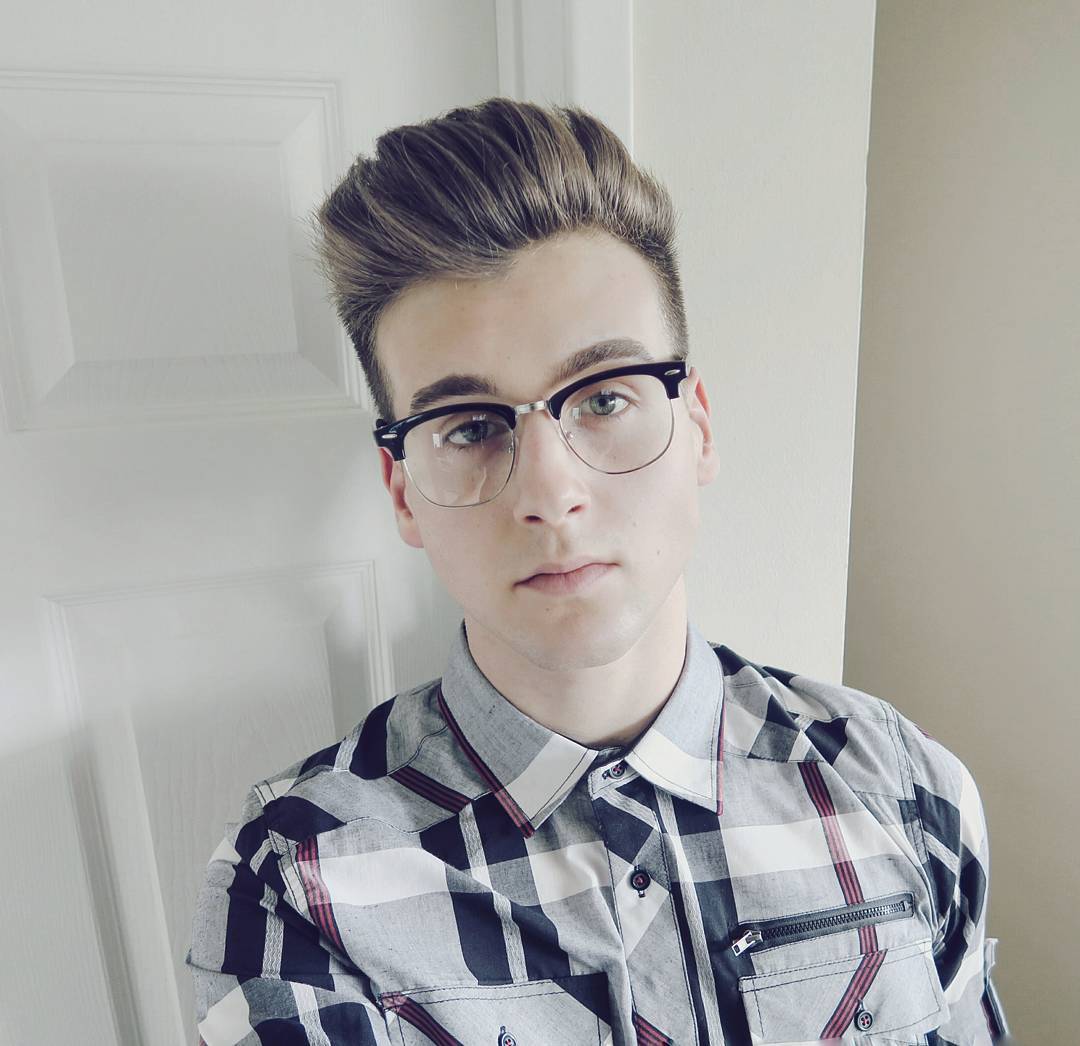 Tal is famous for his You Tube channel called Reaction Time. He was born on 27th December 1996 in Los Angeles, California. He has a younger brother by the name Adi Fishman and an older sister by the name Shani. No information is available about his parents or education. 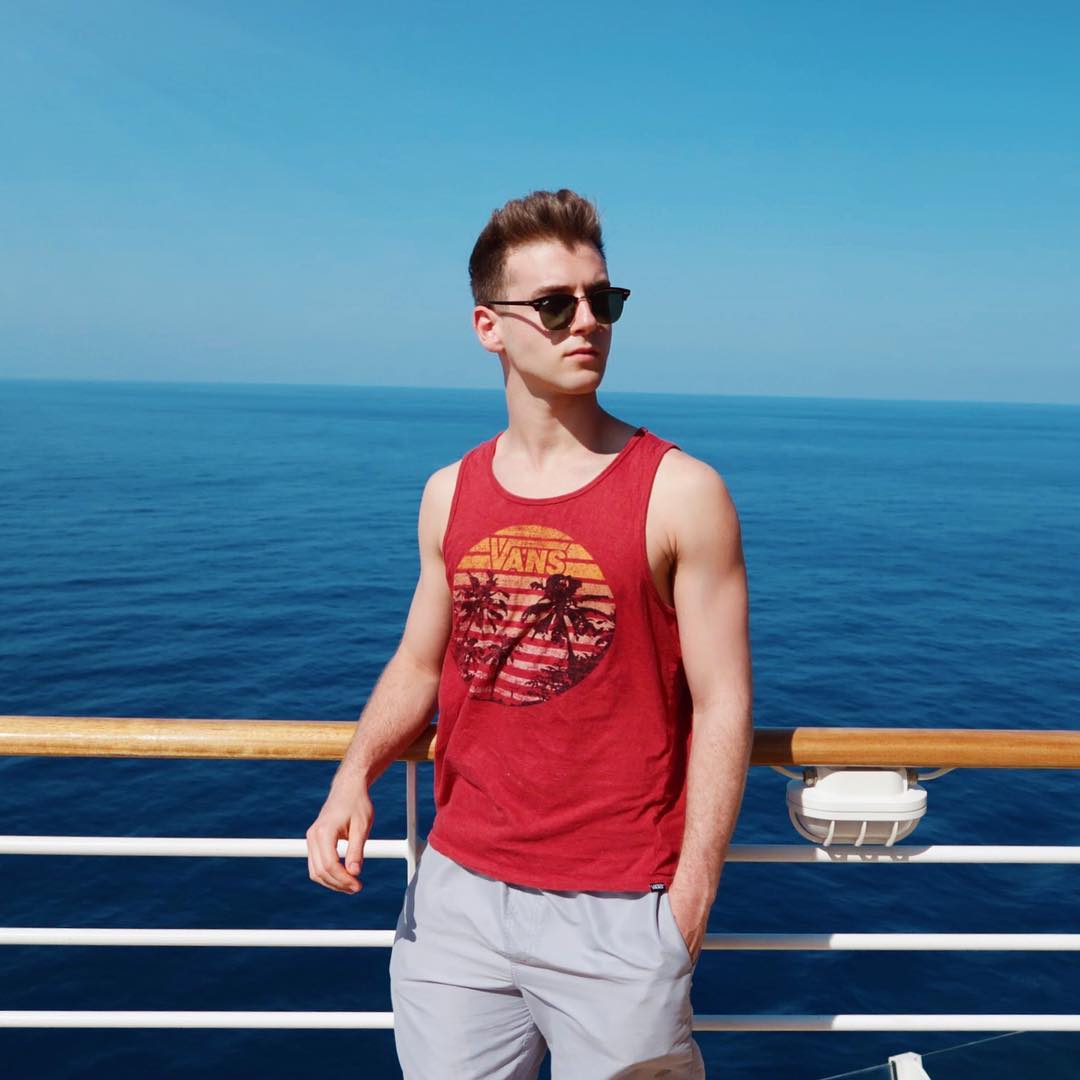 He owns an online clothing brand by the name Timeless Brand which he owns alongside his friends.