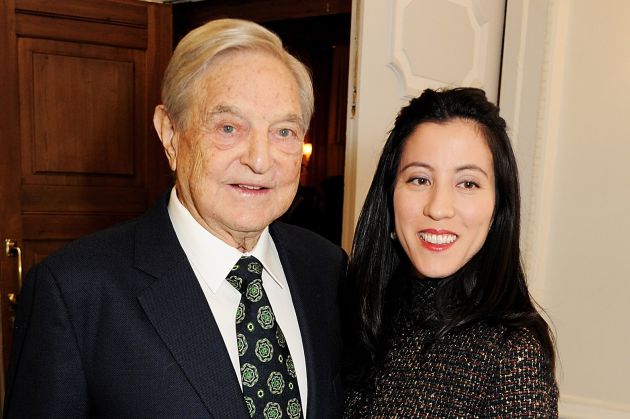 Tamiko is an entrepreneur and pharmacist famous as the wife to billionaire George Soros. She was born in 1971 in California. Her father is a former navy commander and his mother is a nurse. He studied at the University of Miami and the University of Utah. No information is available about her siblings and early life.

Tamiko is married to George Soros, a Hungarian billionaire, investor and philanthropist. The couple tied the knot on 21st September 2013. They met in 2008 at a dinner party and George proposed in 2012 at Long Island. This was George’s third wedding and he had five children from his previous relationships. 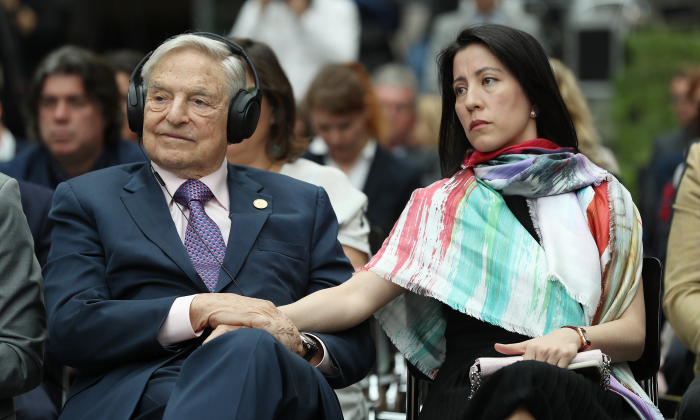 Tamiko is an education consultant, entrepreneur and licensed pharmacist. She is also the owner of an internet based dietary supplement and vitamin sales firm. She is also a developer of a web based yoga education platform.