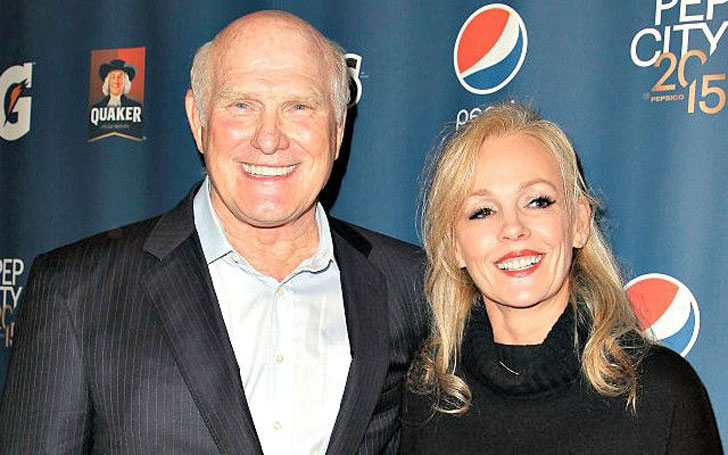 Tammy is famous as the fourth wife to the famous NFL player Terry Bradshaw.

She was previously married to David Lutrull from 1983 to 1988. It was at this point that she met Terry Bradshaw. They dated for 15 years before getting married on 8th July 2014. They have a 13 year age gap between them.

Tammy has no children but she is the step mother to Terry’s daughters with Charlotte Hopkins who was Terry’s third wife. The daughters are Rachel and Erin Bradshaw. 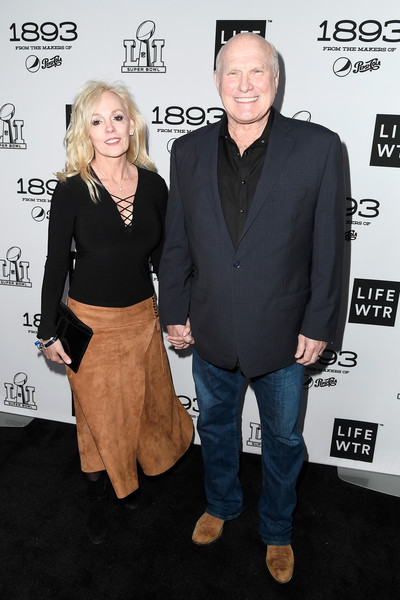 Tammy is involved in charities together with her husband Terry. They donated to Waterboys, a Chris Long’s initiative that brings water to drought stricken African countries.