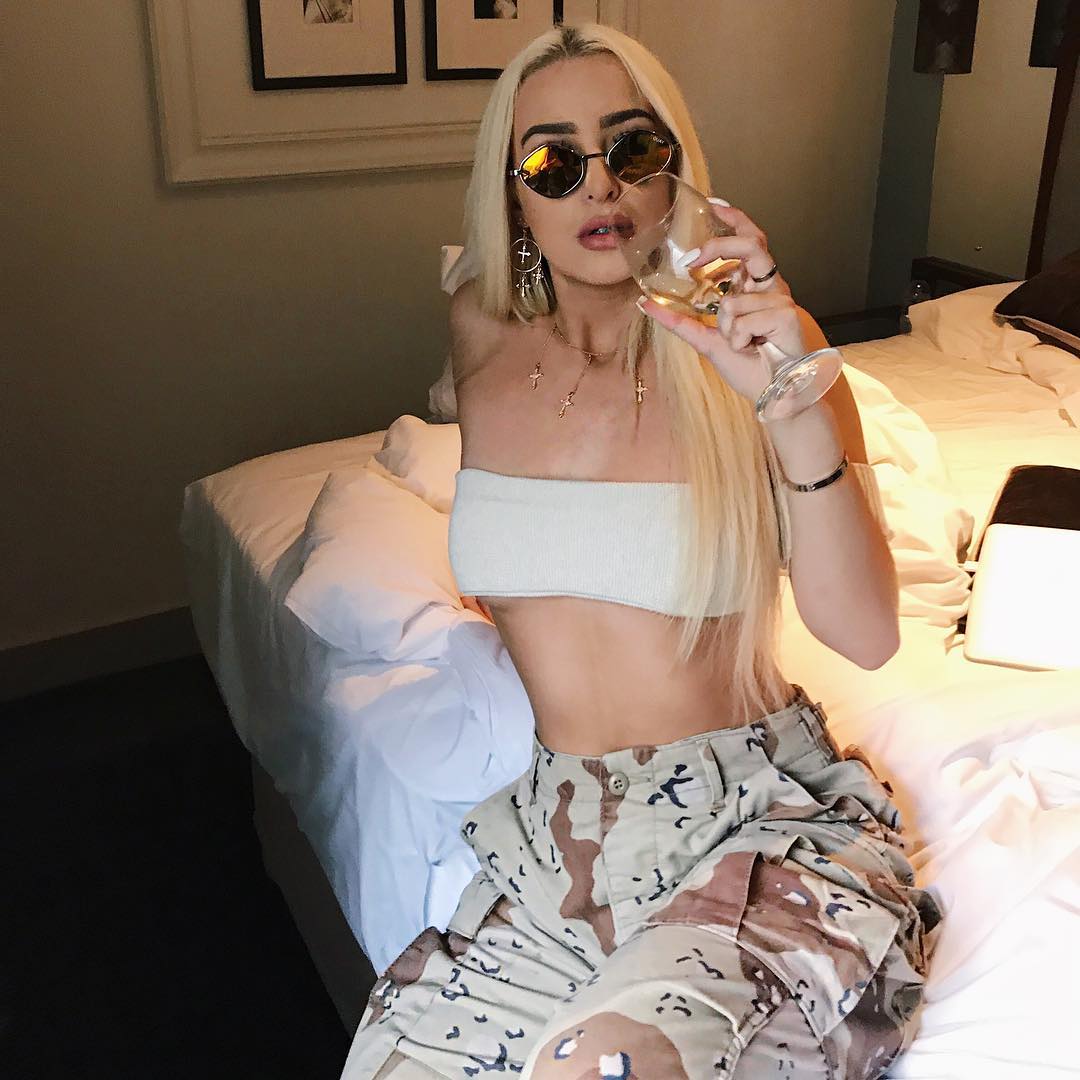 Tana Mongeau is a popular YouTuber who is known for her videos about her discussing various strange things that happened in her personal life, vlogs, rants and addressing various personal drama. She was born in June 1998 in Las Vegas. She claims her childhood was difficult since she was exposed to alcohol, parties and drugs at a young age. She also stated she had a stalker who followed her home while she was in grade school.

Tana went to Green Valley High School and graduated in 2015.

She started her YouTube career right after high school since she had a passion for creating content and making people laugh. She wanted to do a fashion channel but changed her mind to do something that befits her personality. Her first successful video was titled Hairdresser From Hell which got thousands of views in the first few days and is now headed towards hitting 3 million views. Her all-time most popular video is titled I peed on Shane Dawson. You wish this was clickbait and has over 7.4 million views so far.

Tana makes extra income through selling tickets for her meet and greet events plus touring different parts of the United States. She also sells merchandise from her website and gets sponsored by different companies from time to time. 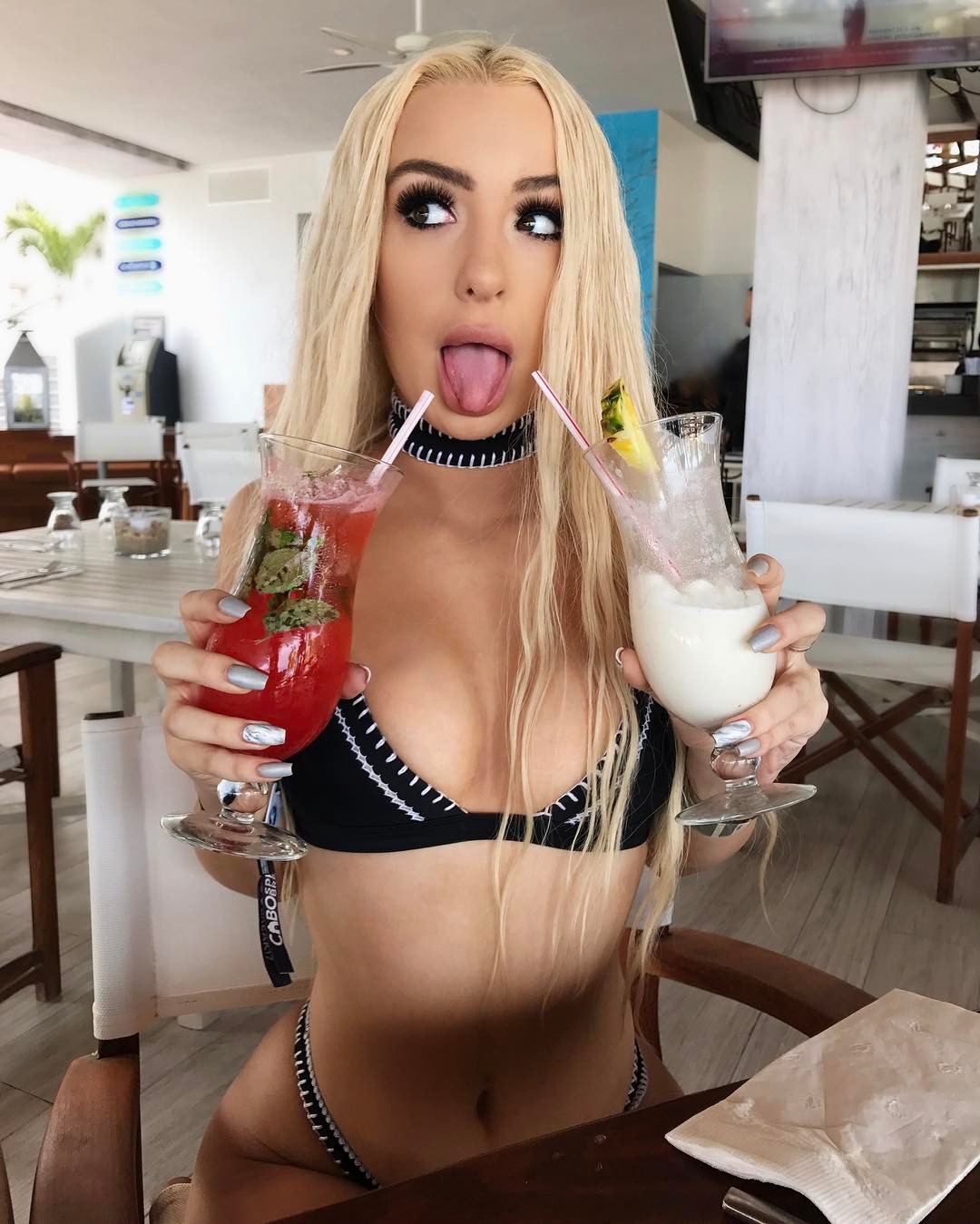 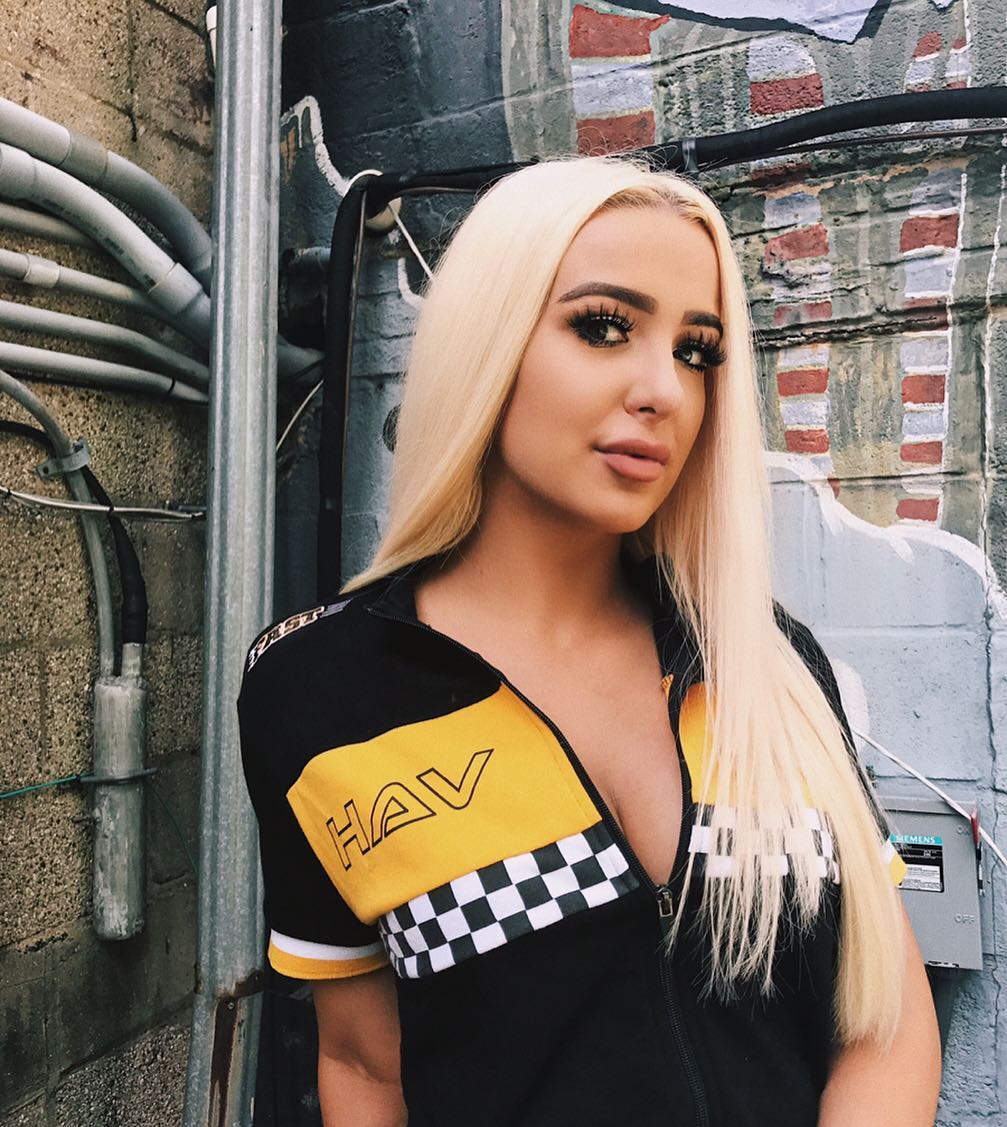 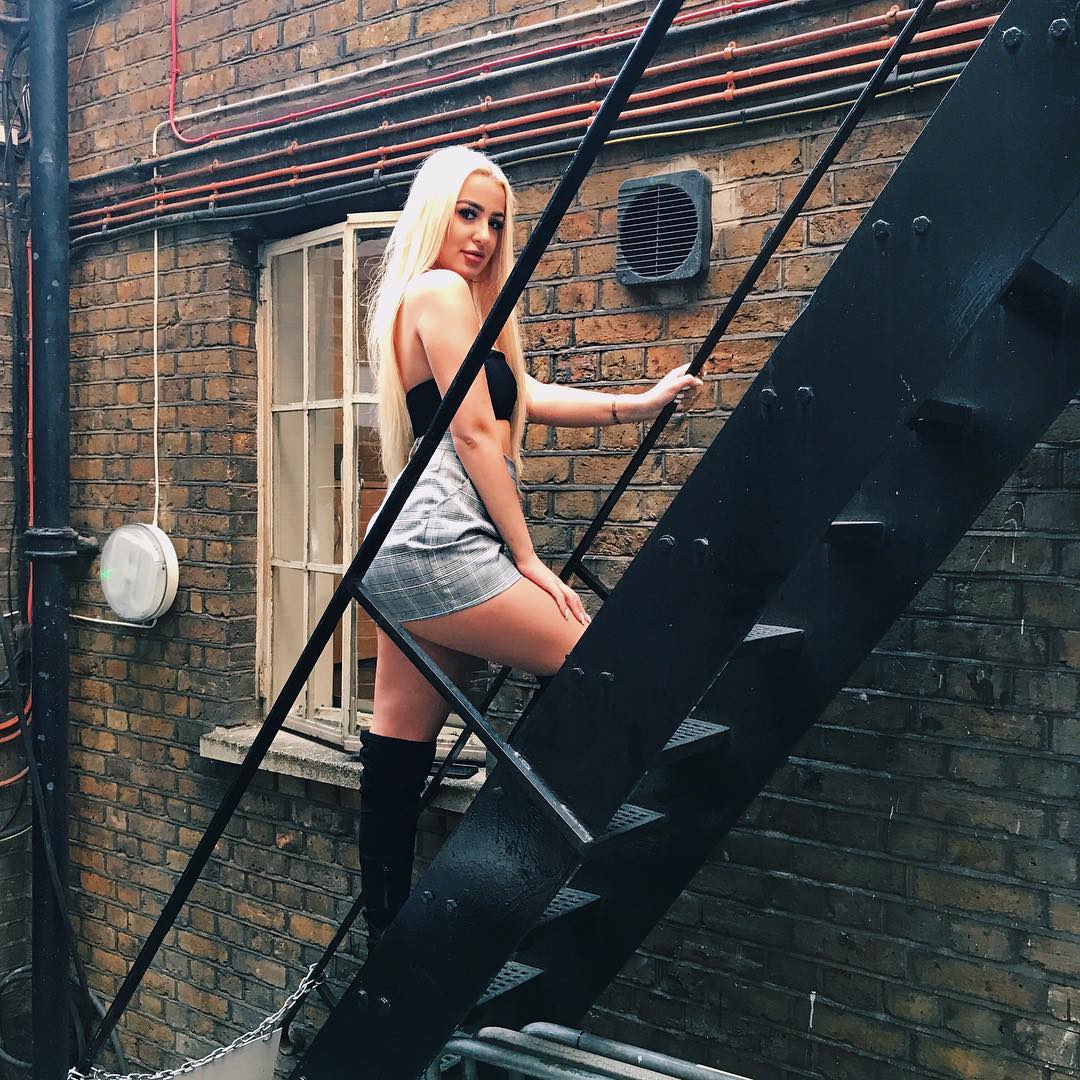 Tana Mongeau has dated fellow YouTuber Somer Hollingsworth for a while then the two broke up. She later started dating former Disney darling Bella Thorne and she was not shy to share the new relationship on her social media accounts. 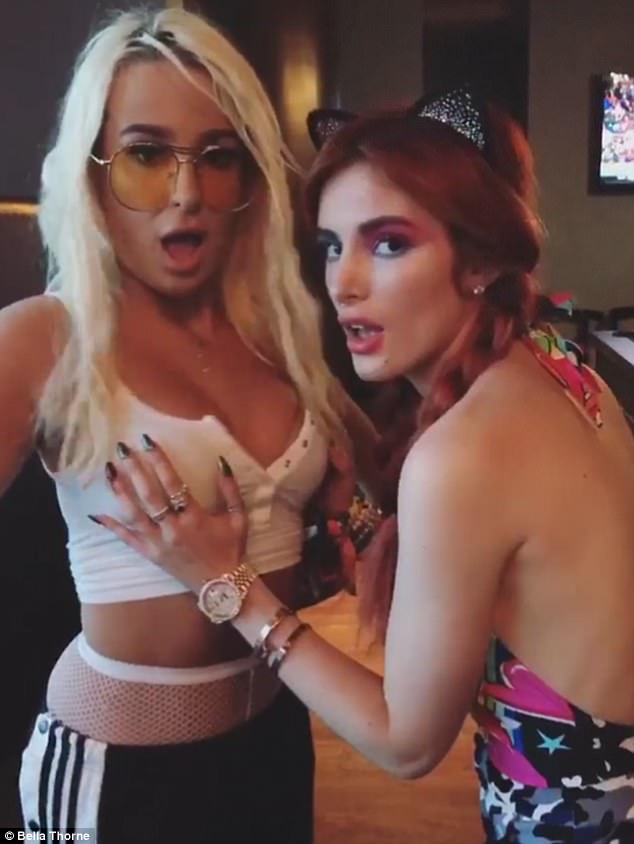 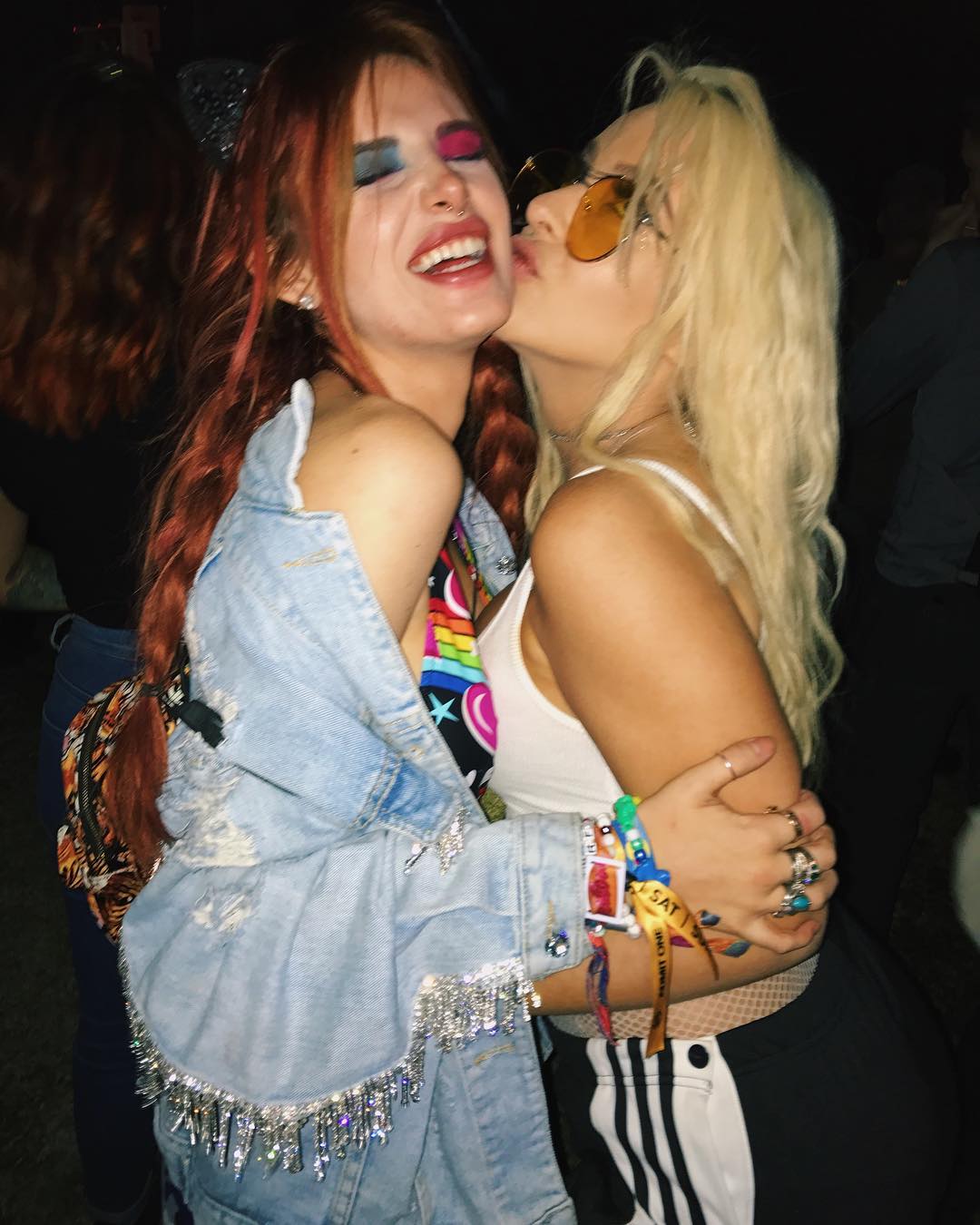