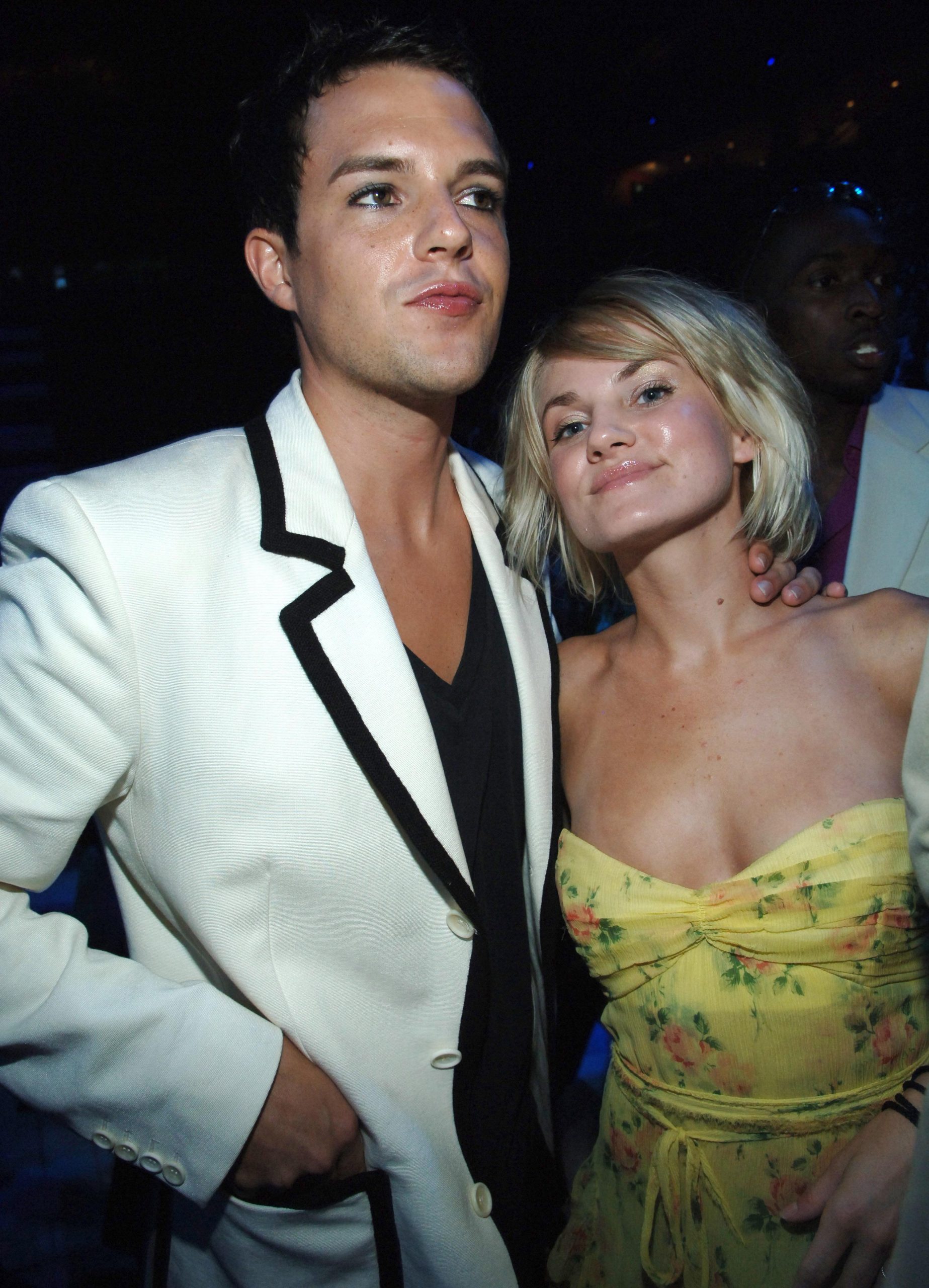 Tana Mundkowsky is widely famous for being the wife Brandon Flowers, the lead vocalist and keyboardist of the Las Vegas based rock band The Killers. The two met in 2001 at a thrift store by the name Buffalo Exchange in Las Vegas. She was 20 while he was 21. Brandon had gone to the store with his fellow singer Dave to get some supplies for the band’s first gig. Tana’s dressing caught Brandon’s eye and gave him an impression that she must be great to hang out with.

On their first date, Tana and Brandon visited an all night record store where they talked about several music artists such as Bowie, The Smiths, Leonard Cohen and many others. Their similar tastes in music helped solidify their bond. They ended up dating for four years and the couple decided to make things official. They got married in August 2005 in a private ceremony in Hawaii. They were blessed with three boys by the names Ammon, Gunnar and Henry. The family mainly lives in Las Vegas, Nevada but sometimes stay at Park City, Utah where Brandon spent much of his childhood. 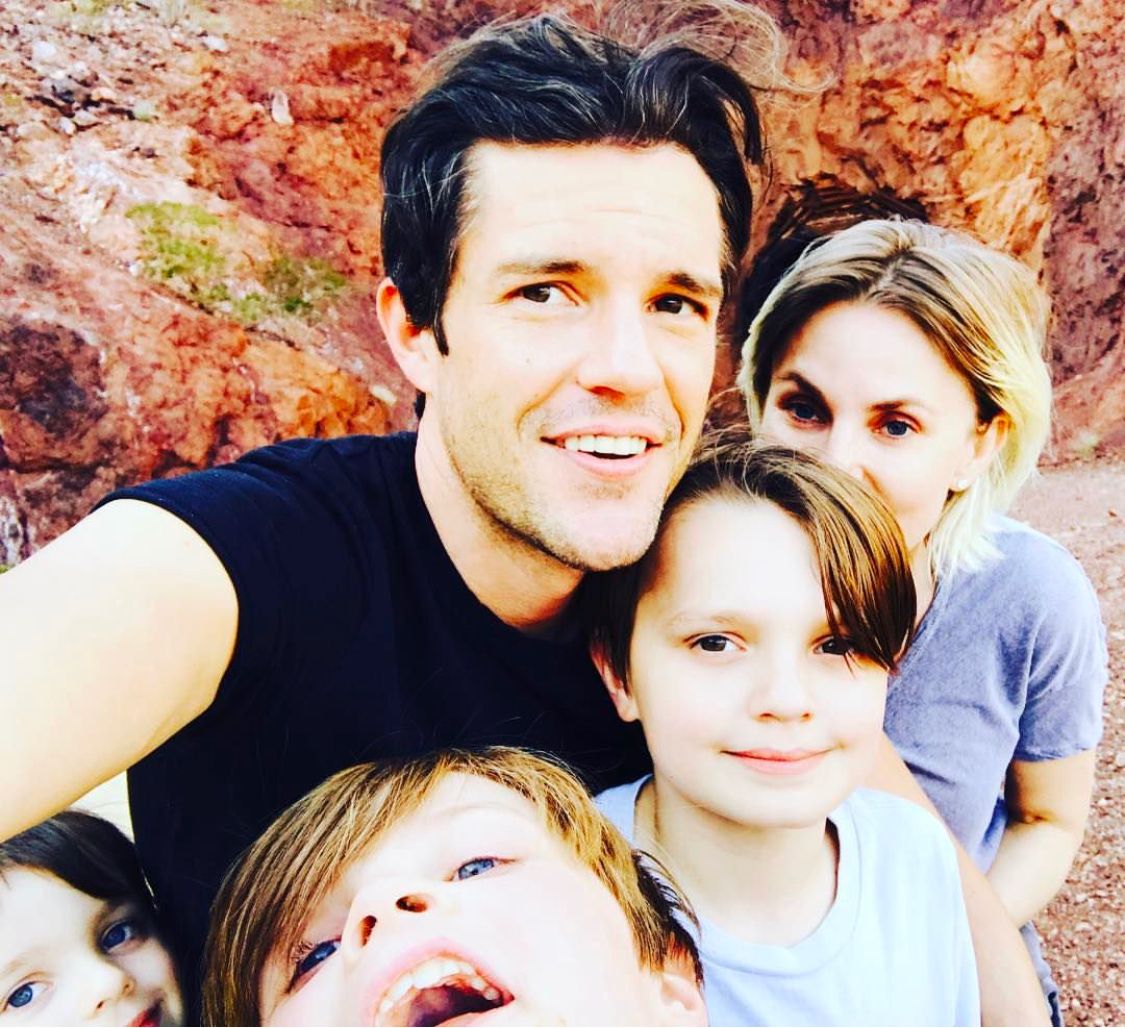 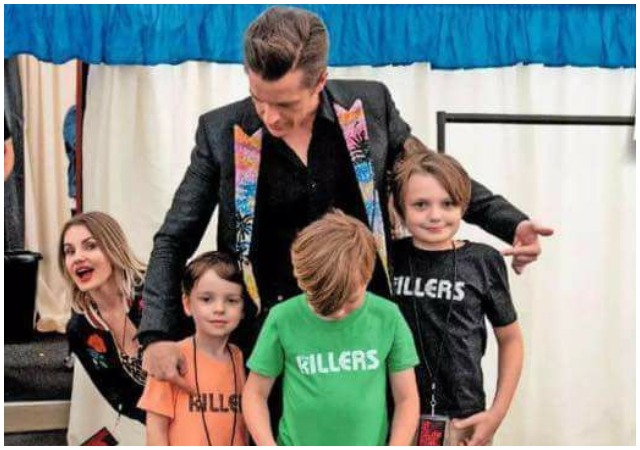 Tana has a history of suffering from rare cases of Complex Post Traumatic Stress Disorder. What separates it from other forms is that it involves multiple traumatic events hence it not just one thing that triggers it. This has led Brandon to cancelling live tours since his wife was contemplating suicide. Much of The Killers latest album, Wonderful Wonderful was inspired by Tana’s condition.

Back in the day, Tana used to work for the US designer Betsey Johnson. She has also worked as a manager at Urban Outfitters and later worked as a school teacher.