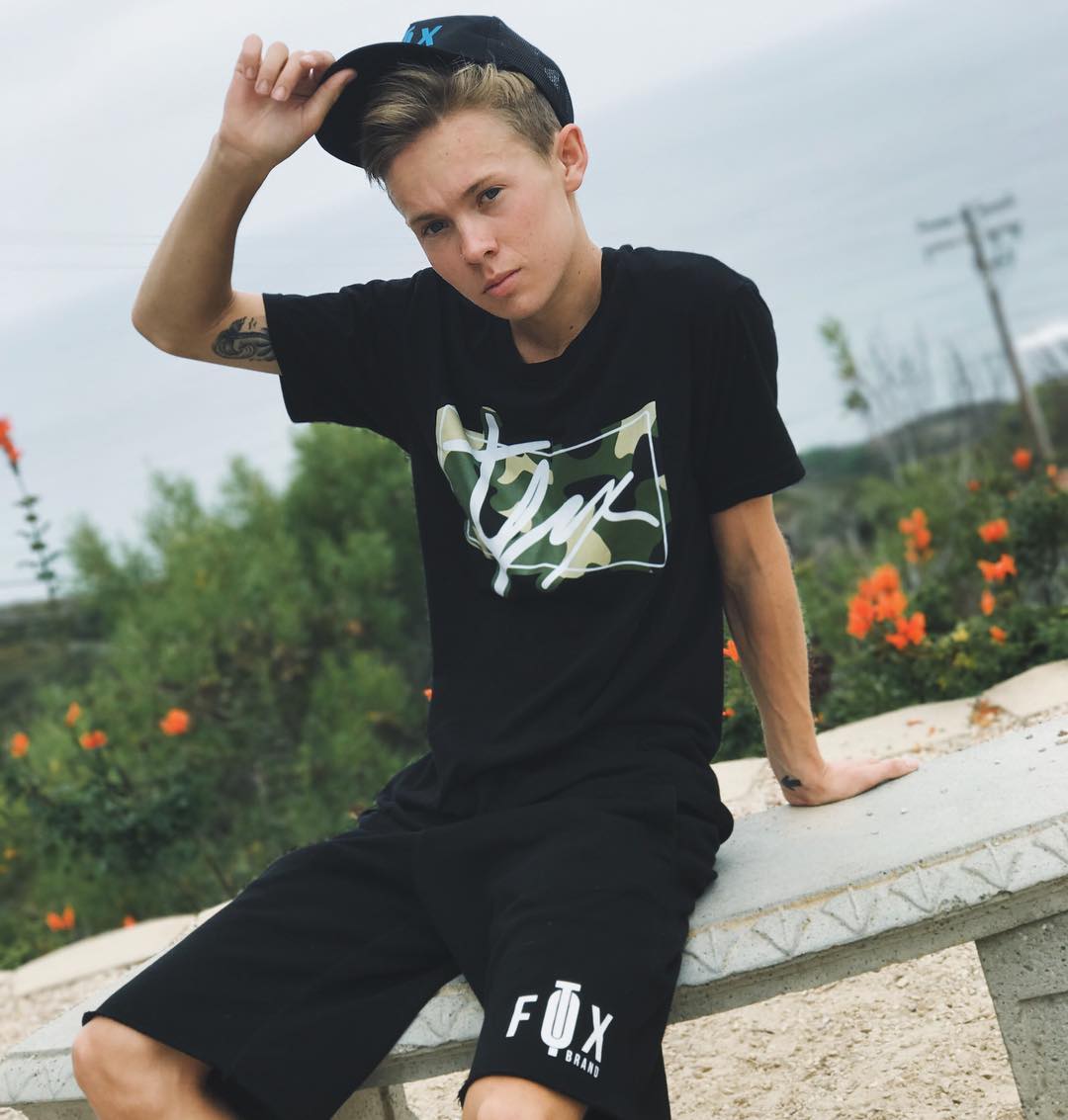 Tanner Fox is a popular YouTuber who mainly does vlog videos on his channel broadcasting his daily life experiences. He is from San Diego, California and was born in December 22nd 1999 . He started out his YouTube career when he was just 15 upload scooter trick videos which went massively viral. He is also a professional stunt scooter rider. He has an older sister named Lindsay.

Tanner Fox has earned a large majority of his money through his YouTube career through earnings from advertisements that play within the videos. He has also expanded his revenue generating streams to selling merchandise

His mom is called Ronda and his dad is Billy. His mom never used to work when he was young so he would spend lots of time with her doing a wide variety of activities. The parents got divorced when he was in 3rd grade due to so much fighting between each other. He was 9 years old. 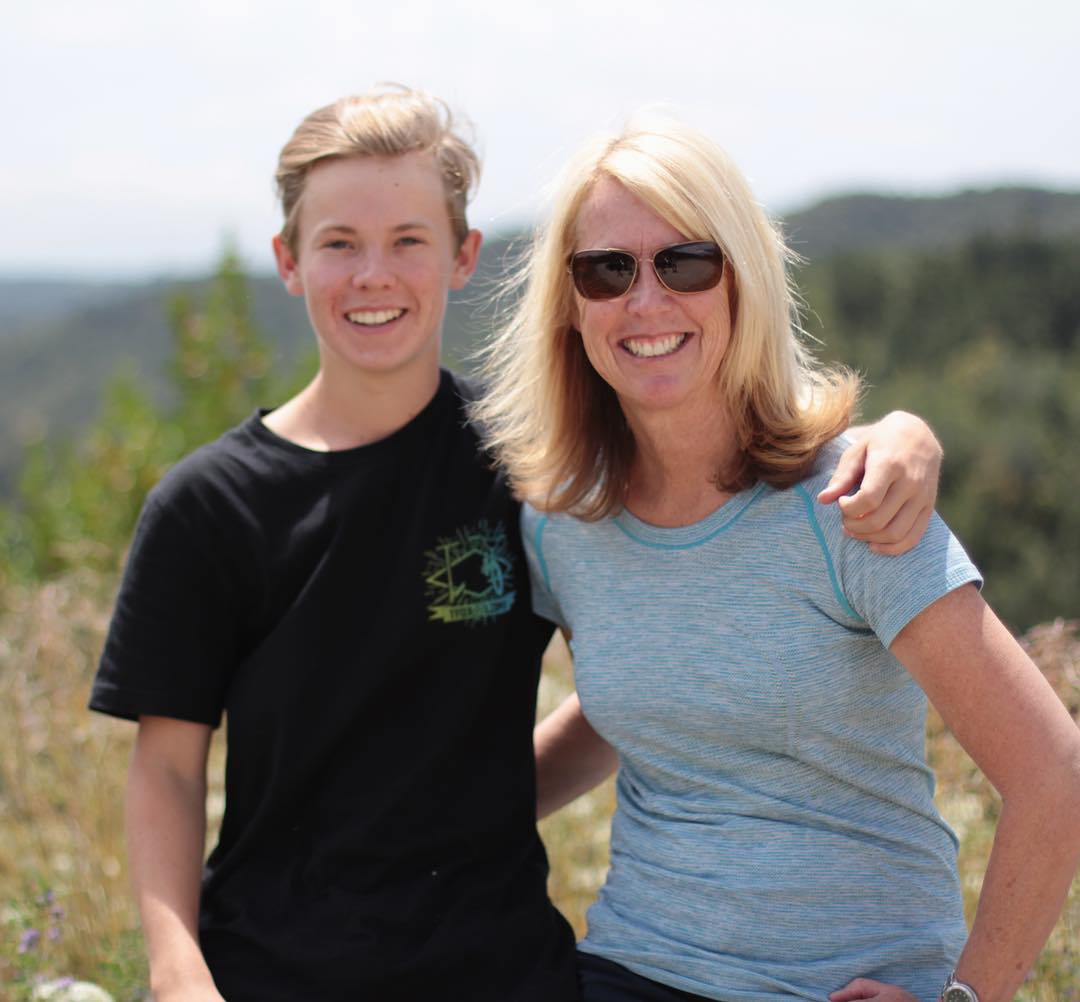 He has been riding scooters since he younger than 5 years old. However, his love for scooters grew when he needed something to escape his parents’ drama. He got his first big name scooter sponsor when he was 11 years old after joining a team called Lucky Scooter Parts. He qualified for the ISA World Championships in June 2015, a dream come true for him.

Tanner had a passion for filming at a young age. He did a large variety of chores and sold his possessions to get his first camera, a Canon T3i with a fish-eye lens. He was sent to the principal’s office many times and was later kicked out in 6th grade for filming his friend making silly faces and goofing off in the classroom. 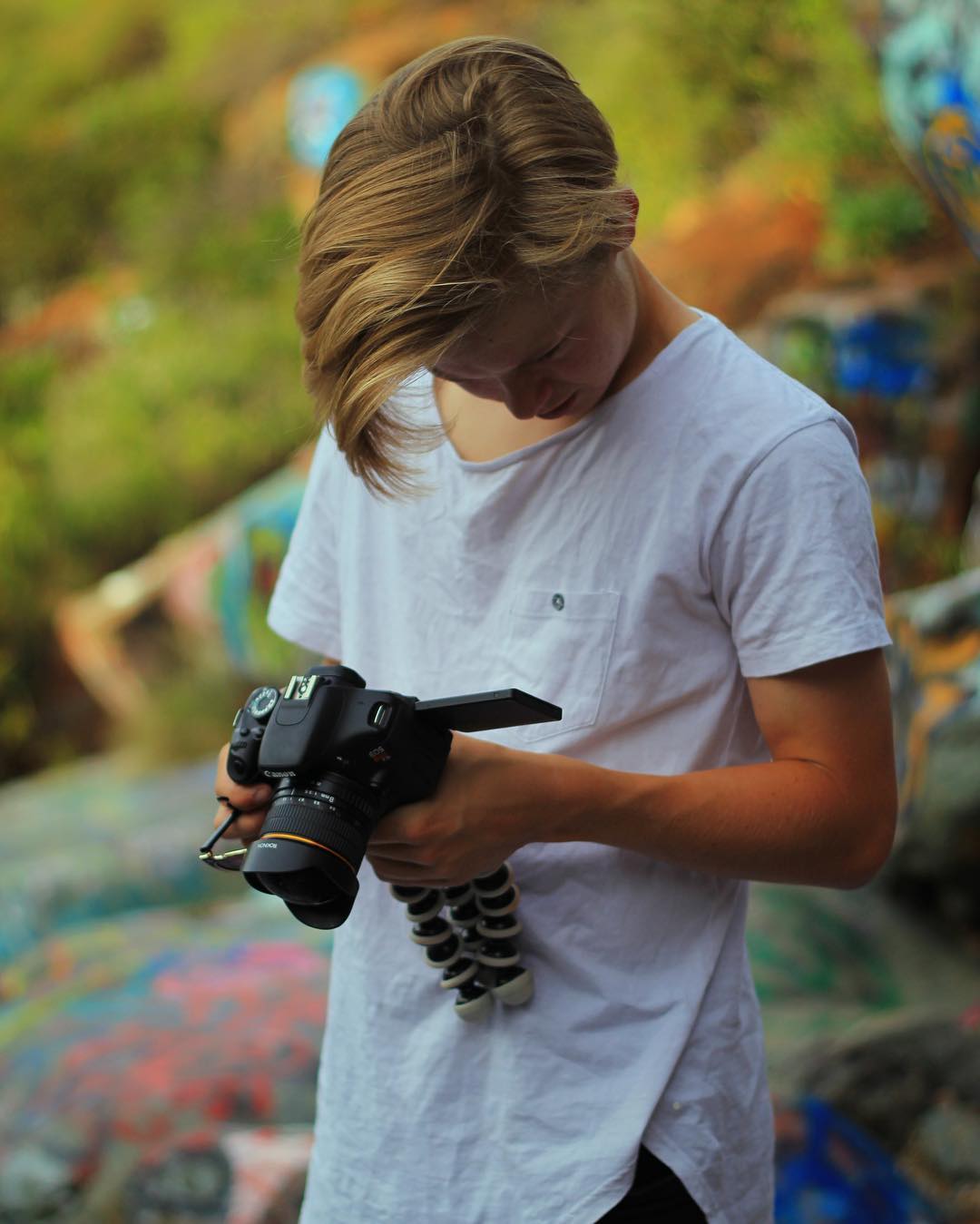 When he turned 16, he got his first car paying half the value while his parents paid the other half. Some months later he got his first Nissan GTR which he sold a couple of months later and replaced it with the latest model. In November 21st 2016, he suffered a major car accident breaking his leg and bruising his lung in the process. In 2017 he bought his mom her dream car, a BMW. 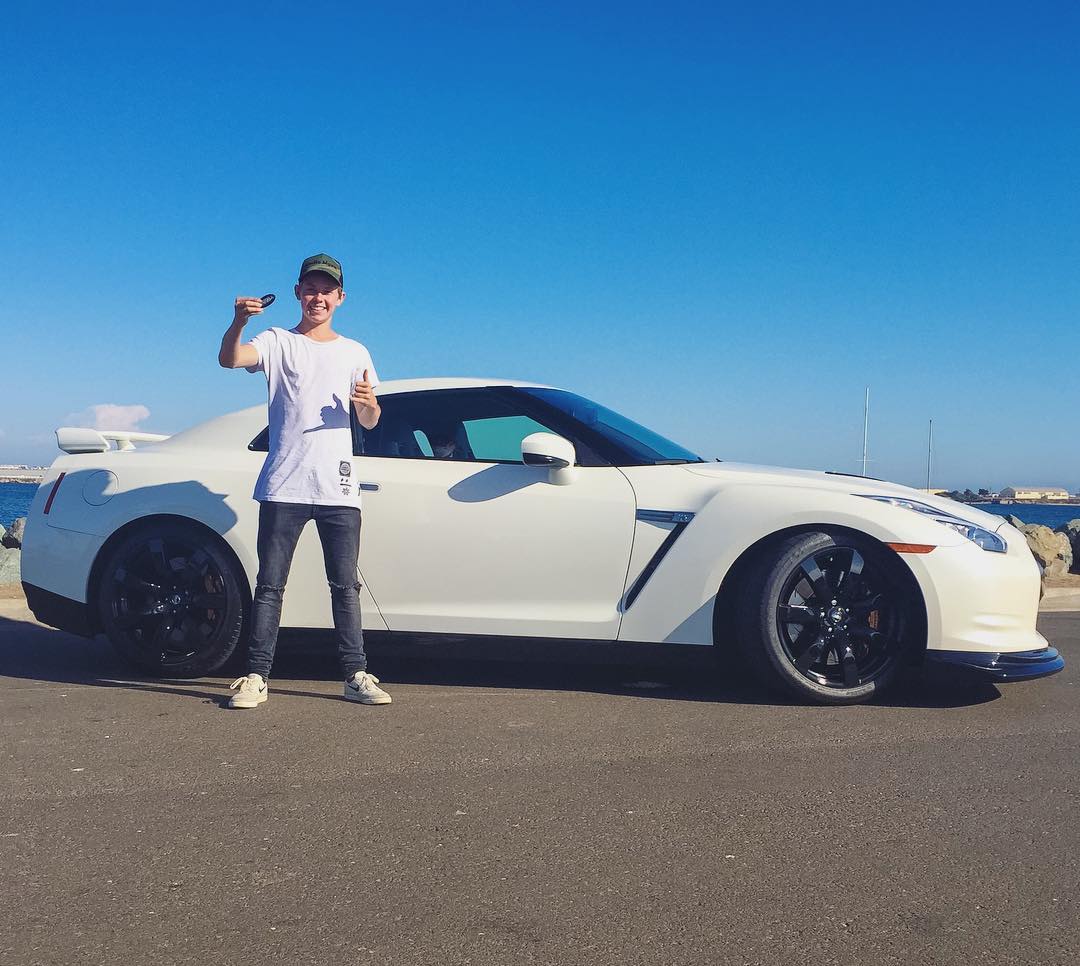 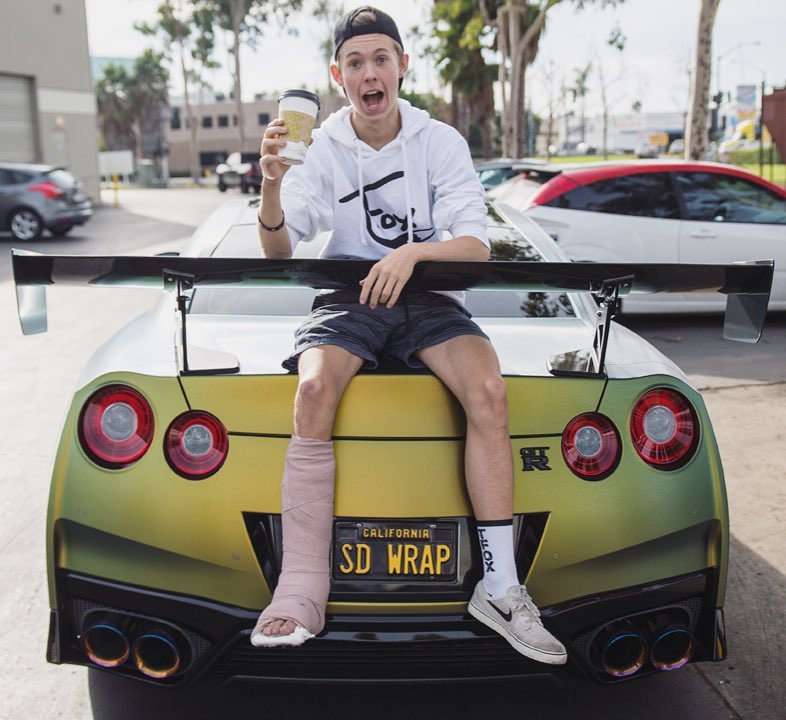 Tanner Fox met his girlfriend Taylor on Instagram while he was staying at a friend’s place in Arizona. They chatted online in the DMs before they met at her house. Their first date was at the mall after going on a hike. 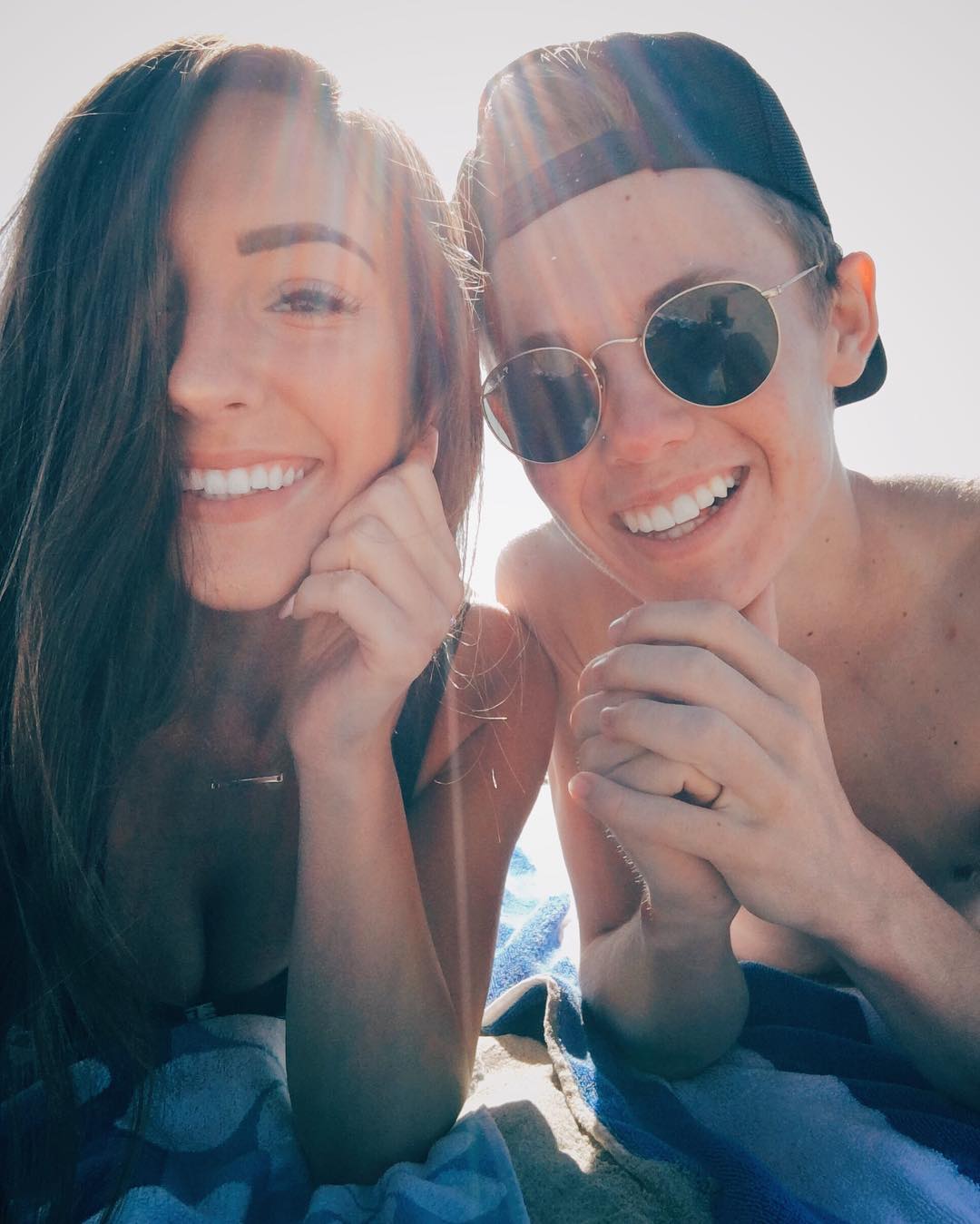 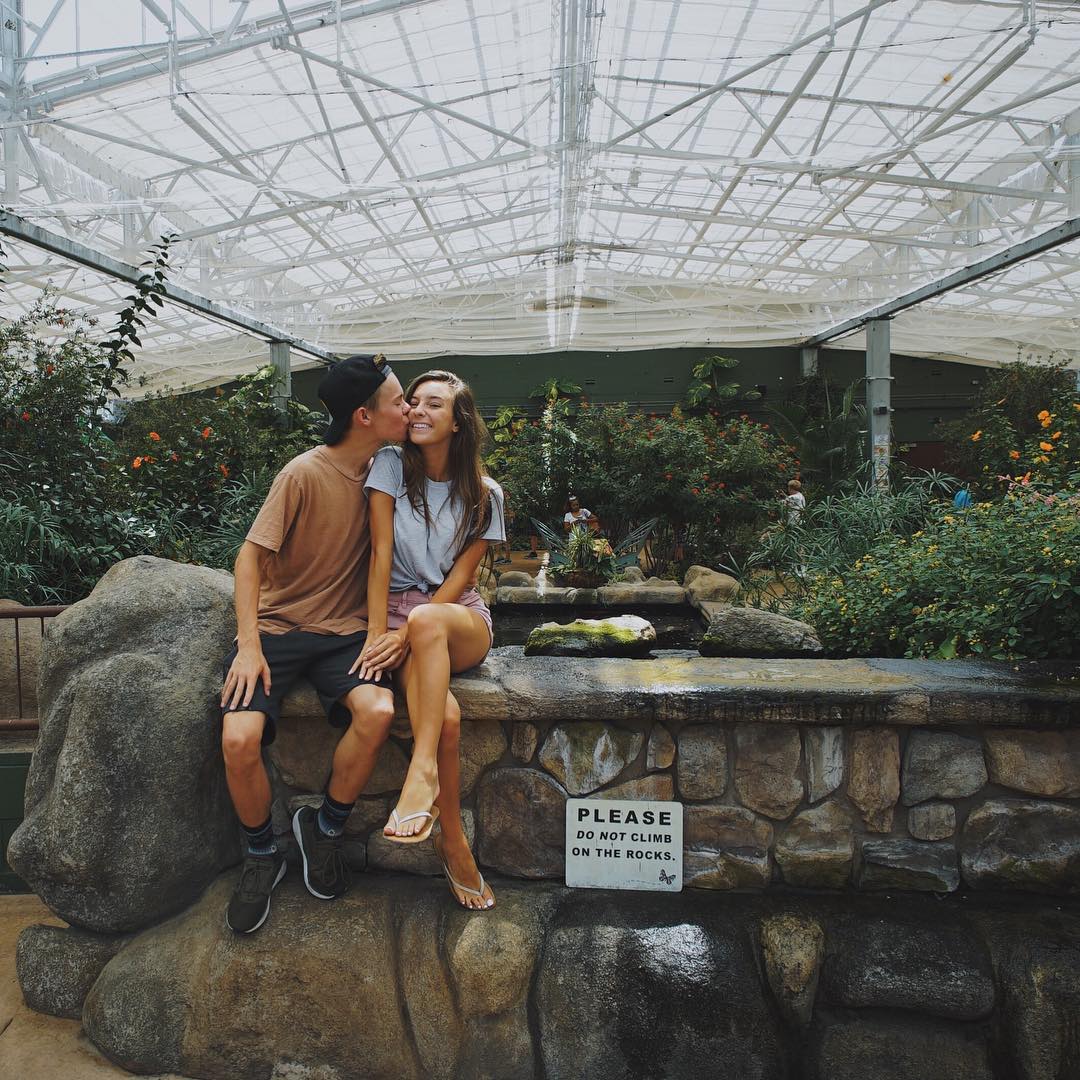