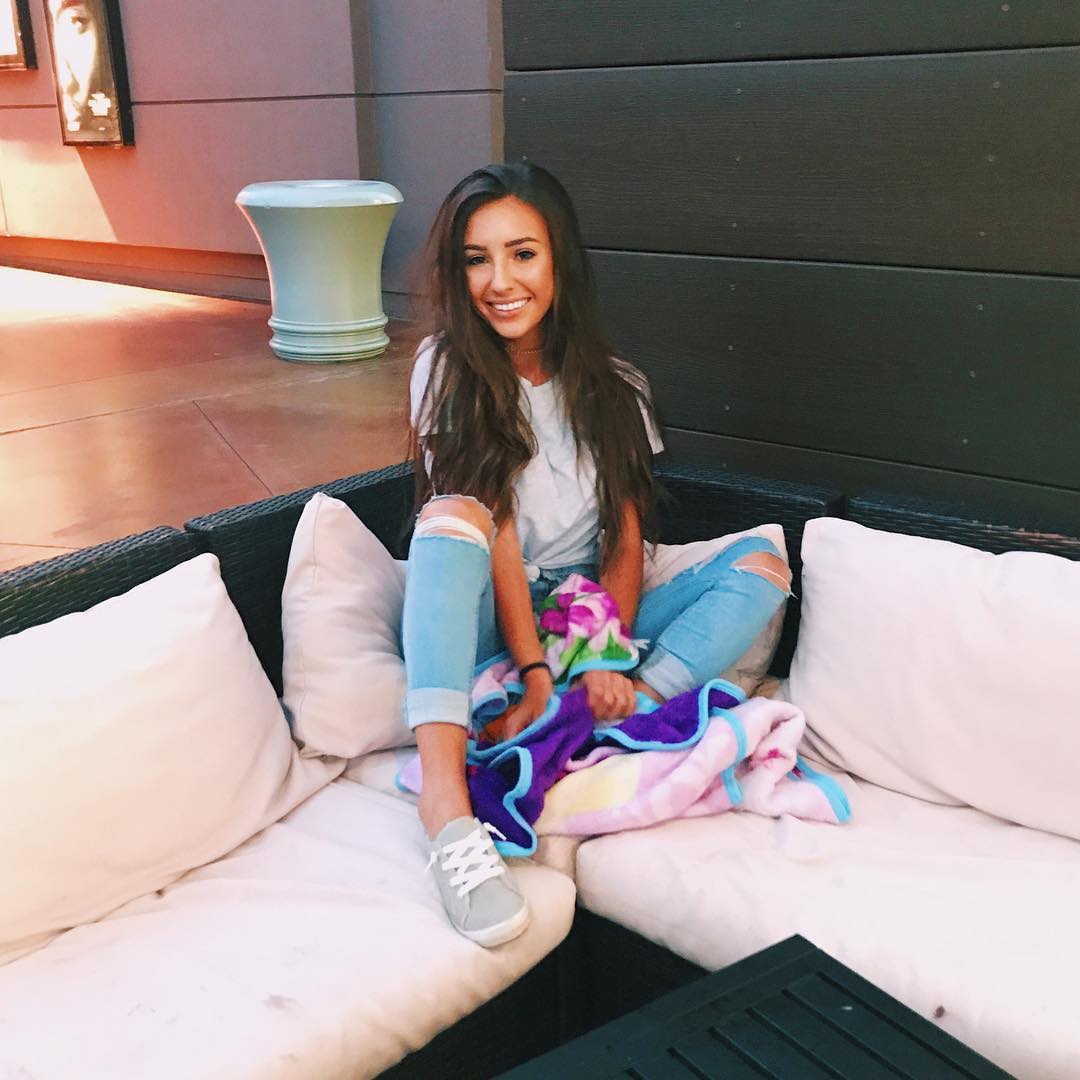 Taylor Alesia is a social media star who has over 1.3 million followers on Instagram and over 500,000 subscribers on YouTube. She is currently dating fellow YouTuber Tanner Fox and constantly features in his videos. She was born in 1996.

Taylor is from Long Island New York. She later moved to Arizona and has lived there for over 7 years. She has an older sister. 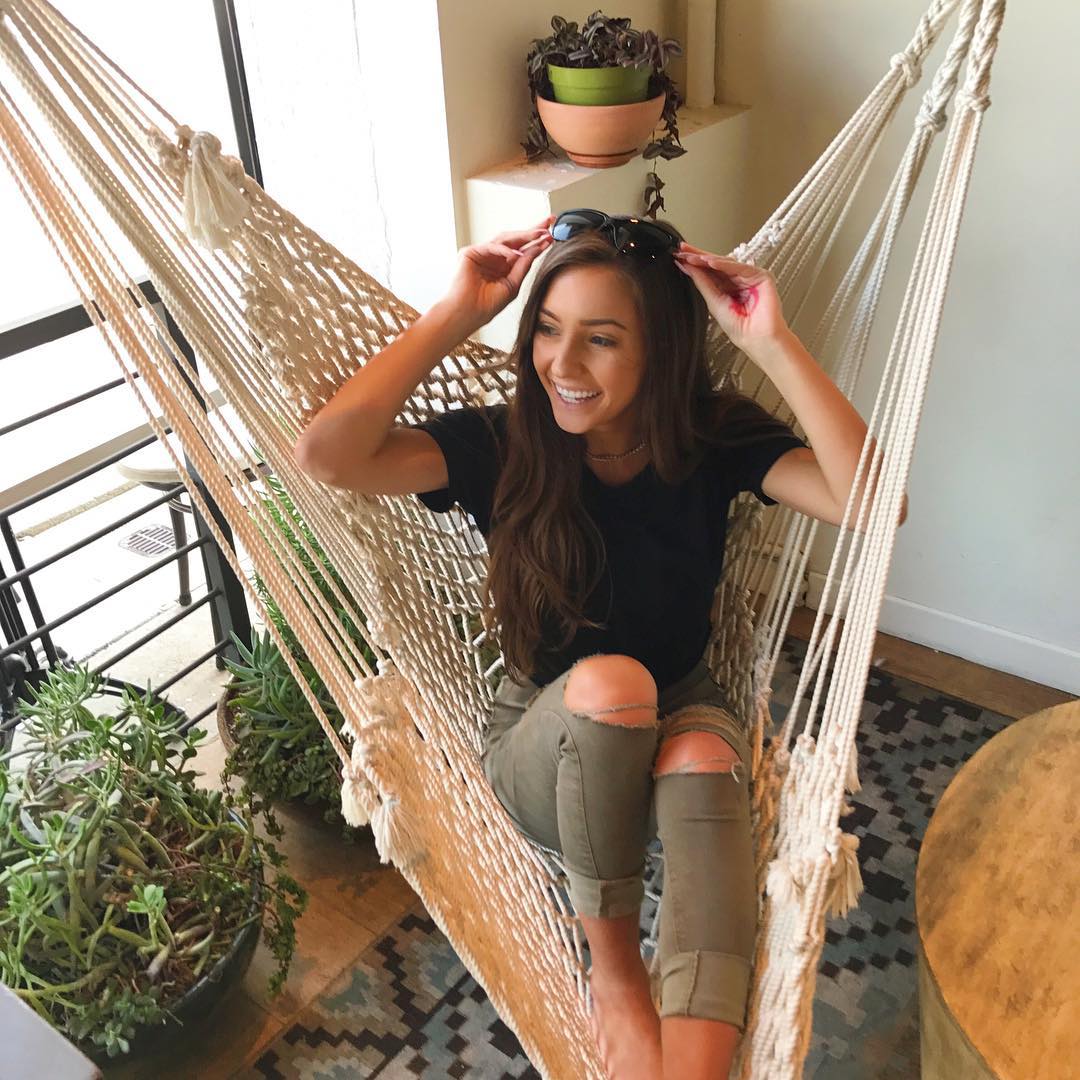 When Taylor was younger, she was a figure skater for around 3 years. She now runs her own YouTube channel named after her. Her content is mainly story time videos about various things that happened in her life, vlogs and challenge videos. She also sells various merchandise available through her website.

Taylor has also helped internet personality Taylor Caniff with his merchandise on his RV Project tour.

She is also popular in the livestreaming service YouNow.

Her favorite food is buffalo wings

Her favorite cartoon is sponge bob

Her favorite YouTuber is Liza Koshy