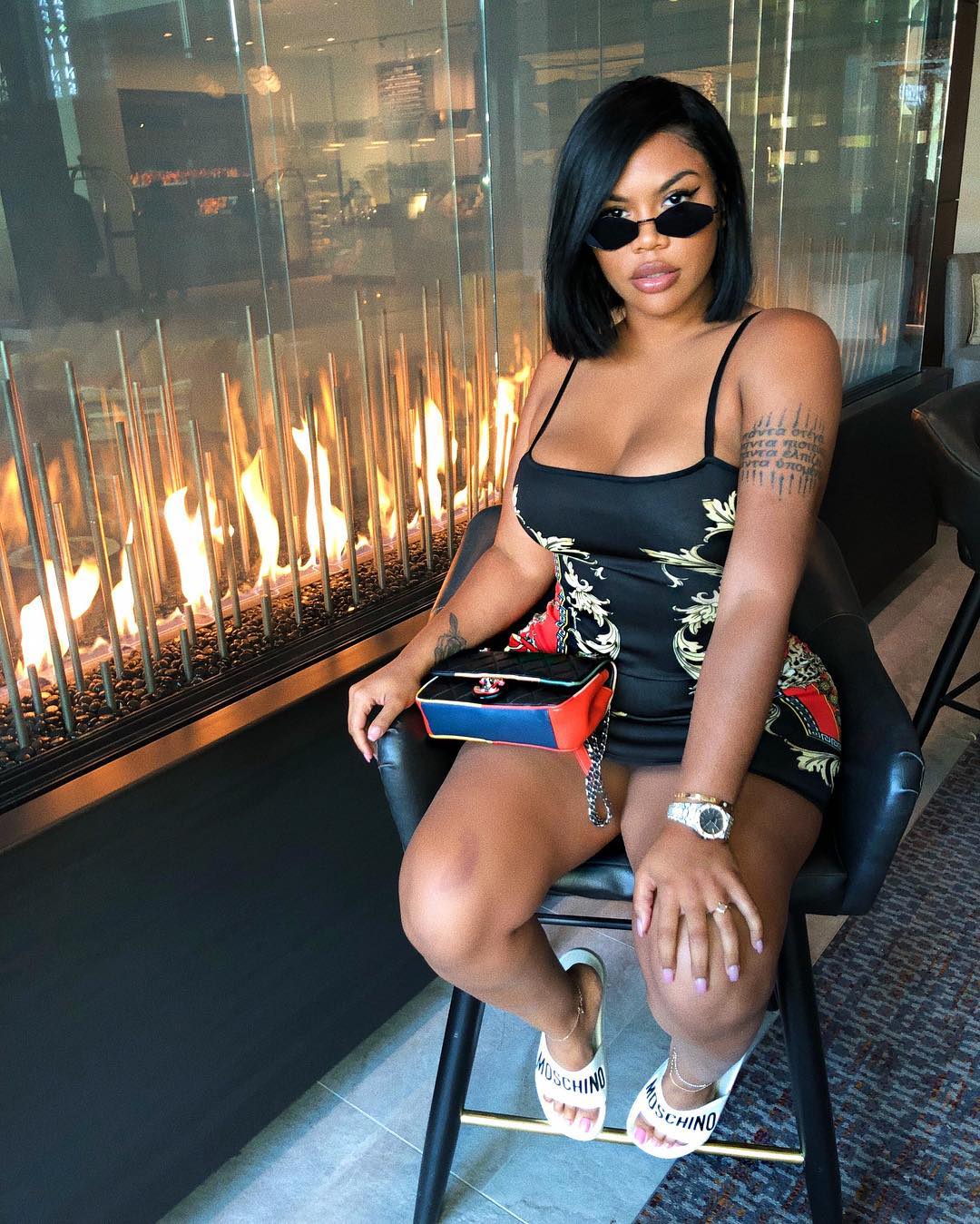 Taylor Hing aka Chinese Kitty is an Instagram model and part of the supporting cast for Love and Hip Hop Miami. She is 23 years and a mum to her 2 year old son.

She is the daughter to Nikhol Hing aka Chinese Nicky who is also part of the cast on Love and Hip Hop Miami. The two of them are very close and Kitty reports that her mum is her greatest supporter which can also be seen in the show.

Chinese Kitty has admitted to getting some plastic surgery done after the birth of her child. She reports the pressure to get back to modeling after giving birth to her child pushed her to do liposuction and get her breast done. She is however proud of it and does not seem to care whether the public likes it or not. She makes an attempt to keep fit and on her Instagram she is seen on several occasions going to the gym. 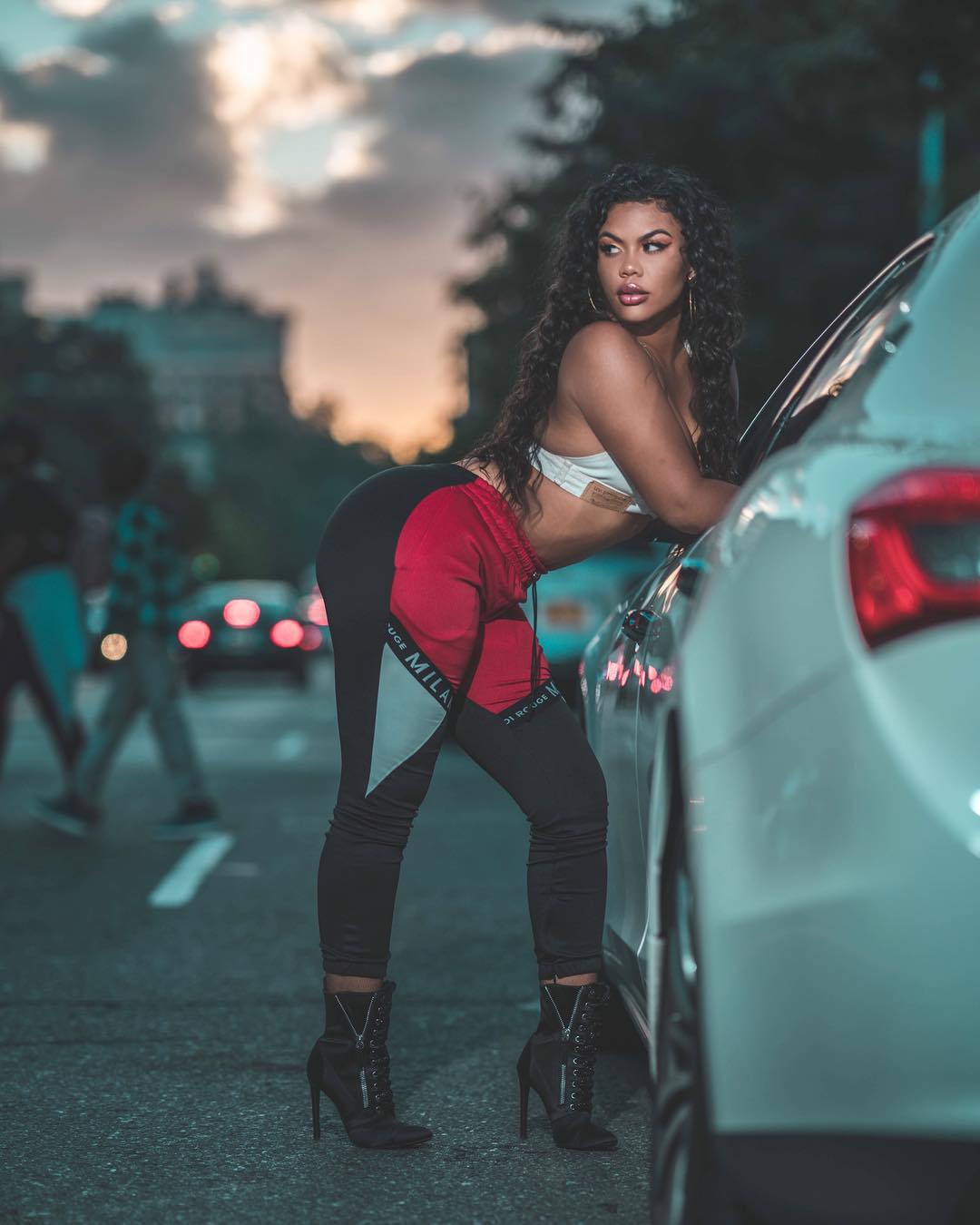 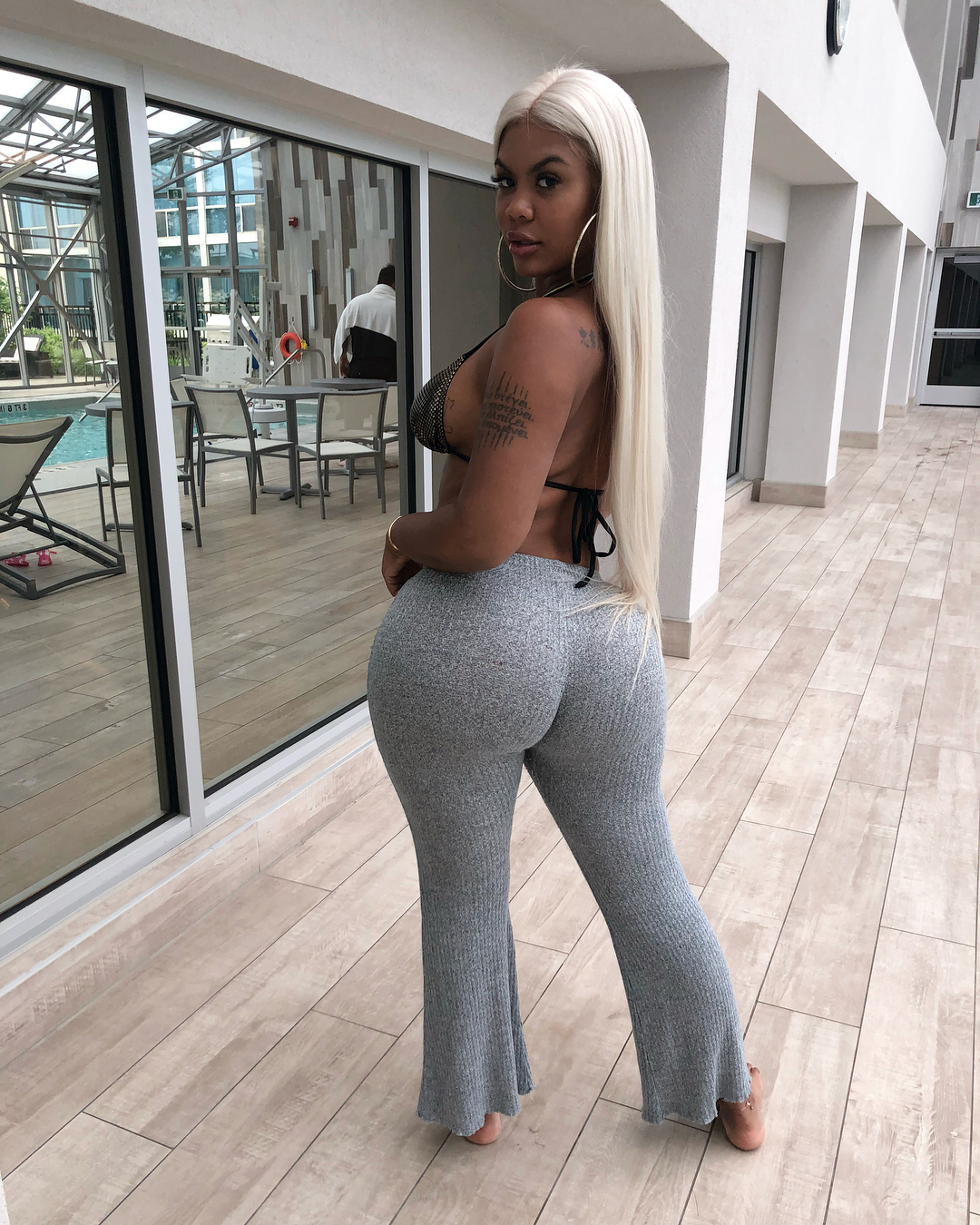 She is mostly known as a curvaceous Instagram model with more than 2 million followers.

She has also been a video vixen in music videos by TI, Ludacris and Fabolous

Kitty is also part of the new cast of Love and Hip Hop Miami where she gets into an altercation with Shay Johnson as she was defending her friend Gabrielle Davis.