Before being among the most famous news anchors in Kenya, Betty Kyallo was once a video vixen. She featured in Mdogo Mdogo by S Kay back in 2009, a song that many have forgotten it ever existed. 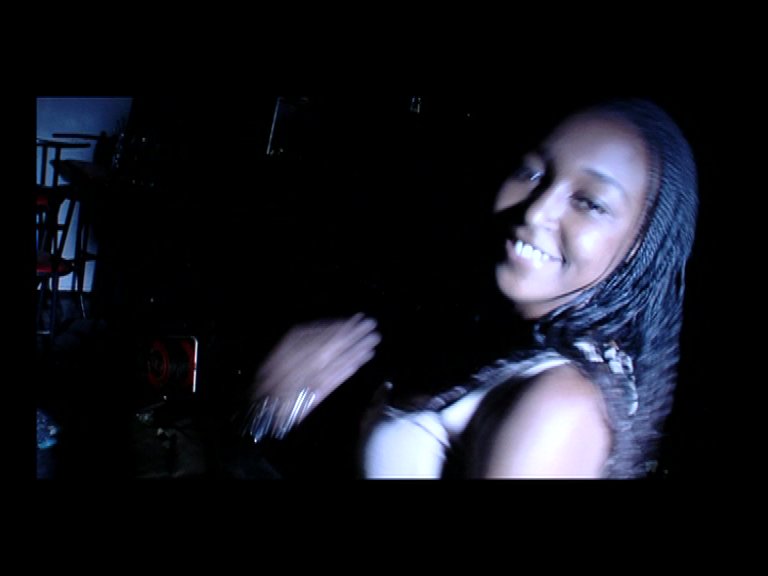 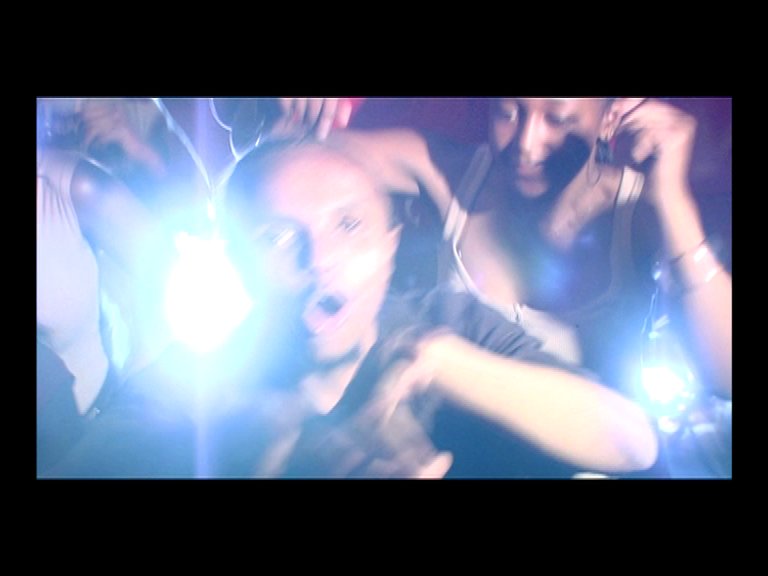 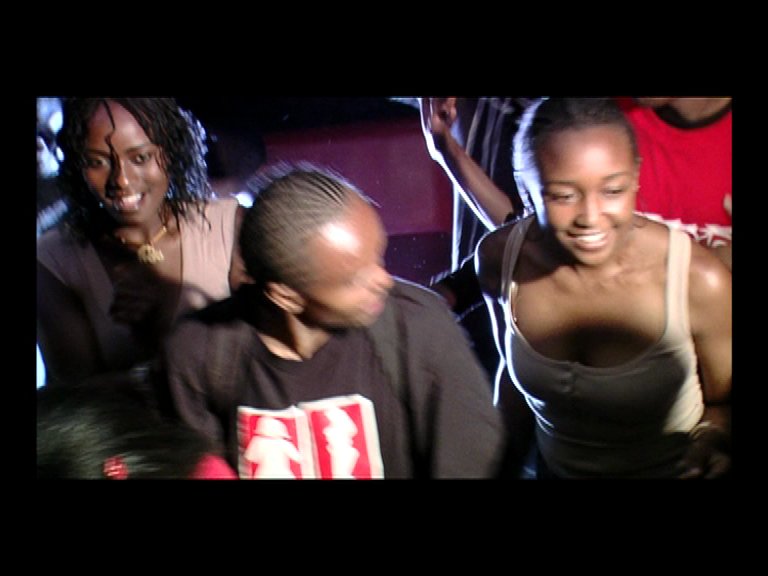 Betty was also a model when she was in her early 20s and one of her photos featured in one of the local daily’s pull outs. It was such a big deal for her that she became a celebrity to her peeps in Mwingi. 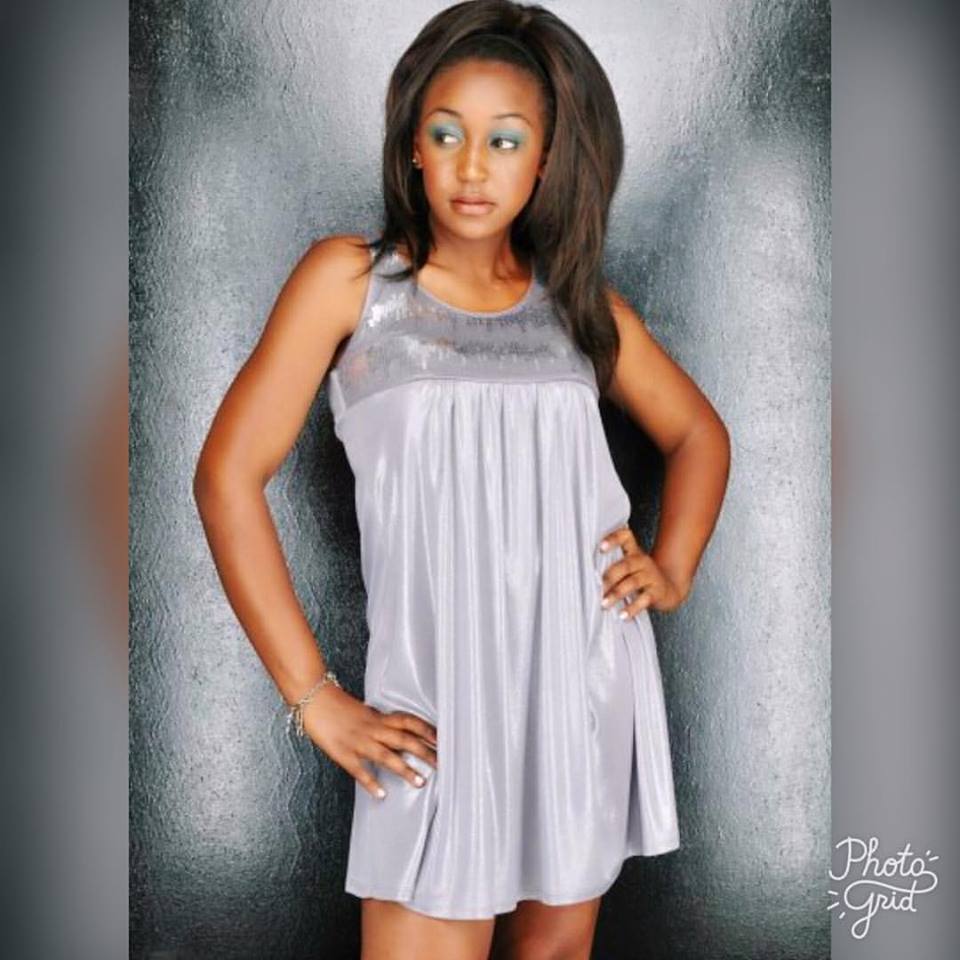