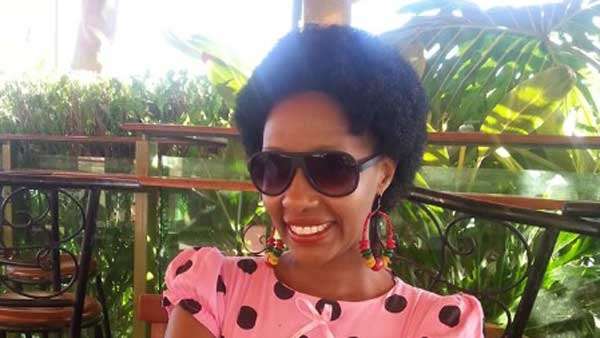 Some months ago, Kenya’s female comedian Teacher Wanjiku left Daniel Ndambuki’s Churchill Show under Laugh Industry to do her own thing. She was at the top of her career with lucrative endorsement deals from companies like Airtel. Her style is basically cracking jokes in a Kikuyu accent while acting like a teacher.

After she left, she tried to do a show on Citizen Tv but it was cancelled after just one episode. She went back to re-think and improve herself.

Teacher Wanjiku now has her own comedy production which she wants to sell to the highest bidder.