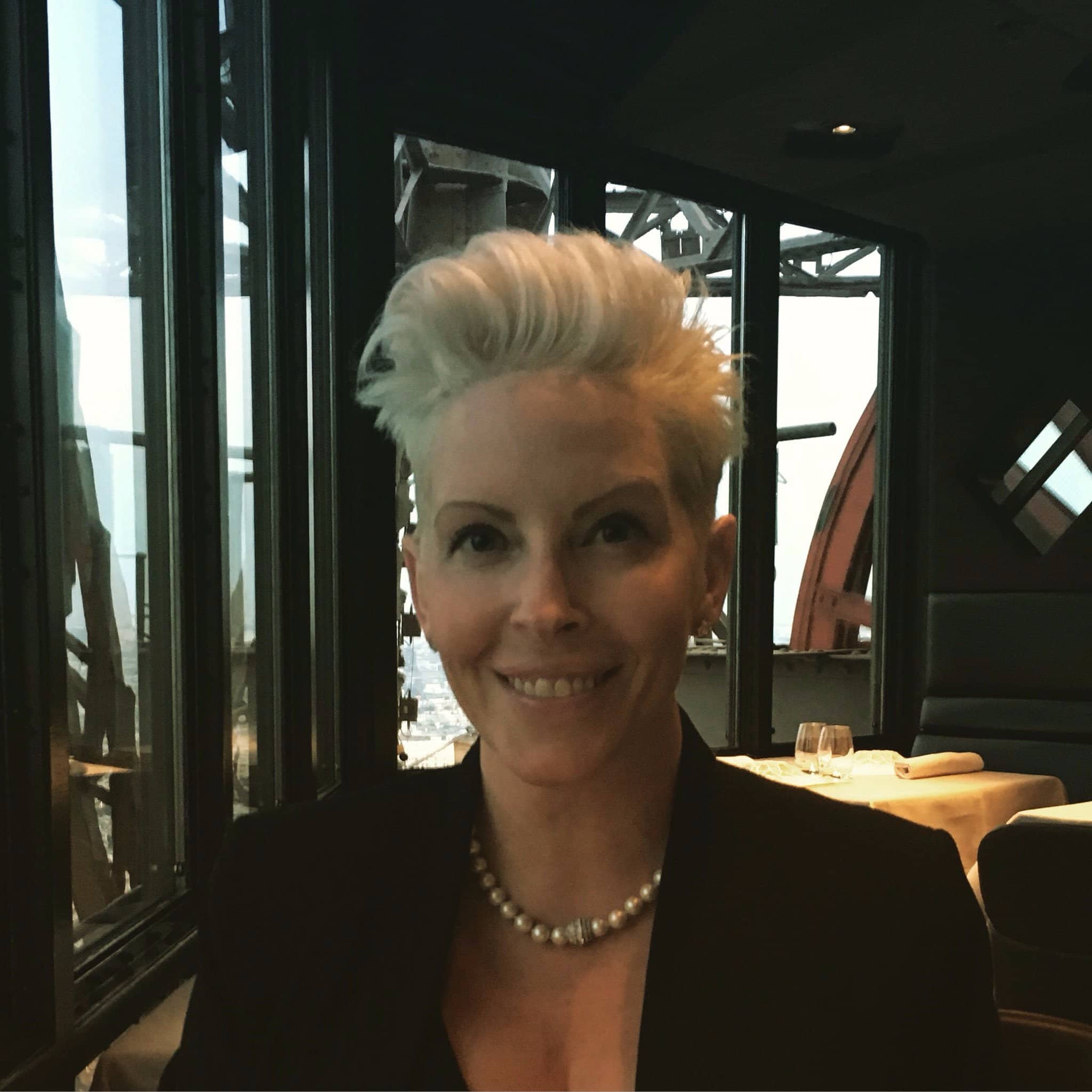 Terri Carrington is an American lady who came into the limelight thanks to her marriage to ex husband Rodney Carrington. Rodney is a stand up comedian, actor and country music artist who has released six major label studio albums on Mercury Records and Capitol Records. He does his songs using the neotraditional country style.

Terri was born in November 1970 and grew up in Massachusetts. She attended the University of Central Oklahoma where she first met Rodney. The two started dating and got married in 1993. Within their 18 year marriage span, the couple was blessed with three sons by the names Zac, Sam and George. The ending of the marriage began in 2010 and by 2012 they were officially divorced. It is speculated that Rodney’s absence due to work put a strain on their marriage hence Terri call it quits. Rodney did try to save the marriage since he thought things were still okay, however, his efforts bore no fruits. They agreed on shared custody over the kids. 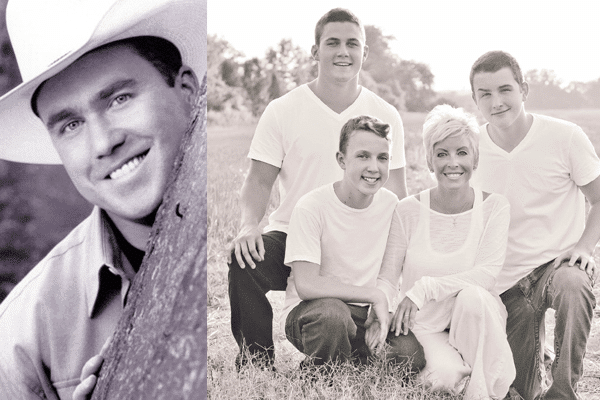 With regards to her career, the mother of three has worked for Captioncall Senior Suites, a nursing and long term care community.  She is a licensed speech and language pathologist. Her current life is more private than before.