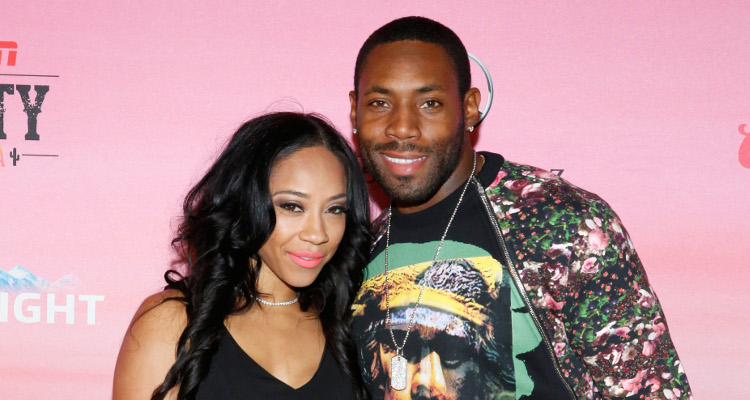 Terricka is known for her appearance on E! Series Candy Girls and the wife to Antonio Cromatie, a former NFL player. She was born in 1981 in East St. Louis City in Illinois. Her full name is Terricka Lynne Cason. She has a bachelor’s degree in psychology and theatre from California State University Northridge.

She is married to Antonio Croamrtie, an American football player who played as a cornerback for teams such as New York Jets, Arizona Cardinals and San Diego Chargers. The couple has six children together. They have a set of twins born in May 2016. Their names are; Jordan, Jurzie, Jagger, Jadore, Jynx and thelast born Jhett Paxton.

Antonio has eight children from previous relationships which adds up to a total of 14 children from both his current and past relationships. He tried having a vasectomy in 2013 but it did not work out for him as his wife ended up conceiving twins.

Terricka previously faked to have committed suicide while Antonio was in Miami and she was pregnant with her second child because she thought he was cheating on her. 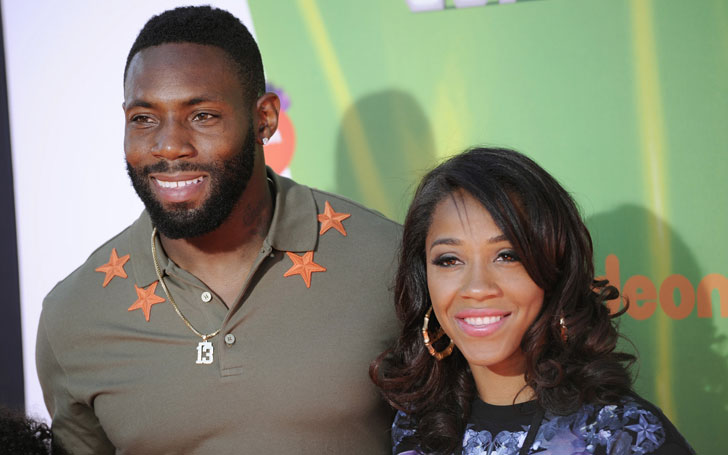 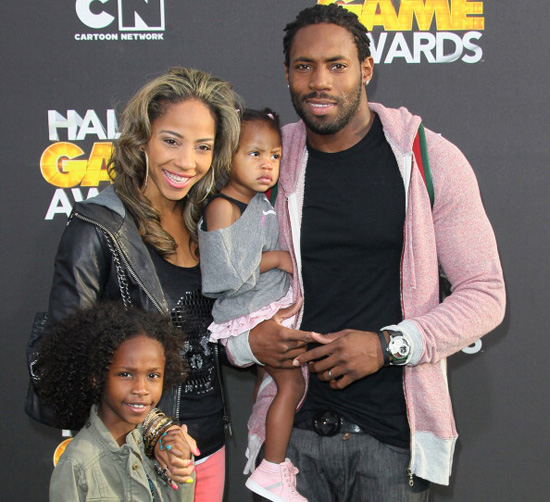 She appears alongside her family on the comedy documentary series The Cromarties which 1st aired on 9th November 2017. She is also a video vixen and she has worked with artists like Keri Hilson.