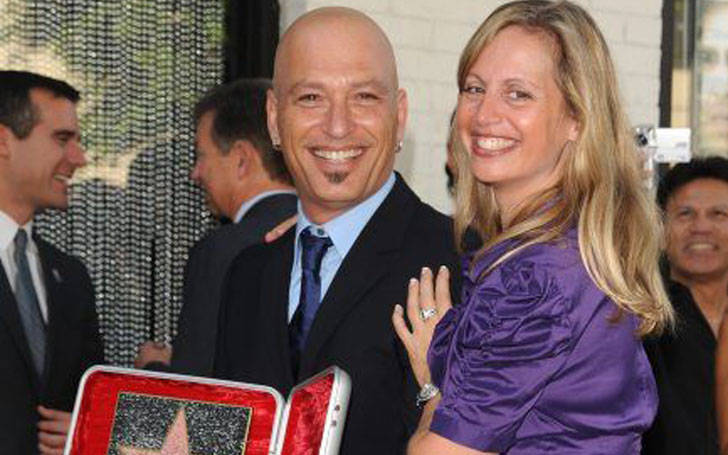 Terry is famously known as the wife to Howie Mandel, a judge on America’s got talent and host of Deal or No Deal as well as a comedian. She was born in Ontario, Canada. No information is available about her early life and family. She attended the W.L Mackenzie Collegiate in Toronto.

Howie and Terry met while in high school and got married in 1980. She prides herself as the reason why Howie became the host to Deal or No Deal. Howie had rejected the offer so many times and agreed to it after his wife pushed him to do it. They have three children together, Jackie born in 1984, Alex born in 1989 and Riley born in 1992. They live in Toronto but occasionally move to Los Angeles for Howie’s work commitments. 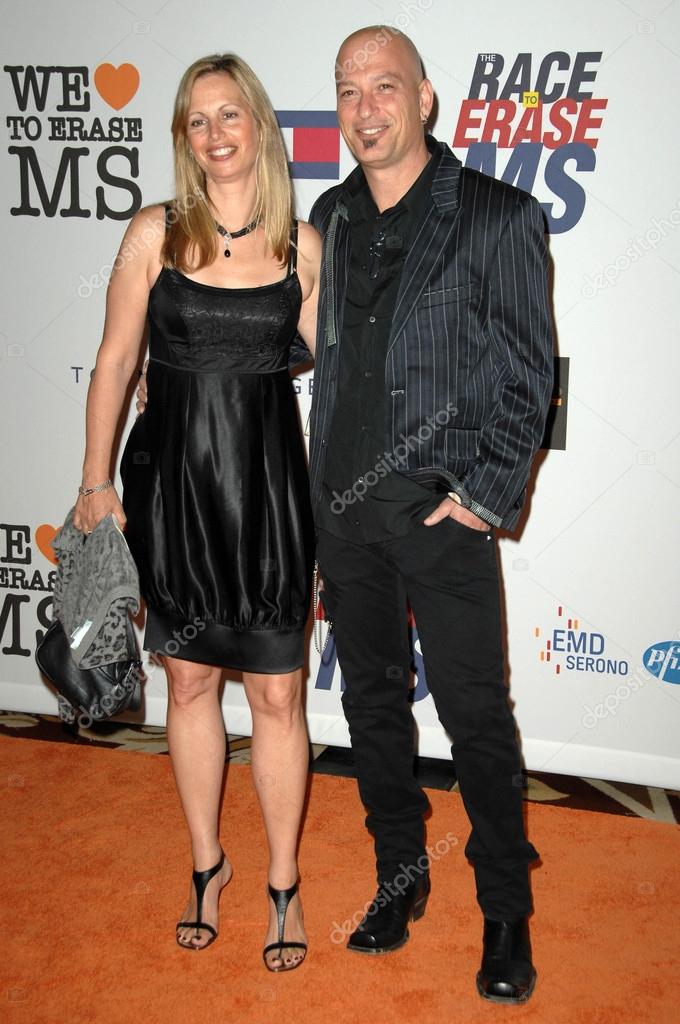 Terry is an entrepreneur and producer of Howie’s live comedy shows.