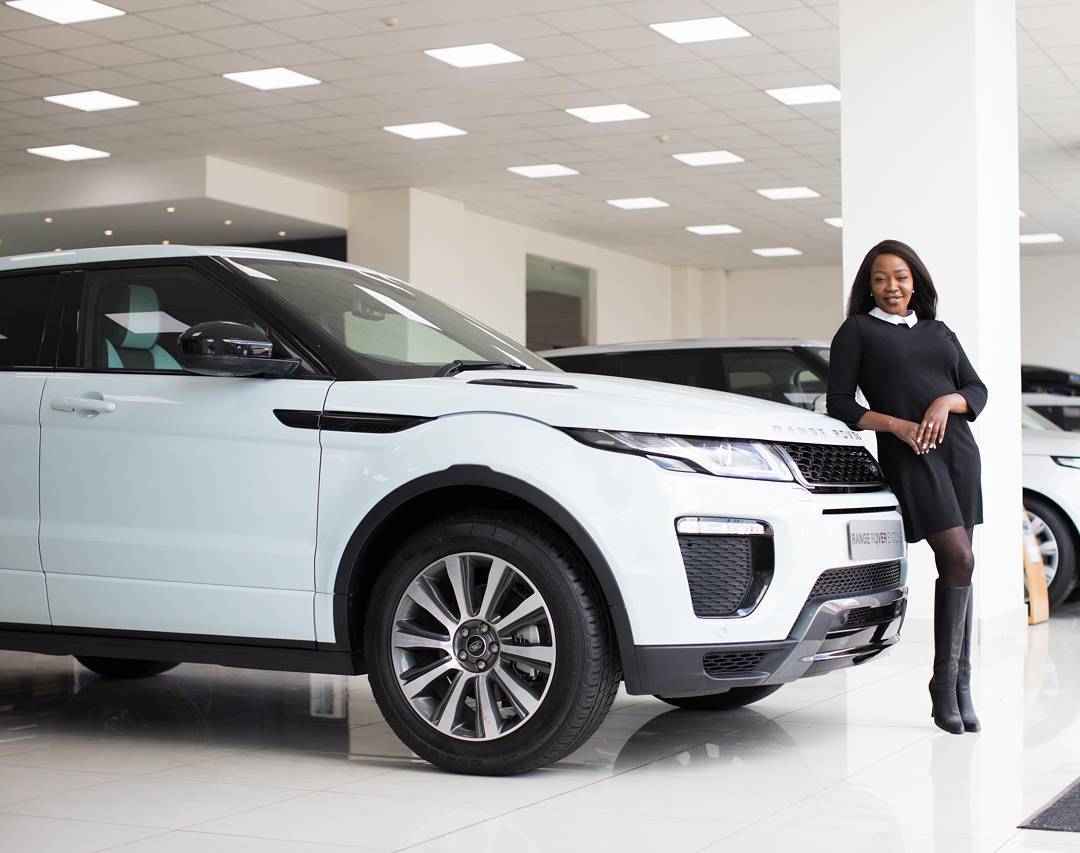 Former Citizen TV news anchor Terryanne Chebet has achieved another dream in her life after she bought a brand new Range Rover. A year ago she was fired from Royal Media Group without any warning when the company had decided to downsize its number of employees. She had been in the media industry for around 10 years working for big companies like KBC, CCTV Africa and CNBC Africa

Her dream of owning a Range Rover Santorini Black was born in 2012 while she was on a working trip in Beijing. 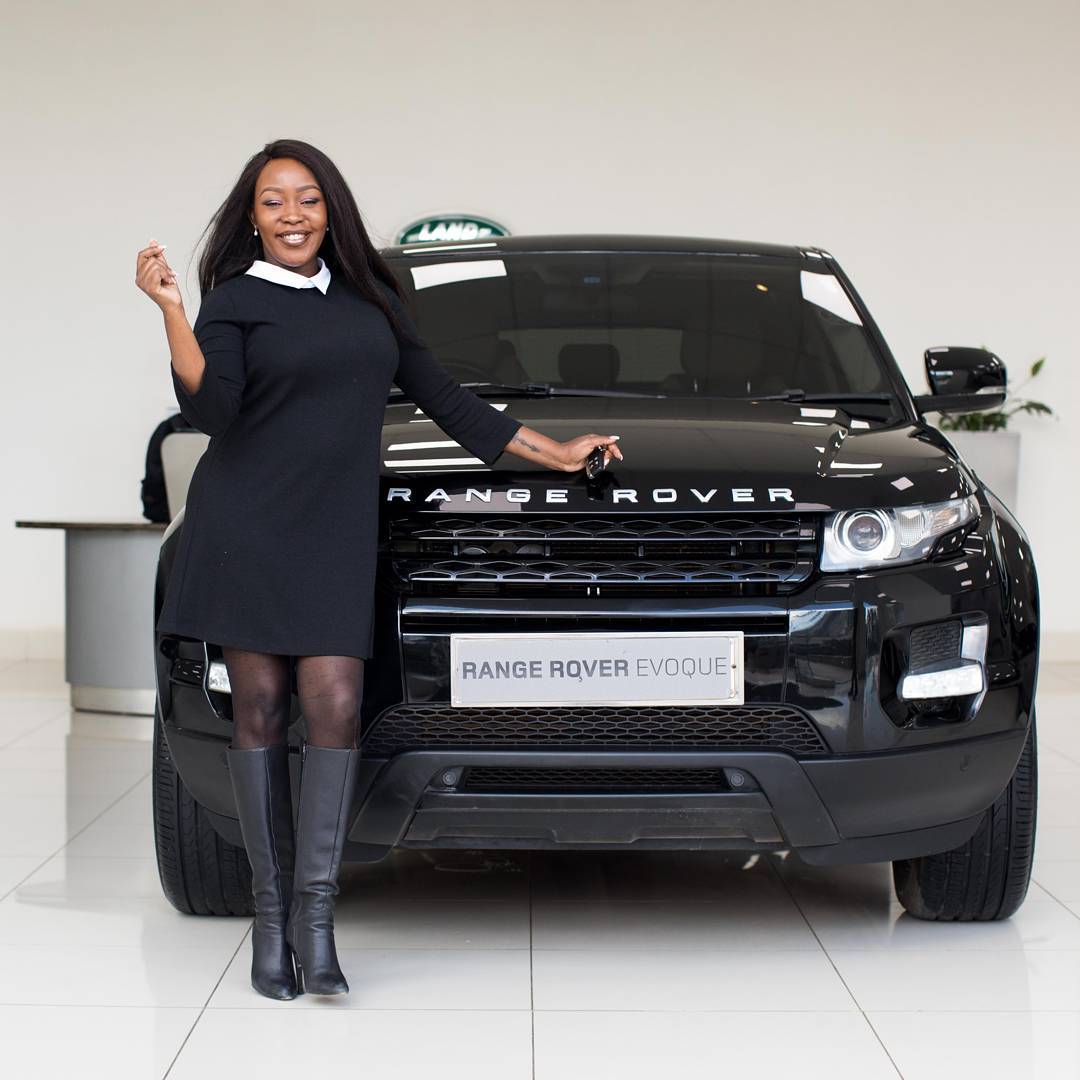 “In 2012 I while on a working trip to Beijing I chanced upon news of Victoria Beckham was also in Beijing to launch the special edition #Evoque. There, as a young( ish) journalist my over ambitious dreams to own one were born. To say that dreams come true is an understatement. The Santorini Black may have taken forever to come home, but not once did I give up on believing I would one day own it. #Blackonblack. #Godwins ”