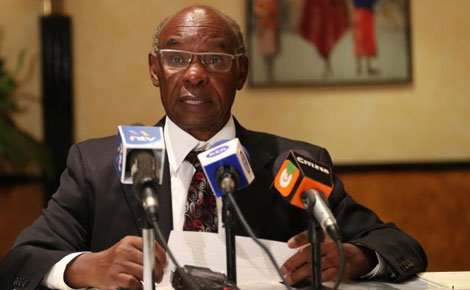 Earlier today Royal Media Services issued an announcement on redundancy of its employees which meant some of them would be fired. This is because the company isn’t making enough money to sustain the payroll. 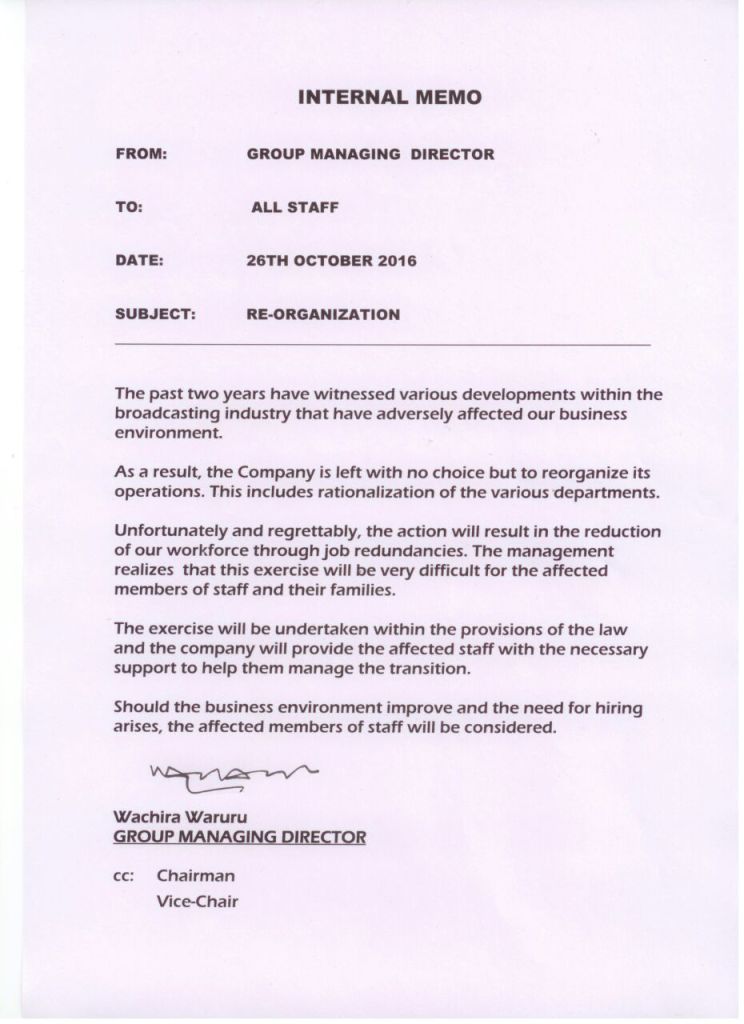 Reports are in that over 20 journalists have been sacked and one of the big names is Terryanne Chebet from Citizen TV. Another big name is veteran radio presenter Anunda Sakwa. 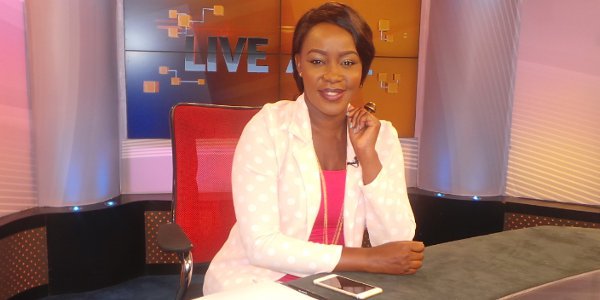 Terryanne Chebet has been a prime time anchor and is best known for the Business Center news bulletin held on Wednesdays. She has worked for KBC. K24, CCTV and CNBC Africa.

Royal Media plans to fire around 100 members of staff and reorganize the remaining ones. The digital migration has largely slashed its revenues from advertisements plus reduced government spending by various ministries and departments. The company doesn’t have a huge newspaper to cushion these negative effects the way Nation Media Group does which runs its widely popular Daily Nation newspaper.