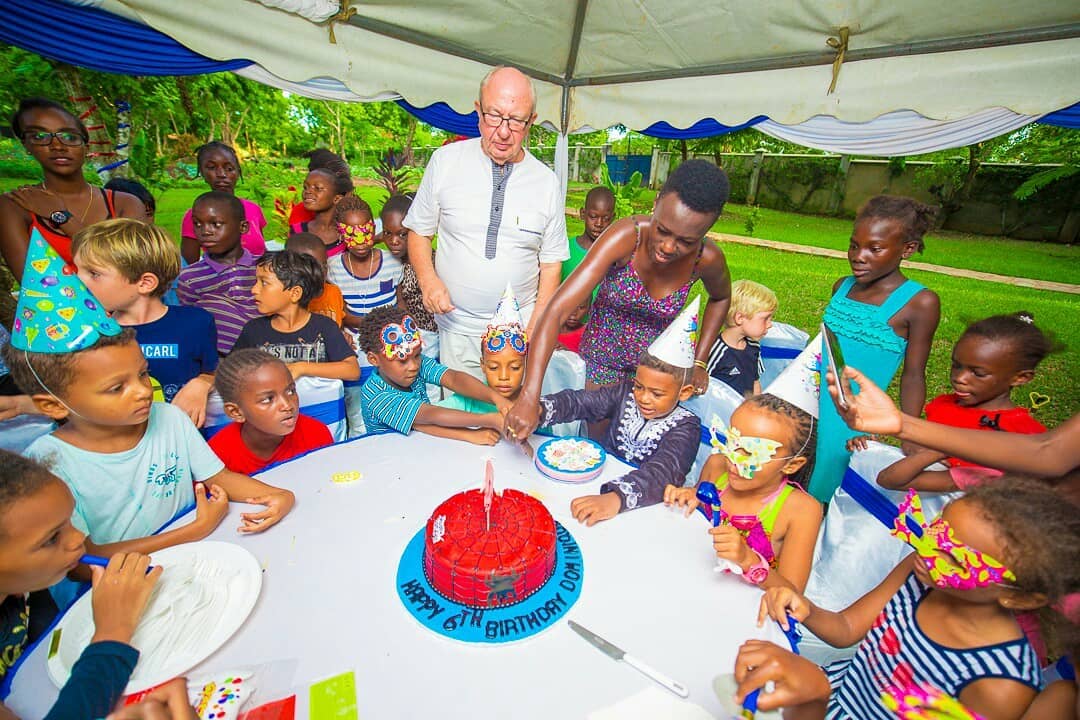 Akothee’s sons Oyoo and Ojwang recently had a joint birthday party that was attended by many kids plus Oyoo’s father. However, not everything went as planned since Akothee didn’t like the cake that was delivered. She claimed it was hard and tasteless. As usual, she went on a mega rant on social media to bash the cake company. Here is what she said:

“See how we struggling to cut the cake ! Was this a cake or a stone nkt , with zero taste nkt , I wish I just cut my ugali,”

“The company that delivered the cake , thank you soo much for spoiling my son’s birthday ! Never seen or taste such an ugly cake ! Hard like stone! Tooo much sugar My son’s are still mad at me 😢😢😢 I need an explanation as to what went wrong with your bakery ! Or did you just give me something from the display nkt, I can’t stay at home because Oyoo wants an explanation as to what happened with the cake ?😢😢😢 send your representative to collect this shit nkt,”

Here are some awesome photos from the event: 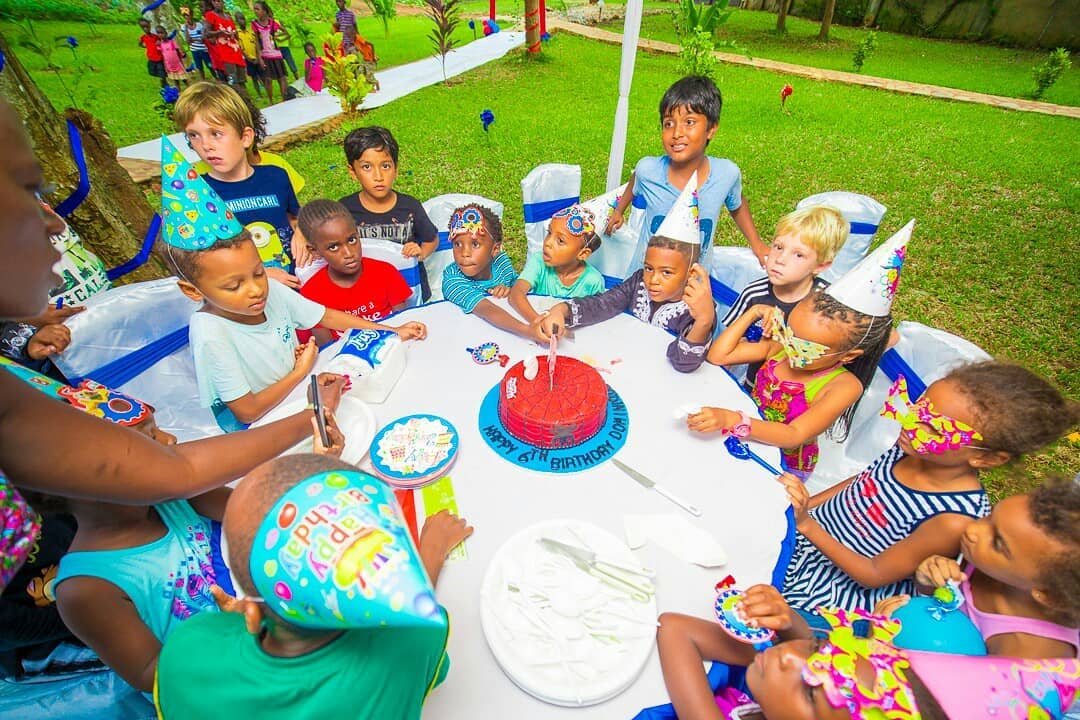 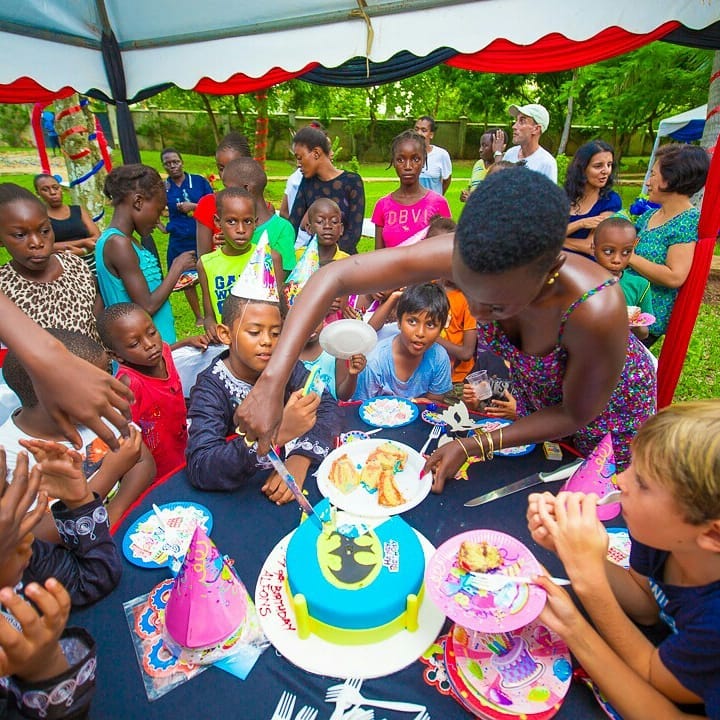 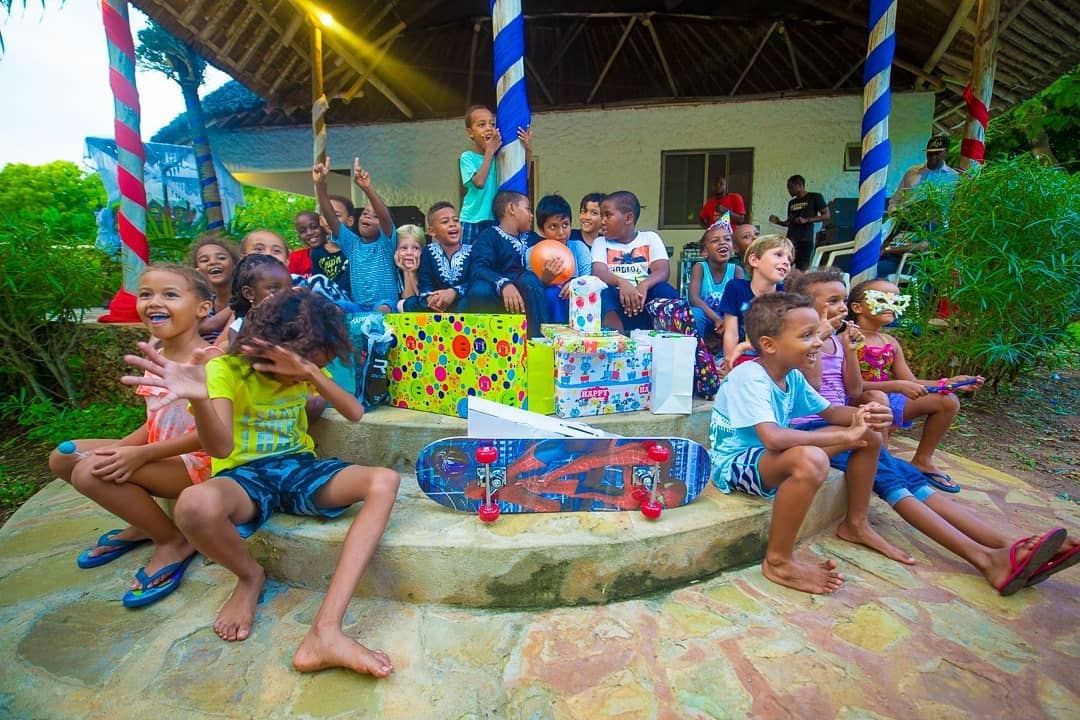 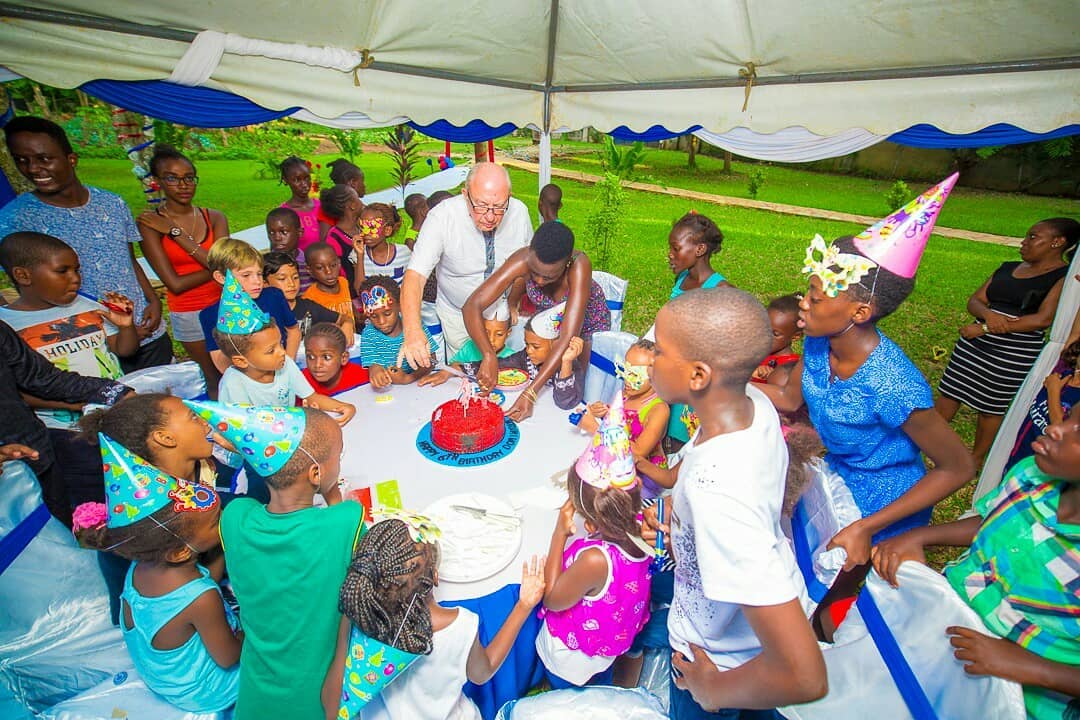 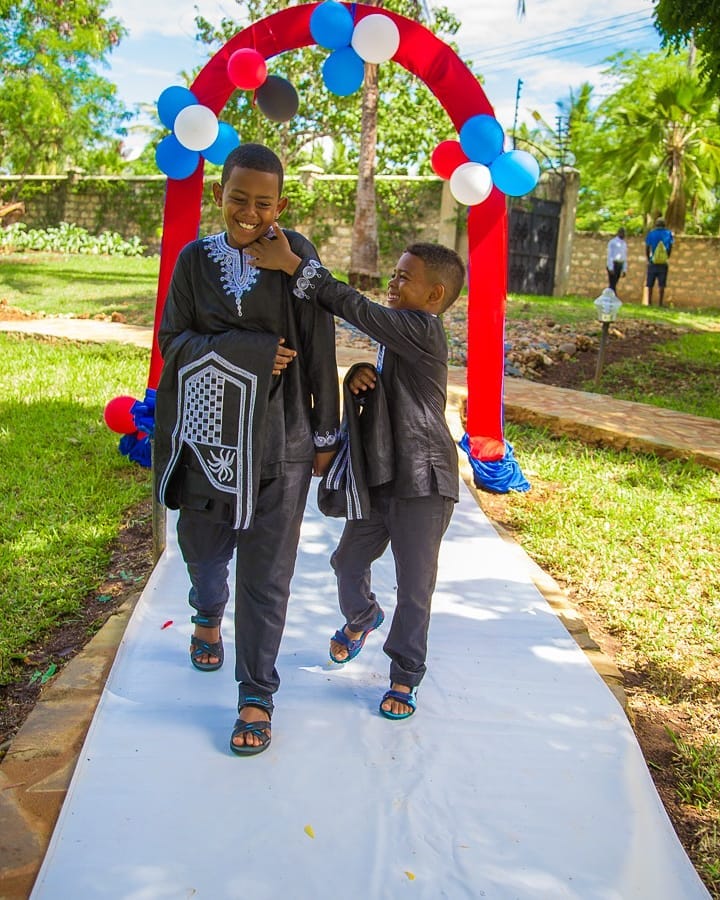 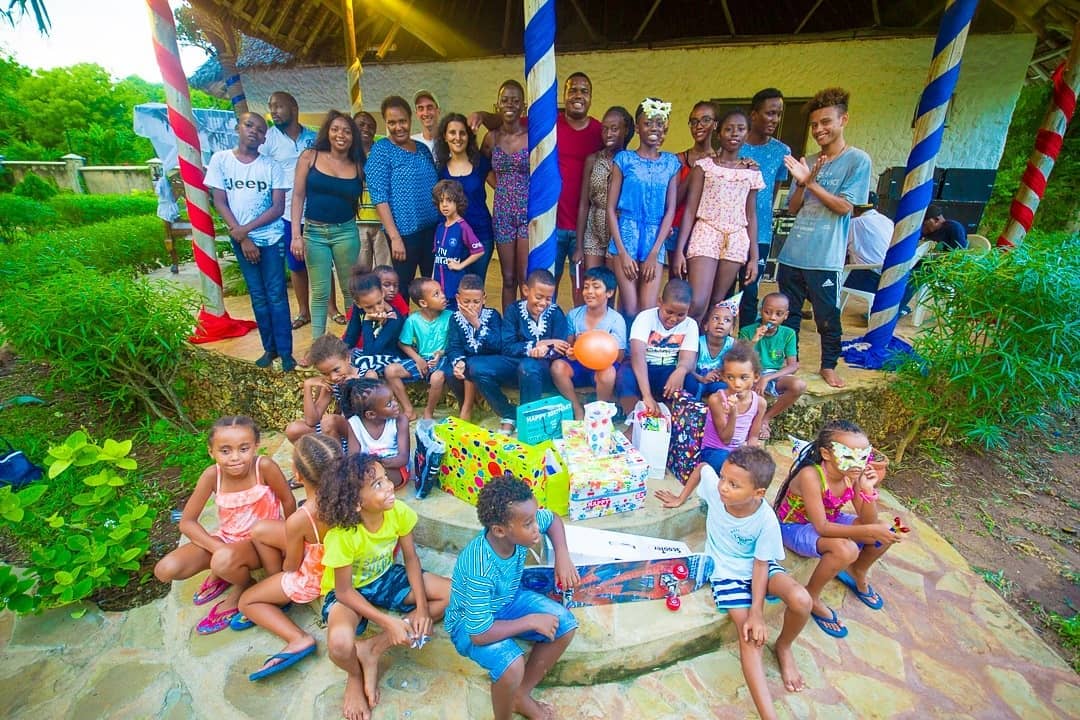 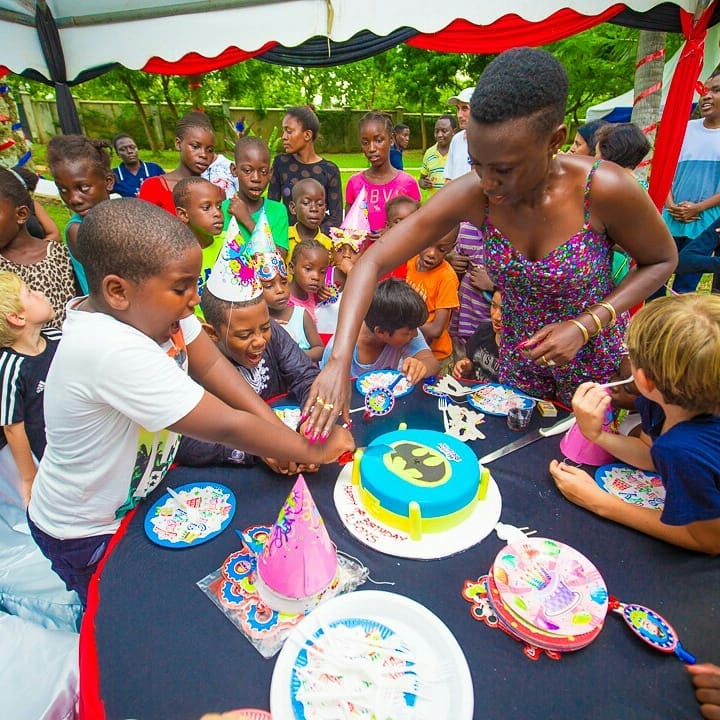